BET is aiming for the most ambitious team-up since Avengers: Infinity War.

The series will follow the nine women as they write new music, learn choreography, record an album and put on a live performance. None of them know who their new bandmates are beforehand, and they only have 30 days to complete the entire project. Each week, a music industry expert will come in to prepare the group for their debut, such as music producer Kosine, choreographer Aliya Janell, songwriter Elijah Blake, and vocal coach Cynnamyn.

This is music to our ears! Be on the lookout for the brand new series BET Presents The Encore featuring some of your fave songstresses and girl group members as they come together to form the next big R&B girl group! #BETPresentsTheEncorepic.twitter.com/NJHLDfl5N4

The project was originally conceived by Carlos King, CEO of Kingdom Reign Entertainment and producer of shows such as The Real Housewives of Atlanta and the music competition series The Four. Keen minds will remember when a clip of the show’s previously shot pilot surfaced on social media thanks to a post by The Shade Room on April 3, 2020. The clip featured Williams and former Destiny’s Child member Farrah Franklin (who is not in the picked-up series) and went viral, sparking interest in a revival of the project.

“I felt that girl groups never got its just do … and I, as a content creator, wanted to … educate the masses on who I feel are the forgotten sisters of music,” King said in an interview with The Associated Press. “I wanted to pay homage to that industry and really give these women an opportunity to share their stories and their struggles.”

King, who served as executive producer for the show, celebrated the announcement on his Twitter page. “We did it, Joe! The GIRL GROUP SHOW I created 7 yrs ago is FINALLY coming and I’m so thrilled,” he wrote. “This one is a MUST SEE and thank you @itsgabrielleu @sunny @MatthewACherry for demanding this show to see the light of the day!”

Which Shows Are Canceled or Renewed for 2021? See the List! 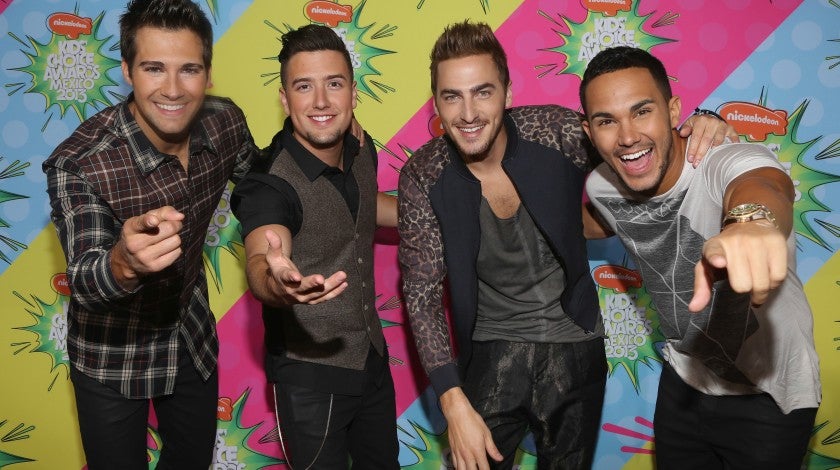 Sing It! Our Favorite Band and Musical Group Reunions