CRYSTAL PALACE were beaming with pride after whizkid Tyrick Mitchell signed a new contract until 2025.

The left-back, 21, was one of a number of first-team players whose deals are set for expiry at the end of the season. 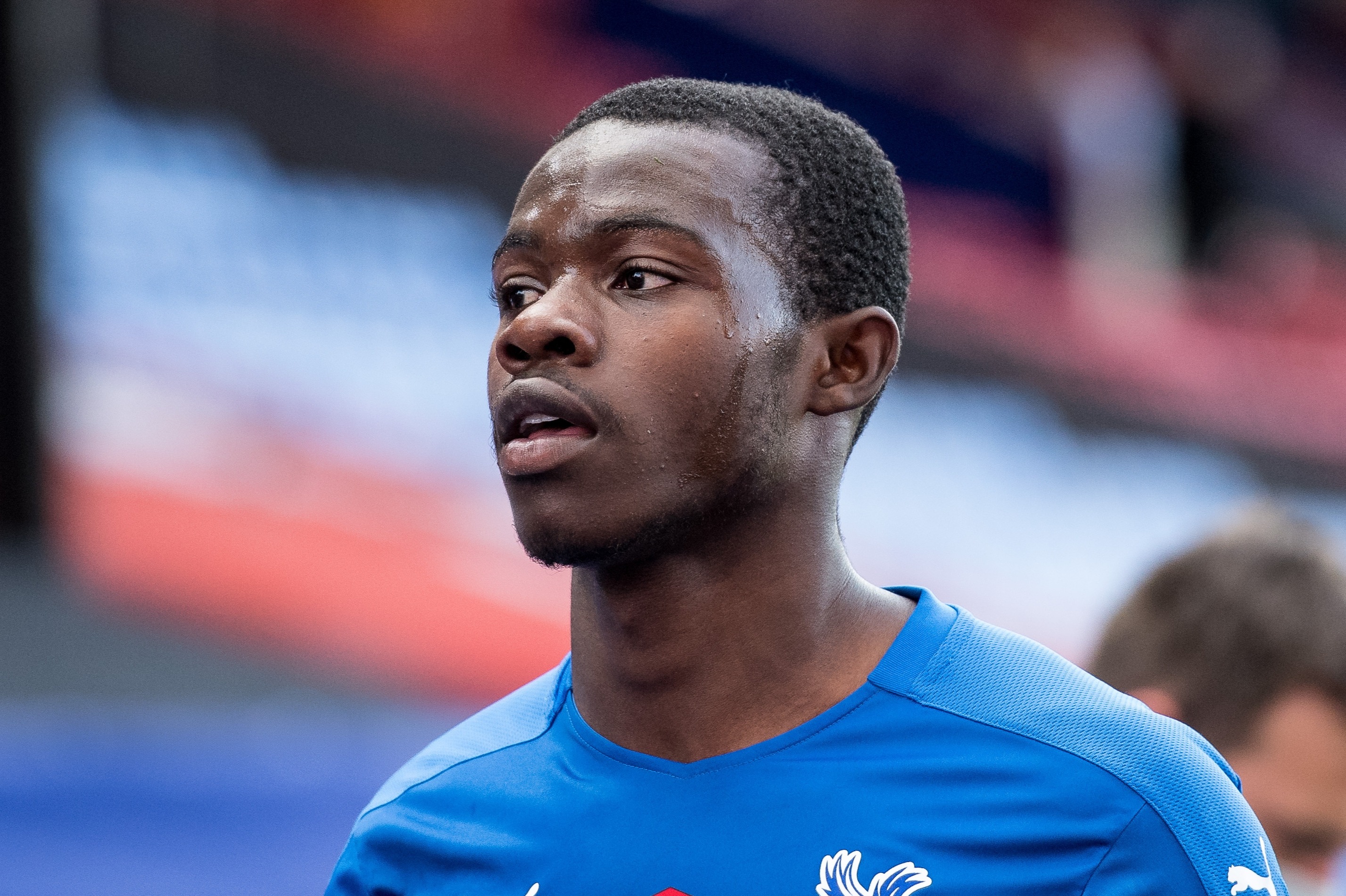 That led to Arsenal's reported interest in their bid to find cover for Kieran Tierney.

But the Eagles have moved to tie down one of their most exciting prospects, who has made 14 appearances this season.

Mitchell joined from Brentford in 2016 and has worked his way up to the first team after impressing in the academy at Under-18 and Under-23 level.

Chairman Steve Parish said: “This shows once again how our academy can attract the very best young talent and develop them into first-team players.

“Tyrick’s progress is an immense source of pride for our club and academy.”

Londoner Mitchell added: “It’s a great place to be and an exciting time so I’m delighted to sign a contract.”

Christian Benteke, Nathaniel Clyne and Gary Cahill are among the other over-30s whose deals are up.

The Eagles' squad is the oldest in the Premier League with several of this season's starting XIs boasting an average age of 30-plus.

On Monday, the side will attempt to push further into mid-table with a win over Leicester before the visit of Manchester City.