With just days to go until Euro 2020 gets underway, thousands upon thousands of Dream Team Euros gaffers are making a terrible mistake.

With an ownership of 44%, Kevin De Bruyne is the most-popular midfielder in our summery fantasy football game at the time of writing.

Under normal circumstances this would be perfectly reasonable – the Belgian is undoubtedly a world-class player and has a history of generating Dream Team points with regular throat-grabbing performances.

However, the two-time PFA Player of the Year is set to miss Belgium’s opening game as he continues to nurse facial injuries suffered in the Champions League final. 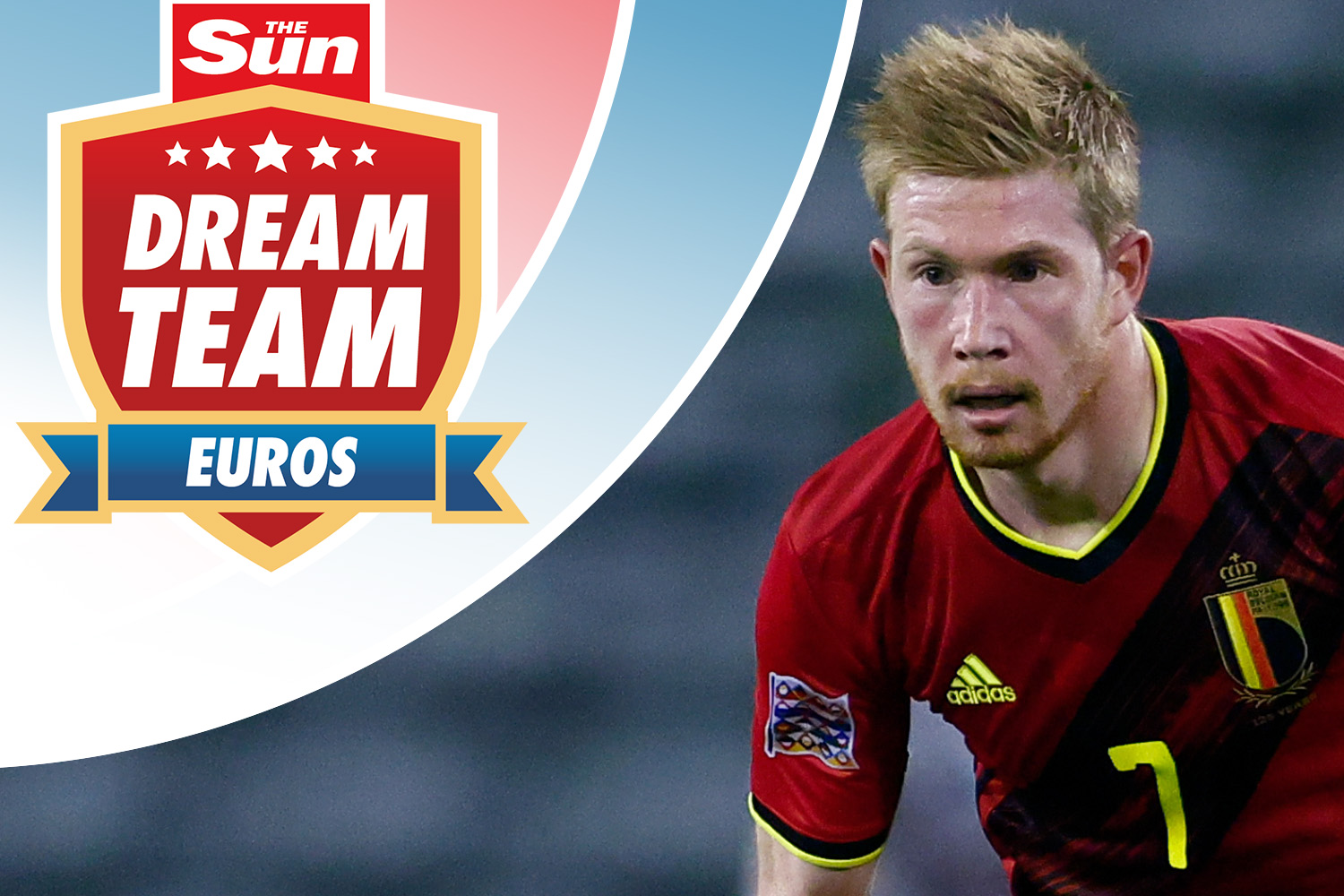 A meaty collision with Antonio Rudiger’s shoulder fractured De Bruyne’s nose and orbital. The 29-year-old is likely to wear a protective mask this summer having undergone minor surgery.

De Bruyne has since joined up with his international team-mates but Roberto Martinez does not expect his superstar playmaker to feature in Belgium’s opening game against Russia this Saturday.

Dream Team bosses get 20 transfers to use throughout the tournament so it makes sense to leave De Bruyne out of your initial XI and then bring him in once he’s available for selection. 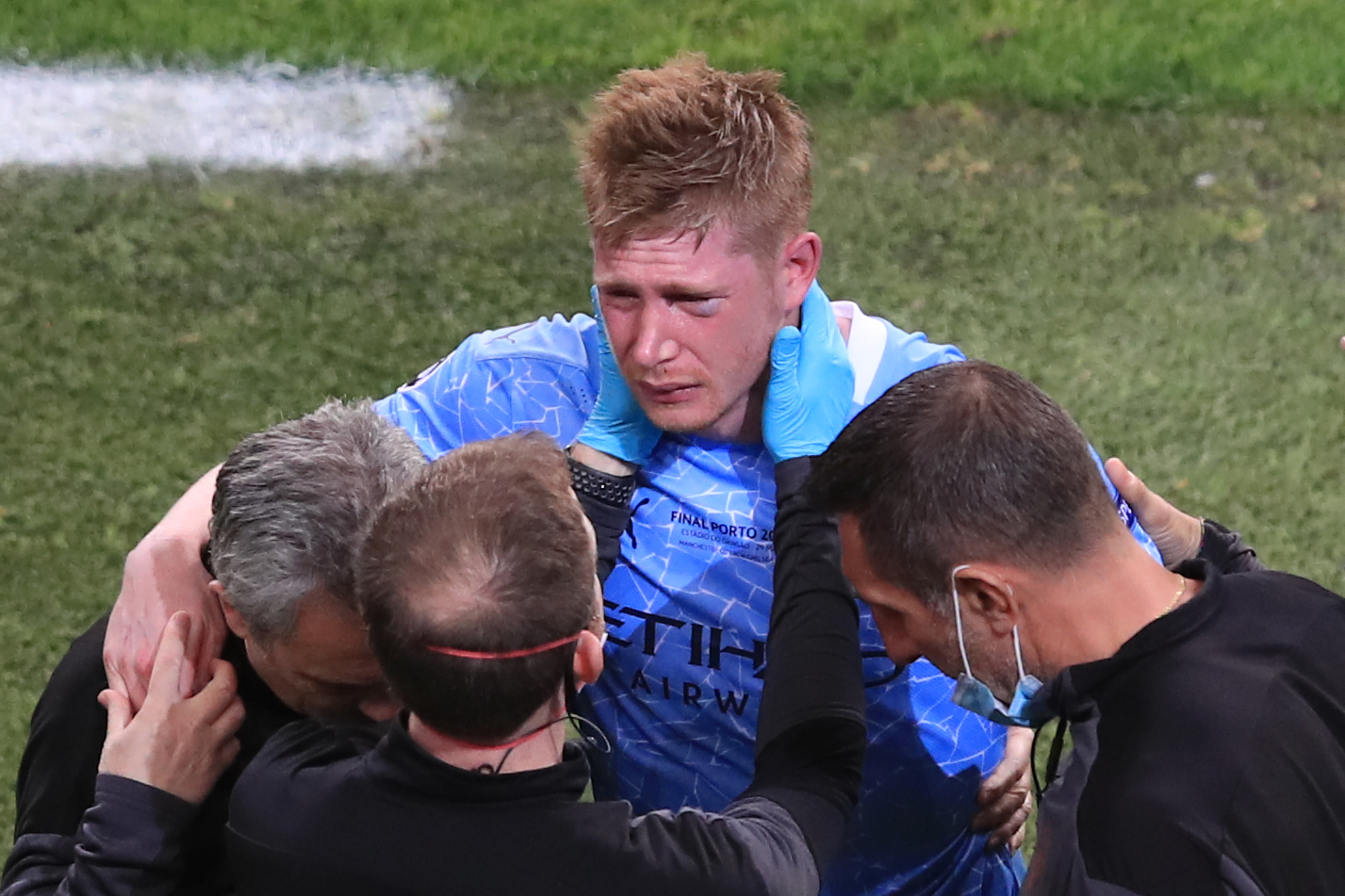 At £6.0m he’s the joint-most expensive midfielder alongside Bruno Fernandes, meaning you can afford any potential replacement – just make sure you can afford to transfer De Bruyne in when the time comes.

The best fantasy football game to accompany Euro 2020 has arrived.

And you can play absolutely FREE for your chance to win the £50,000 jackpot.

Most read in Dream Team

Ryan Reynolds is worth more than £100 million through football, acting and gin