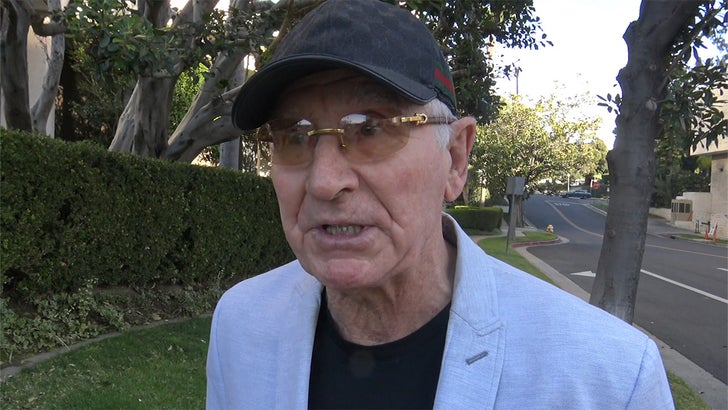 Bernie Madoff is too conniving to be let out of prison early and should continue rotting behind bars … so says Zsa Zsa Gabor‘s husband.

As you know … Bernie is begging a judge for mercy in the form of an early prison release, claiming he has terminal kidney failure and saying doctors are only giving him 18 months to live.

The Prince says Madoff should remain behind bars for at least another 16 months if the 18-month timeline is indeed legit because he feels an early release is too sweet a deal for the 81-year-old Ponzi schemer.

Easy to see why Frederic doesn’t have any sympathy for Madoff … he claims Bernie robbed his wife and his investment firm of about $10 million … and says Zsa Zsa would want Madoff to rot in hell!!!

The Prince is pretty fired up about the whole prospect of Bernie getting out early … and he’s afraid Madoff could still do serious damage if he gets his wish.

The Most Jaw-Dropping Celebrity Homes