In desperate need of some clarity on what the heck is going on between your favorite child star-turned-fashion-mogul and her soon to be ex husband? I’ve got you covered with some new reported deets on why Mary-Kate Olsen and Olivier Sarkozy are divorcing. A source who spoke to People on May 20 claimed one of the main reasons for the split is reportedly that Olsen wants kids but Sarkozy, who already has two kids with his ex wife Charlotte Bernard, would rather not have more. (Elite Daily reached out to reps for both Sarkozy and Olsen regarding the reported but did not hear back in time for publication).

“A few years ago, having a baby was not a priority for her. This has changed,” the source reportedly told People. "Olivier has two grown kids and doesn’t want more," a separate "fashion source" reportedly elaborated to People. "Mary-Kate thought he would budge on that and he hasn’t.”

In one of her few statements regarding her personal life, Olsen opened up to Net-a-Porter’s The Edit back in 2017 about her day-to-day life as Sarkozy’s wife and step mother to his children. “I have a husband, two step kids and a life,” she shared, adding “[after work] I have to go home and cook dinner. I ride horses on the weekends.” 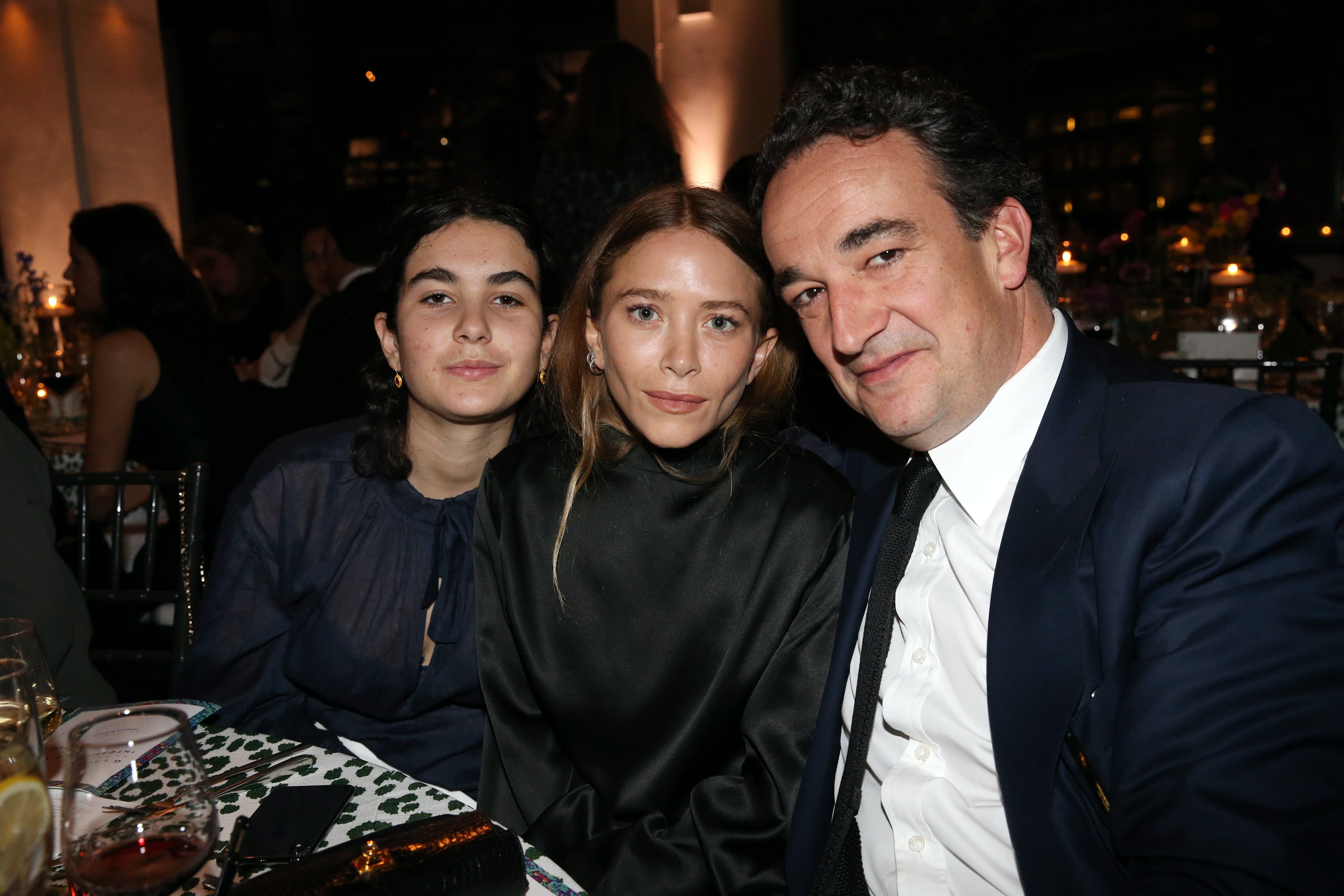 According to "a banking source" who reportedly spoke to People, the reported disagreement over whether or not to have children was apparently not the only thing that drove the banker and the fashion designer apart. “Olivier is a party boy and a big spender,” the "banking source" reportedly said of Sarkozy. “He loves the high life.” 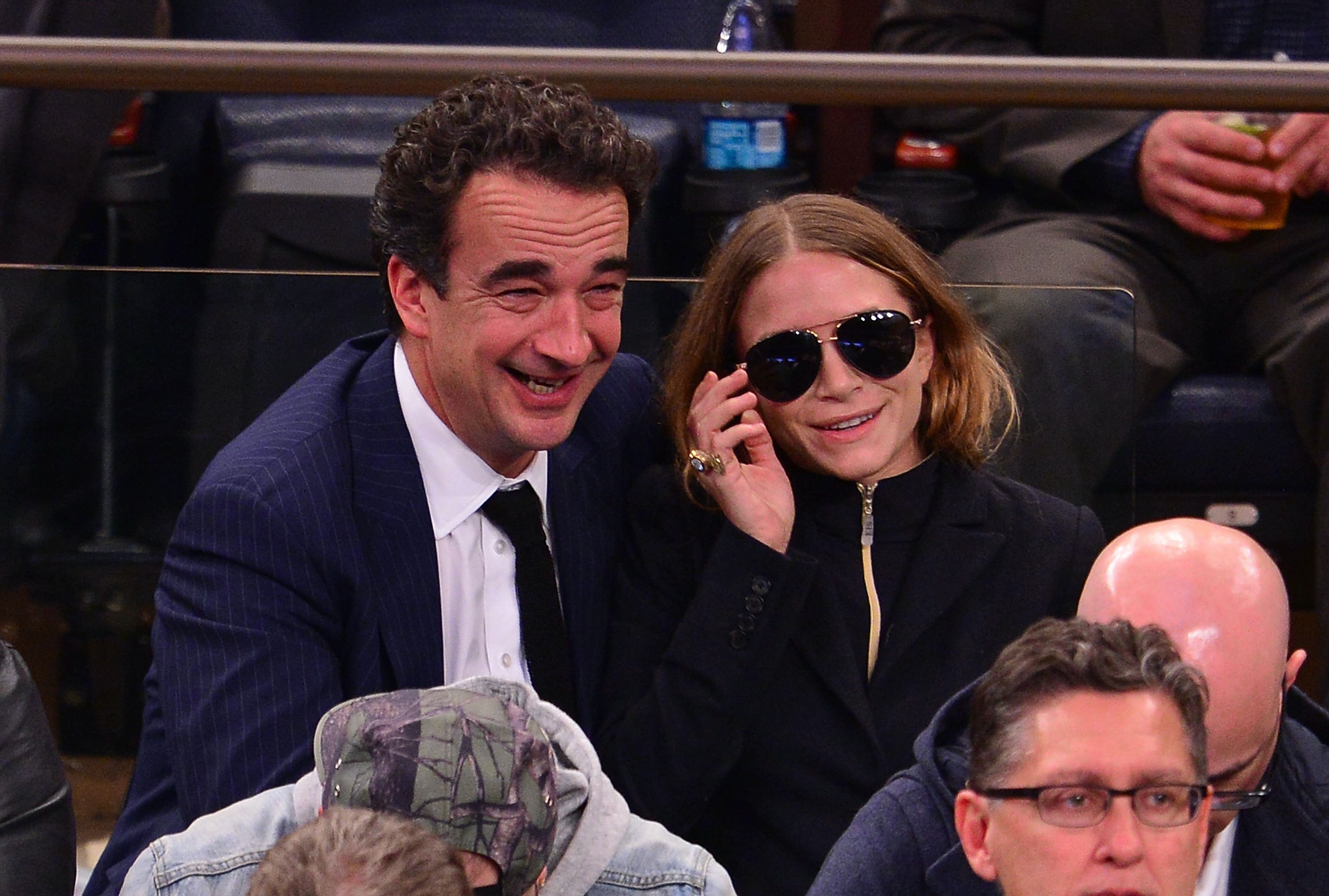 Olsen reportedly originally signed papers requesting a divorce from Sarkozy on April 17, per People. But on May 13 news of their split became public when Olsen asked for an emergency order to get her divorce filed. She reportedly had to do so because the covid crisis had courts temporarily unable to accept non-emergency divorce filings and she was reportedly worried that, without official divorce papers, Sarkozy would force her out of their home. Unfortunately for Olsen, her request was denied.

Here’s to hoping that, whatever the reasoning behind their split, Olsen and Sarkozy are able to find a way to amicably end their relationship. 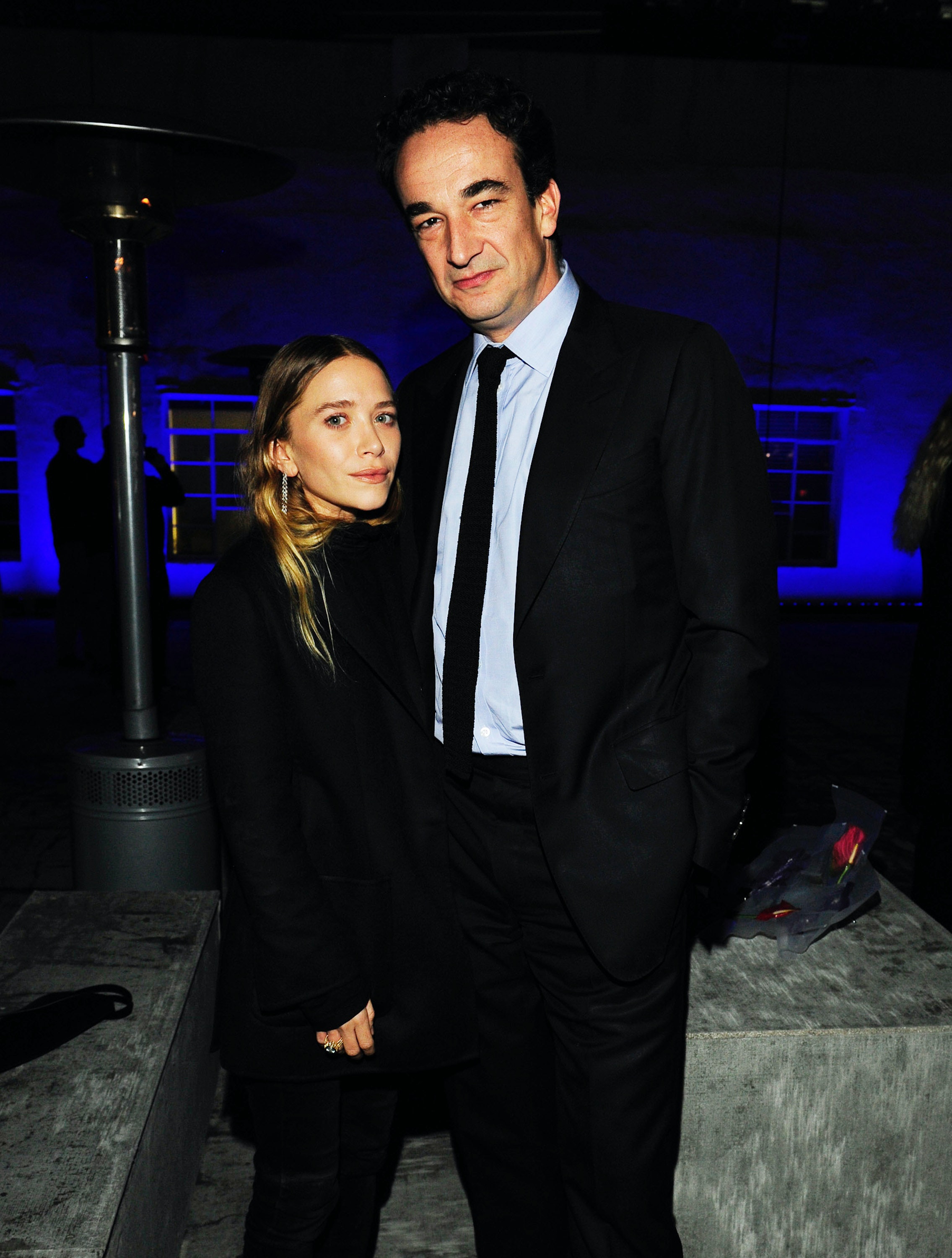 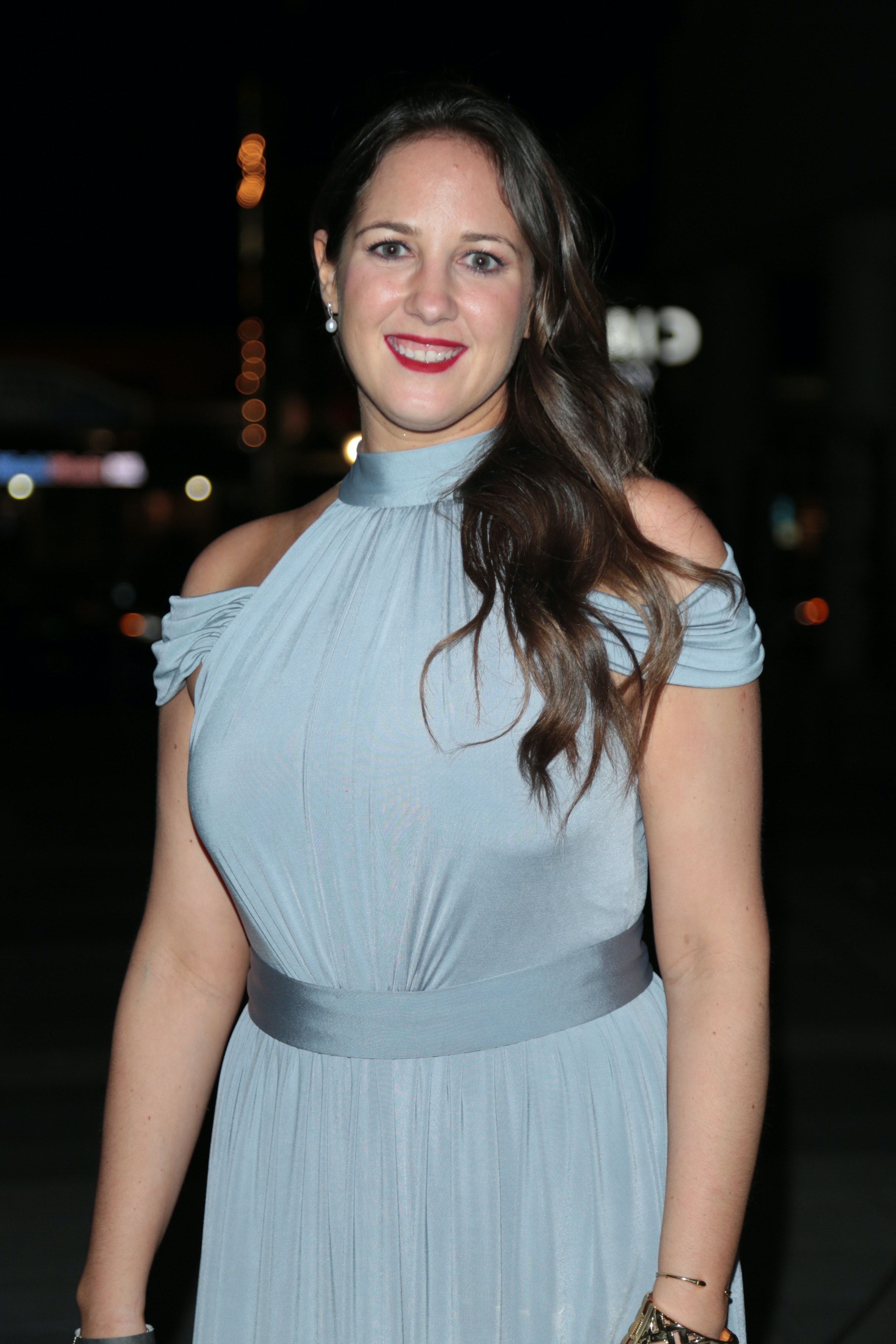 Princess Theodora’s Wedding Is Postponed Due To The Pandemic 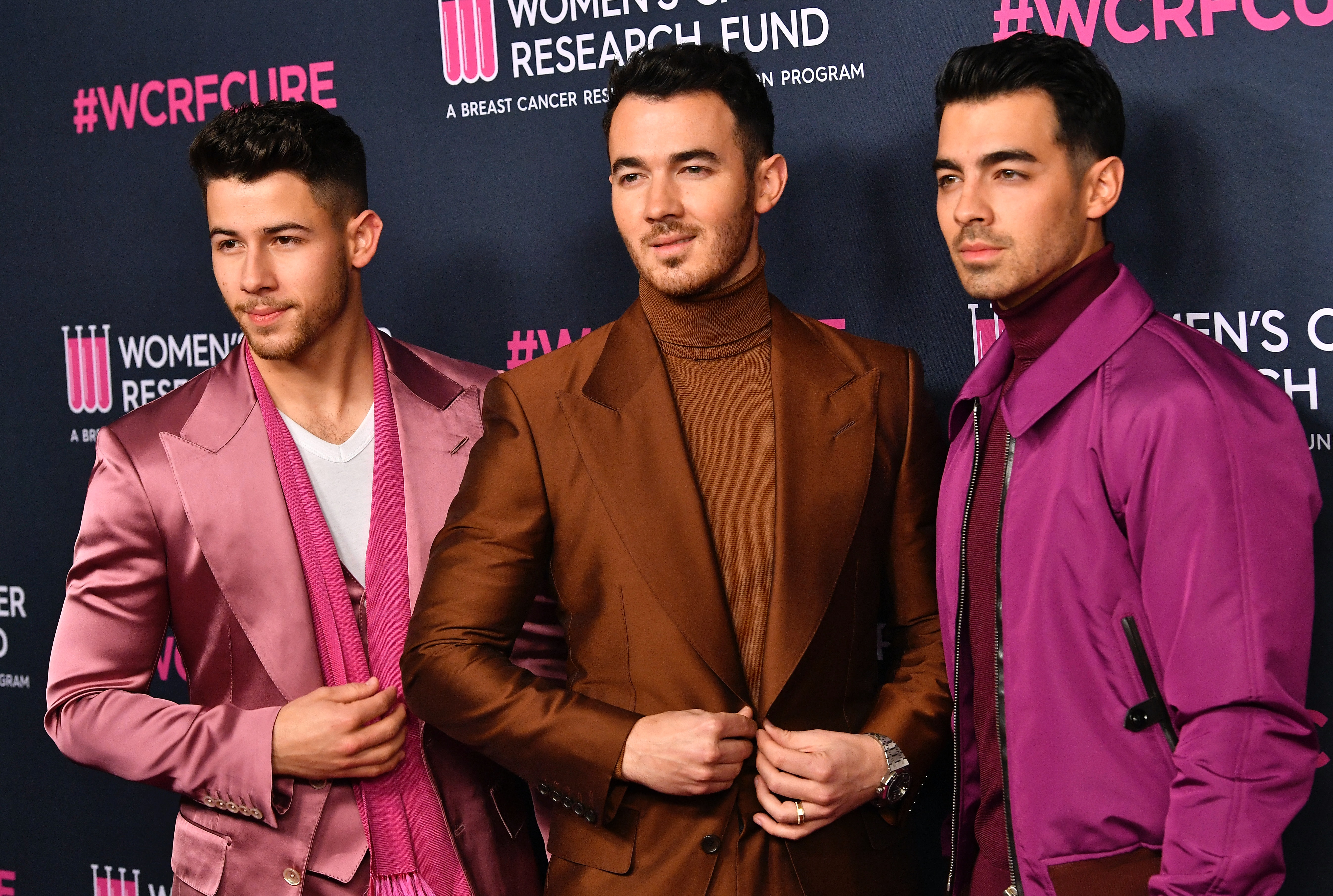 Nick, Joe, & Kevin Jonas’ Quotes About Quarantining With Their Wives Are So Mushy

Stay up to date

Don’t miss a thing with the Elite Daily newsletter.

Dr. Jill Biden Surprised by 'Tone' of Criticism of Her Degree and Title