Home » Celebrities » Were the Kardashians Rich Before They Launched their Reality TV Show?

18 seasons later and Keeping Up With Kardashians is still a hit sensation. The cast of the reality television series is known for living lavishly and large. It is clear that the famous celebrities have made a career out of being the spotlight, but many viewers are wondering about the family’s financial state before the E! cable network show launched. There is a lot of speculation and conversation about whether the family was rich before Keeping Up With the Kardashians took the world by storm. Take a look back at the Kardashian and Jenner family history and what fans have to say about. 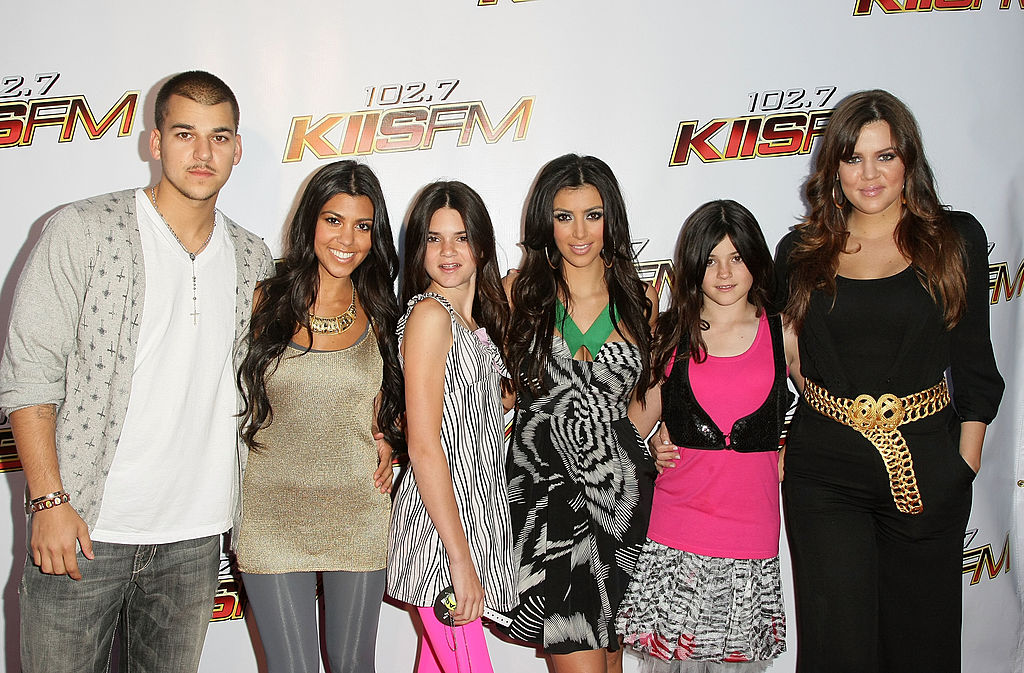 The history and past of the Kardashian family

RELATED: Are the Kardashians As Famous Worldwide As They Are in America?

Many people are curious about the history and past of the Kardashian family. Throughout the series, the cast has made several references to the family’s Armenian background. When Khloé married Lamar Odom in 2009 the Kardashian and Jenner family members were seen on-screen celebrating at the reception with a traditional Armenian dance. Though they weren’t as rich many people imagine, the money the Kardashian family began with was most likely connected to Rob Kardashian. This Reddit thread showcases the many opinions and explanations fans and viewers expressed when discussing the Kardashian and Jenner’s financial history and state. One user wrote, “The Kardashians were rich from the time they immigrated to America from Armenia.” Not to mention, Rob Kardashian made a name for himself as a successful lawyer. The famous lawyer is best known for his role in the O.J. Simpson case. Covering high-profile cases such as O.J.’s is most likely how the family maintained their wealthy lifestyle before Keeping Up With the Kardashians took off.

When Kris Jenner separated from Rob Kardashian she went on to marry an Olympian athlete. Finding someone of high stature seemed important to Kris Jenner. Many fans speculate this was MJ’s, Kris Jenner’s mother, influence in Kris’ life. One user wrote, “her mother, (mj) specifically encouraged her to marry someone wealthier because her dad left them, so she didn’t want her daughter going through the same struggle.” Kris Jenner and her family never seemed to struggle too much when it came to money. However, though the family was living well, it seems like even the Kardashian and Jenner family faced financial struggles at times.

Fans were surprised to learn that the family’s financial past

Many viewers assumed once the show started airing in 2007 that the family immediately started reaping the benefits. Though Keeping Up With the Kardashians was growing and creating a profit, the problem seemed to be the family’s history of consistently living about their means. In this clip, Kris Jenner recounts all of the times money was tight due to the expensive costs that come with living their lives. Nevertheless, it is quite evident that the members from the Kardashian and Jenner family have undeniably upgraded since then.

How successful is the Kardashian family today?

The Kardashian and Jenner family is nothing short of a powerhouse in today’s day and age. Even in light of Kourtney taking a step back from the show her net worth is valued at 35 million dollars. Khloé Kardashian has Kourtney beat coming in with a net worth of 40 million dollars. However, Kourtney or Khloé can’t compete with Kim. Kim puts her sisters to shame with a whopping net worth of 350 million dollars.  The famous reality television stars find new ways to grow their brands and images and are passionate about taking on entrepreneurial roles. The family’s success and wealth have most definitely grown with the production of Keeping Up With the Kardashians.

Here’s why Trump has everyone talking about ‘boffo’