Comedy icon Victoria Wood sadly died in 2016 aged just 62-years-old after a four year battle with cancer, something she kept hidden from her friends and family for a long time. But after receiving the terminal diagnosis, she refused to go quietly and dabbled in what she did best – comedy.

I was cursing that I couldn’t record it. It was absolutely hilarious!

A new biography Let’s Do It, written by Jasper Rees, was released recently which revealed her hidden fight began back in 2012.

With archive materials provided by her family, the biographer was able to recount Victoria’s life up including the last few days before her death, where she was cared for by her sister Rosalind, her children Grace and Henry and her friend Piers Wenger, who all kept her spirits up.

Piers had moved in for two weeks to be on hand to help his pal and recalled they spent a week watching Master­Chef together.

He said: “She said to me days before she died, ‘I might not get rid of it. But if I can just get on my feet and get back to work…’” 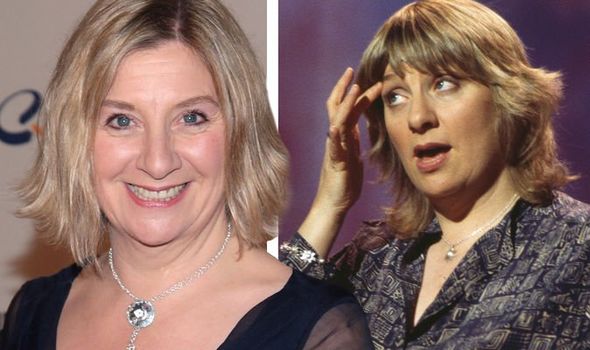 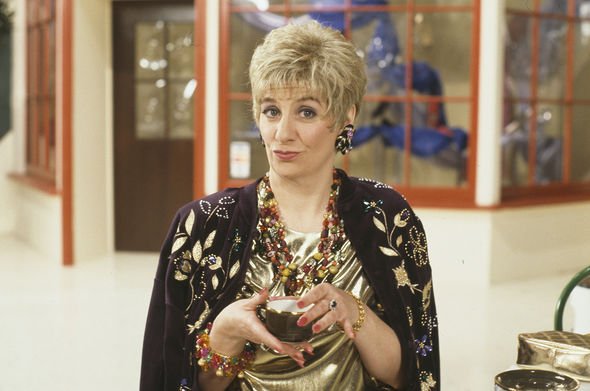 He then handed over to Rosalind, who found Victoria to be “in good nick emotionally”.

Despite all that was going on, her talent for making people laugh was still very much present.

Whilst in bed, she came up with a full comic sketch about tidying her sock drawer.

Rosalind recalled in the novel: “I was cursing that I couldn’t record it. 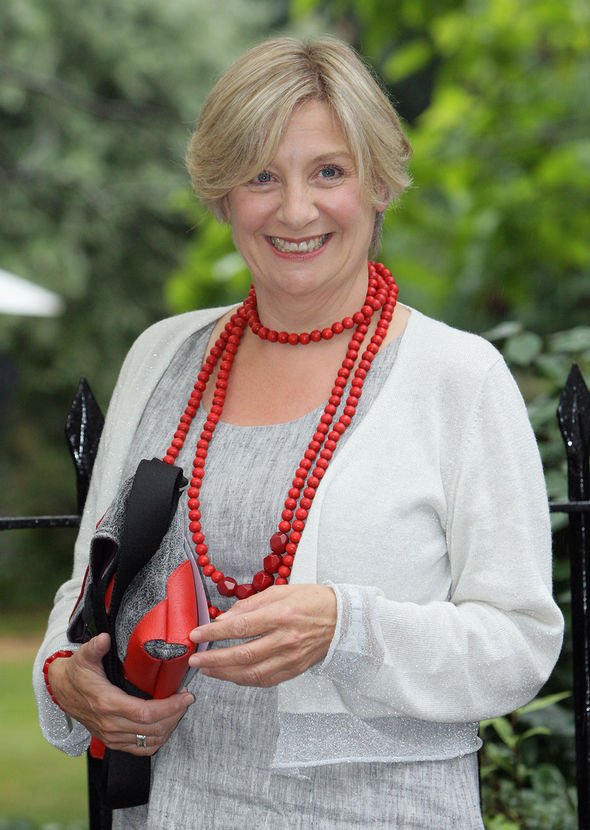 “It was absolutely hilarious!”

Grace and Rosalind took turns to sit with Victoria on her last night, reassuring her that “everybody loves” her, shortly before she died at 6.45am.

After hiding her diagnosis from many close friends and family, the comedian finally revealed the extent of her battle to more people during the Christmas period.

One of her friends was surprised to hear the sad news, as she expected Victoria wanted to tell her she had met a new man following her divorce in 2002.

She replied to the suggestion: “I’ve got something… but it’s not a man.”

Ever the joke, the performer also branded her cancer treatment “effing boring”.

Victoria’s son 28-year-old Henry, also recalls the conversation he had with his mum about her illness in the biography, explaining that it “didn’t feel ominous”.

In an extract obtained by The Mirror, he said: “It didn’t feel that ominous. It was like ‘Uh-oh, it’s cancer.’

“‘It looks like it’s going to be OK but we just have to get through it.’”

In spite of her attempts to reassure her children about her diagnosis, her daughter Grace believed the news was tough for Victoria to deal with.

The 32-year-old said: “She shared what she had to but, given the choice, I think she’d have shared none of it.”

Victoria also made the decision to attend hospital appointments alone.

She divulged to TV writer Peter Bowker at the time: “I can’t be bothered to put a good face on it and be jolly.”

Laura Linney husband: Who is Ozark star married to?

Justin Bieber Makes a Confession About Himself on ‘Ellen’ – Watch!