The end of an era. Tom Brady announced that he is leaving the New England Patriots after a historic 20-season run.

“I wanted to say thank you to all of the incredible fans and Patriots supporters. MA has been my home for twenty years. It has truly been the happiest two decades I could have envisioned in my life and I have nothing but love and gratitude for my time in New England,” the quarterback, 42, said in a statement shared on his Instagram and Twitter accounts on Tuesday, March 17. 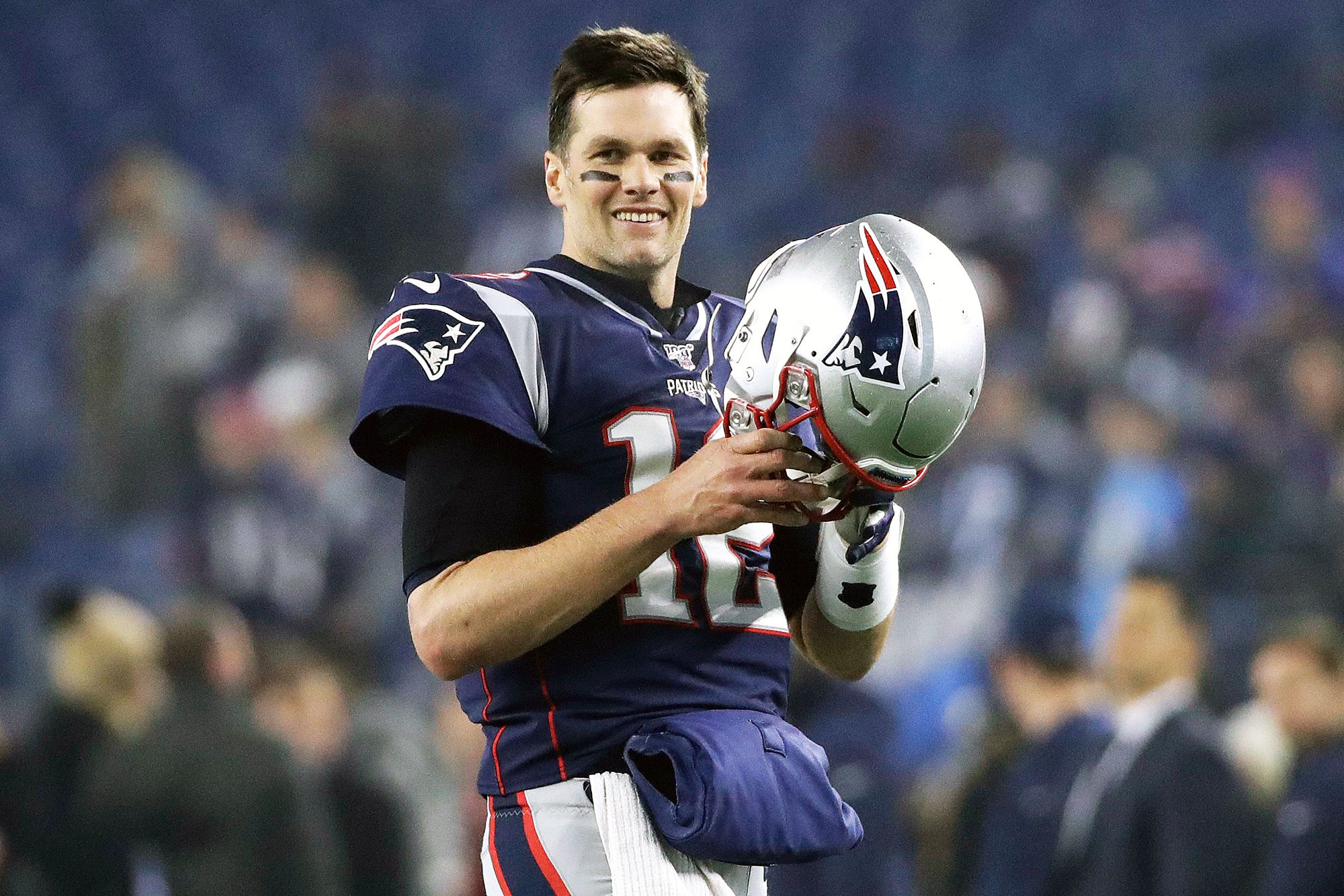 “The support has been overwhelming – I wish every player could experience it,” he continued. “My children were born and raised here and you always embraced this California kid as your own. I love your commitment and loyalty to your teams and winning for our city means more than you will ever know. I can’t thank you enough for the support of our team. The packed training camps and sold out stadiums and mostly the victory parades. I have been so blessed to share them with you all.”

Brady said that he tried to represents the Patriots “in the best and most honorable way” over the past two decades while fighting “hard with my teammates to help bring victory and triumph even in the most dire situations.”

He concluded his statement, “You opened your heart to me, and I opened my heart to you. And Pats Nation will always be a part of me. I don’t know what my football future holds but it is time for me to open a new stage for my life and career. I thank you from the bottom of my heart and I will always love you and what we have shared – a lifetime full of fun memories.”

The athlete’s announcement came one day after the NFL’s legal tampering period opened, allowing him to begin negotiations with other teams.

During his time with the Patriots, Brady won six Super Bowls, four Super Bowl MVP Awards and three NFL MVP Awards. He is one of four quarterbacks in history to throw for more than 70,000 yards.

The football player sparked rumors in January that he was leaving the Patriots after posting a photo of his silhouette in a tunnel at Gillette Stadium in Massachusetts. However, he later insisted in a Hulu commercial that aired during Super Bowl LIV that he was “not going anywhere.”

Still, Brady’s wife, Gisele Bündchen, said on her Instagram Stories in February that she did not know where they would be living this year. “Hopefully somewhere nice and wherever my husband is happy playing,” she teased at the time.

The couple, who married in 2009, share son Benjamin, 10, and daughter Vivian, 7. The NFL star is also the father of son Jack, 12, with his ex Bridget Moynahan.