Vicky Pattison has revealed the rather unexpected reason she was left super proud of herself after the National Television Awards last night. 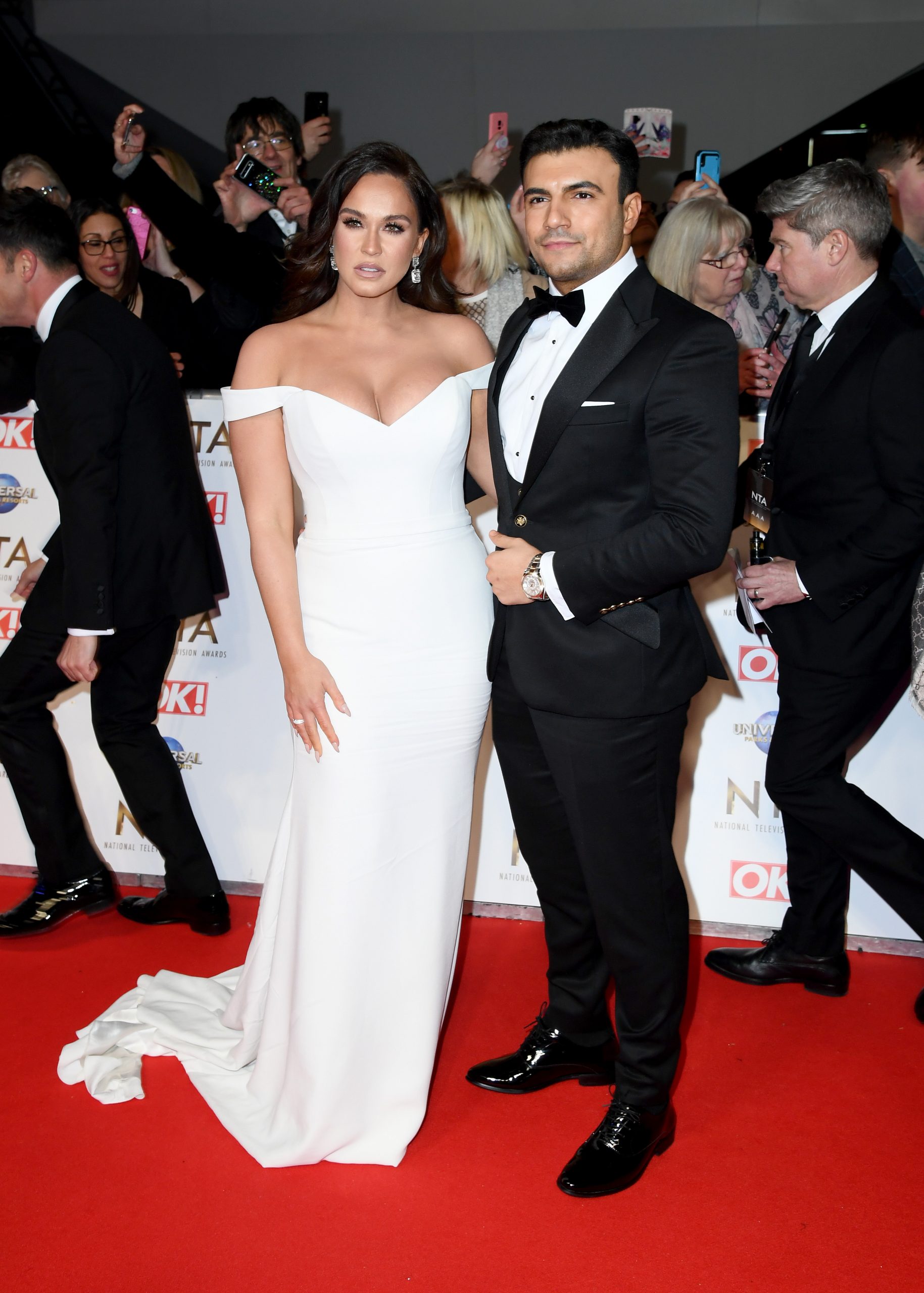 The former Geordie Shore stunner attended the star studded event at the O2 Arena, looking radiant in a crisp white gown with her boyfriend Ercan Ramadan on her arm.

Taking to Instragram to share some drop-dead gorgeous snaps of herself with her fans, Vicky explained that she had achieved something really big.

Having managed to ditch alcohol for the entire month, the Geordie babe had worried that heading to the boozy awards show may end with her reaching for a beverage and ruining her Dry January stint.

Comparing a glam pic from the evening with a selfie of her stuffing her face with some well-earned fast food before bed, Vicky proudly penned, ‘Tonight was my EVEREST!!! I survived the @officialntas, historically the booziest of all awards shows (well for me anyway) without a drink!!!! BOOM!!!!! How do you like those apples dry jan?!! I just made you my B**CH 😂😍🥂.

‘As proud of myself and all my personal growth and character evolution as I can be- I’m still me and this old dog can only learn a certain amount of new tricks 😂😍🐶! So it’s a Big Mac and bed for me in my Harry Potter pj’s….’

Earlier in the evening, Vicky shared a gushing tribute to her TOWIE star bae, Ercan. Pouring her heart out for the romantic post, she wrote, ‘You are not weak for wanting someone in your life who wholesomely and wholeheartedly adores the entire f**k out of you.

‘It is the most natural human desire in the world. Never stop looking until you find it 🖤.’