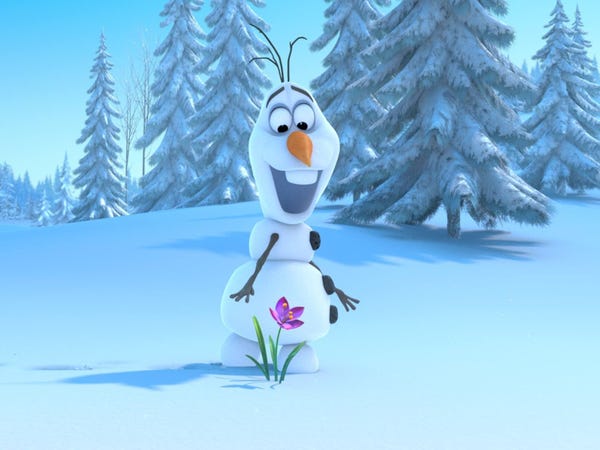 Over on Disney Plus in October, there's a great mix of movies and TV shows that will have both the kids and adults in your home running to the screen.

Movies like "Maleficent," "Cheaper by the Dozen 2," and "X2: X-Men United" are definitely worth checking out. And there are originals to the streamer like a series on the birth of spaceflight, "The Right Stuff;" and the Olaf origin story, the short film "Once Upon a Snowman."

Then at the end of the month, the much-anticipated season 2 of "The Mandalorian" premieres.

Have we piqued your interest? Here are the seven best movies and TV shows coming to Disney Plus in October. 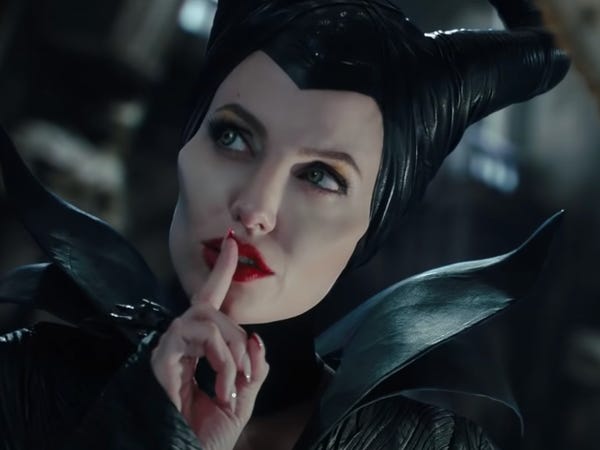 Angelina Jolie seems to relish in the role of the evil Maleficent in this beautifully crafted story that focuses on a different side of the "Sleeping Beauty" story. 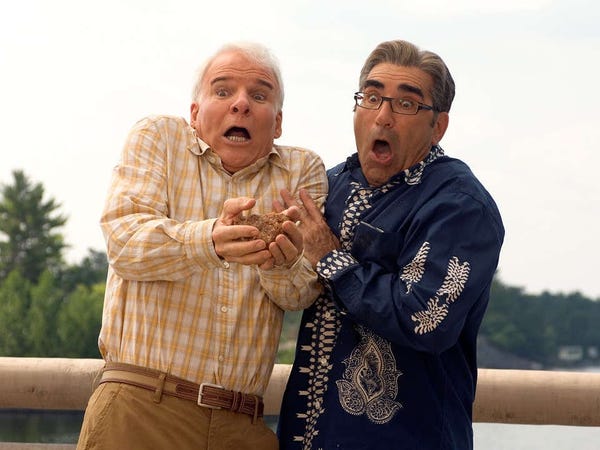 In the sequel where Steve Martin's Tom Baker is the father of 12 children, Baker and his family go on a lake vacation and find that they are staying next to the family of Tom's rival, Jimmy (Eugene Levy). And he has eight kids! Hilarity ensues with Martin and Levy leading the charge. 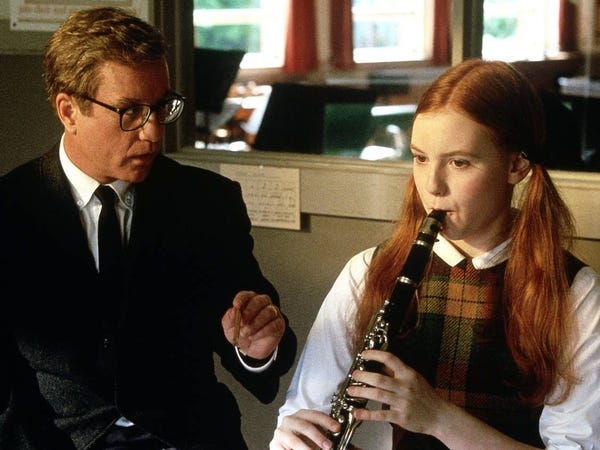 This powerful drama that focuses on what is really important in life, stars Richard Dreyfuss as Glenn Holland, a composer with dreams of creating his own orchestral music.

Still, life gets in the way. Starting a job as a high school music teacher, we follow Glenn as he builds a relationship with the students and gets them to appreciate music. Though back home, he's struggling to connect with his deaf son.

Dreyfuss gives one of the best performances of his career in this movie that examines the challenges of pursuing your passions through an ever-changing life. 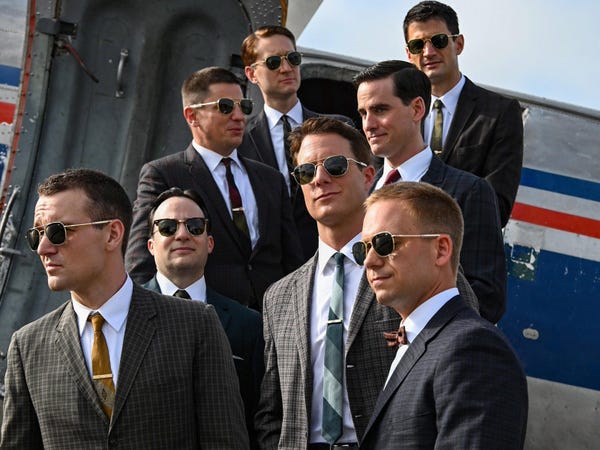 Marking the series premiere of this Disney Plus original, it's the latest adaptation of the Tom Wolfe book that chronicles the creation of Project Mercury astronauts, which was the first human spacecraft program.

The series not just looks at the selection of the men, who had the right stuff, but also the space race to beat the Soviet Union to spaceflight. 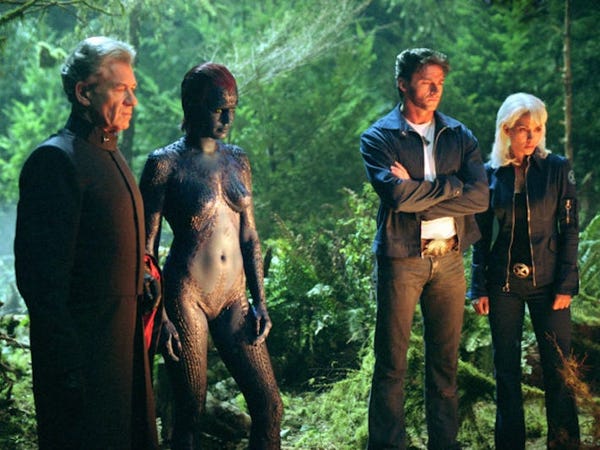 The "X-Men" movies continue to get added to Disney Plus. In this one, the evil William Stryker (Brian Cox) infiltrates Professor X's (Patrick Stewart) school with plans to destroy all mutants. This leads to the X-Men teaming with Magneto (Ian McKellen) and his followers to take down Stryker. 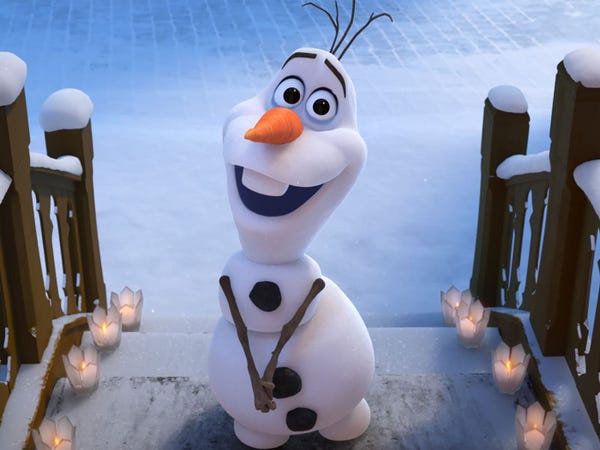 Ever wonder what Olaf was doing from the time the lovable snowman was created to when it first met Anna, Kristoff, and Sven? This Disney Plus original short film will give us that story (and hopefully a new song). 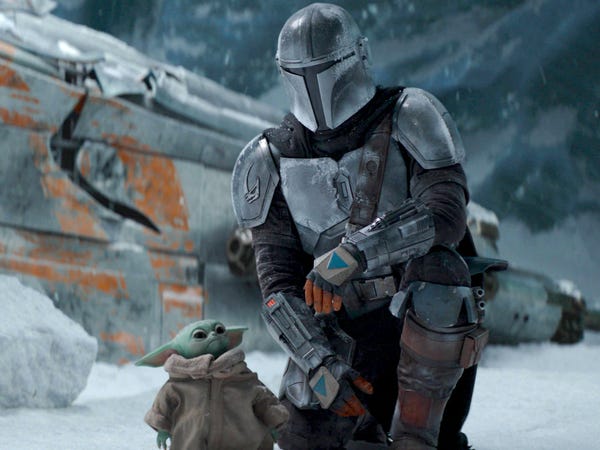 Season 2 of the hit Disney Plus series is here and we can't contain ourselves. Expect more adventures with Mando and The Child (aka Baby Yoda), new characters, new planets, and much more of the evil Moff Gideon (Giancarlo Esposito).