In the iconic TV series Sex And The City, Sarah Jessica Parker’s character Carrie Bradshaw was notorious for her love of Manolo Blahnik heels.

Back in the real world, when removal men were spotted outside SJP’s Manhattan townhouse last week they were dealing with her own impressive shoe collection.

Says my source: ‘At one point, the guys were passing them out shoebox by shoebox.’

Such is her love for footwear that SJP, 55, who has her own fashion label, is often seen at her flagship New York store helping customers choose new shoes. 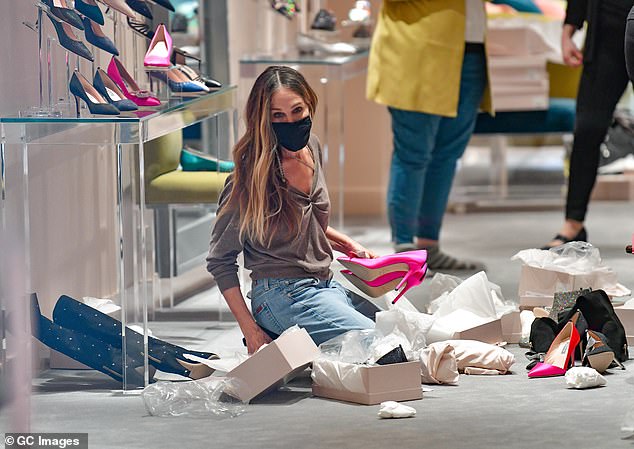 She and her husband, actor Matthew Broderick, 58, sold their home for £11.89 million after 20 years there.

But the couple and their three children won’t have to travel far to their new place.

They bought neighbouring New York townhouses in 2016 for £26.25 million and have been busy ever since combining them into one massive home. 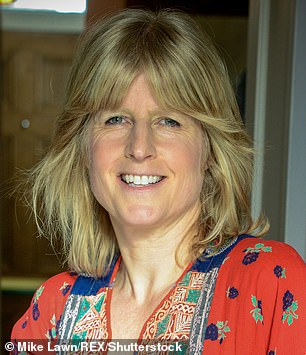 ‘VERY lower-middle…’ It’s a cutting put-down that would bring Hyacinth Bucket to her knees.

But that was what a fellow guest said to Rachel Johnson when they attended a dinner where the host had covered the salad bowl with clingfilm!

And I’m not sure what Rachel will make of news that brother Boris likes cheese from the packet.

He’s been on a health kick since beating Covid but my spy claims: ‘He’s in better form after stuffing a lump of cheese in his mouth straight from the fridge.’

Bailee Madison Sings ‘My Own Story’ In New ‘A Cinderella Story: Starstruck’ Clip