Home » Celebrities » Susie Dent children: How many children does Susie Dent have?

Susie Dent is one of the longest-serving members on the Countdown panel having first joined the show in 1992. Tonight sees Susie alongside Sean Lock and Daisy May Cooper as they take on Richard Ayoade and Ivo Graham. But what is known of Susie’s family life?

How many children does Susie Dent have?

Susie has two daughters Lucy and Thea with husband Paul.

Susie and husband Paul, who is a Primary teacher, are reported to live in Oxford with their daughters.

While Susie has become a familiar face on our screens after presenting on Countdown for almost 30 years, she is seen to keep her family life away from the public eye. 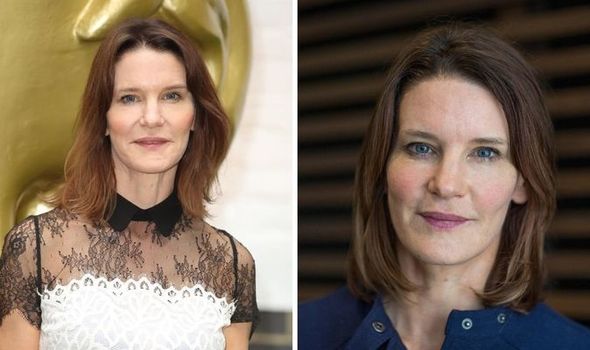 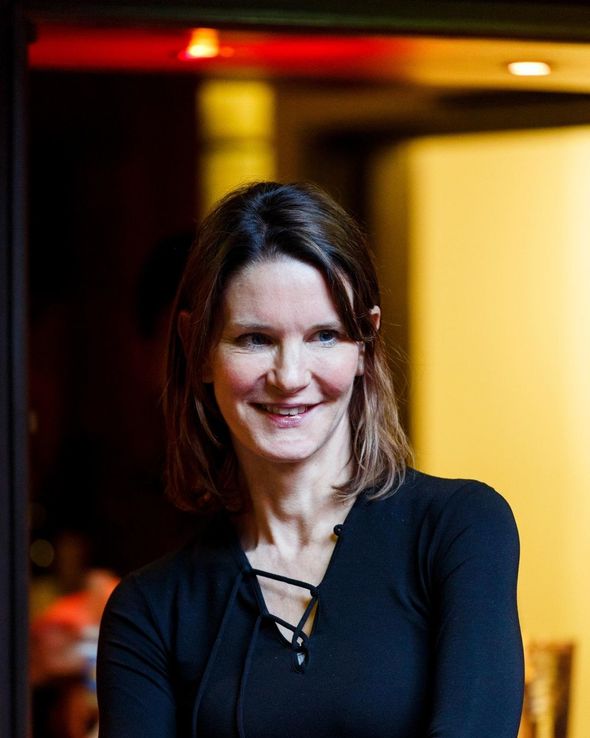 Although Susie has previously offered insights into her family life.

During an interview with iNews in 2016, Susie spoke of how she has loved watching her daughters language develop.

She said: “My youngest still gets words mangled, and I love it.

“I try to preserve things like ‘nins and peedles’ for as long as possibly can. 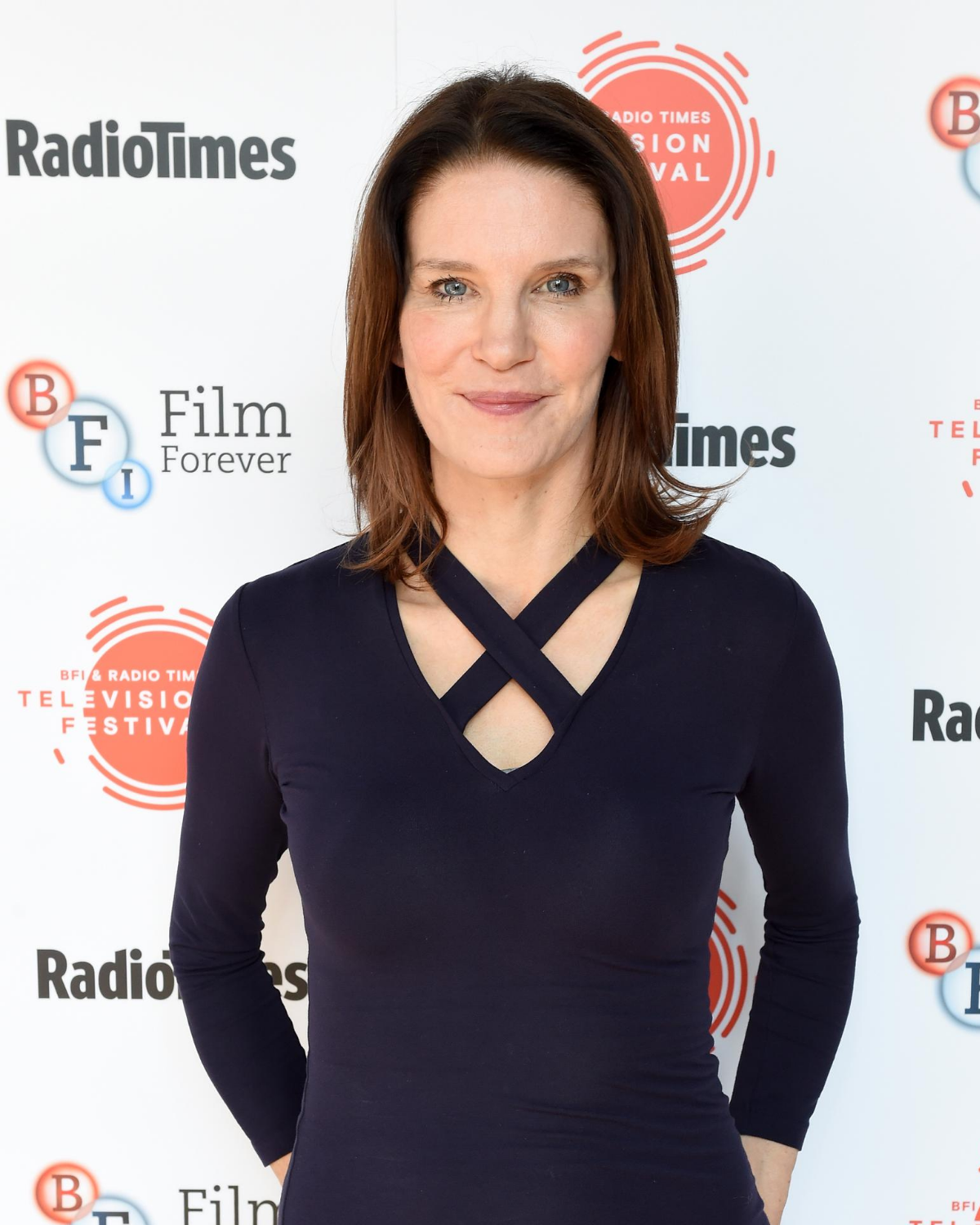 “I’m not a pedant at all with my kids. Really, genuinely not.

“When it comes to kids, you can genuinely stifle creativity if you keep coming down on them.

“I wouldn’t say spellings aren’t important. My youngest is becoming a bit of a spelling nerd like me. I will always encourage that.

“Wrong spellings give people the wrong impression, and they trip up the eye – you want fluency.”

Susie is also said to have opened up on her family life in one of the 12 books she has published.

The Countdown star opened up on how both her husband and daughters tease her for eavesdropping on strangers’ conversations. 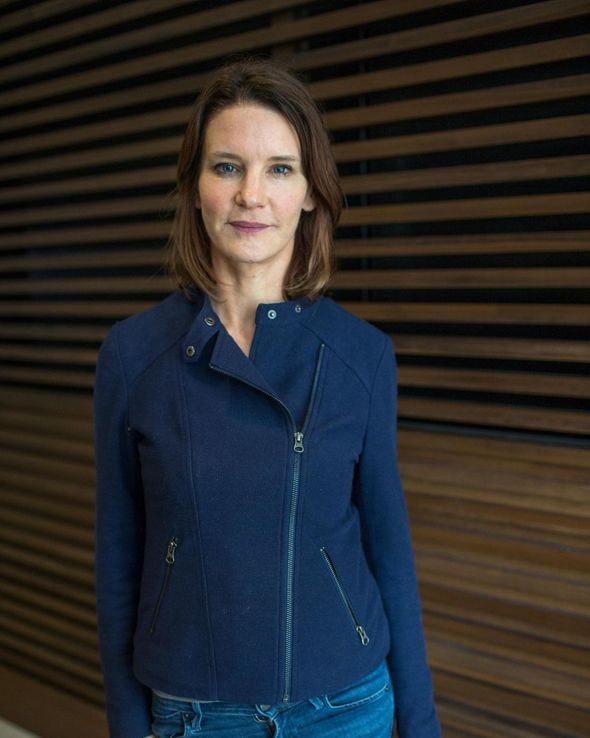 Susie has admitted to why she has chosen to lead a private life away from the show while talking to Female first earlier this year.

The lexicographer said: “It was a tricky decision for me to sign up for social media because I am a really private person and I don’t like to have too much attention, despite my job on TV.

“I live my life, love what I do, and my Twitter account is very much about celebrating language and offering up words of the day.

“You get some criticism in there and it is not nice, but I love interacting with people about a topic I have a passion for.”

8 Out of 10 Cats Does Countdown airs tonight on Channel 4 at 9pm.

The Knack Transform ‘My Sharona’ Into ‘Bye, Corona’