The first presidential debate between Donald Trump and Joe Biden may have been an incoherent mess, but one message came across loud and clear: the President of the United States just could not bring himself to explicitly condemn white supremacy — which is as good as endorsing it, if you ask us.

Instead, Trump told the notorious hate group the Proud Boys to “stand back and stand by,” which to many ears sounded like a call to prepare for battle. It’s unthinkable that the president would empower a group fueled by white supremacy to take up arms against fellow Americans, but amidst Trump’s fascist rhetoric and his casting doubt over the upcoming election, it’s hard to interpret his words any other way.

Of course, the Trump administration tried to spin it anyway: the president’s camp (including son Donald Trump Jr.) argued that he “misspoke” in saying “stand by,” and Trump himself claimed he didn’t even know who the Proud Boys were.

Unsurprisingly, reporting has since come out that would suggest otherwise. Specifically, the group’s national chairman Enrique Tarrio apparently has close ties to several high level Republicans. Oh, and he’s also for some reason reportedly serving as the current state director for Florida’s chapter of Latinos for Trump?!

A spokesperson for the Trump campaign responded to inquiries about Tarrio, saying he is not involved with the campaign in any official capacity. They told DailyMail.com:

“The individual you wrote about here is not affiliated with the Trump Campaign, our Latinos for Trump Coalition, or the Trump Family. He is also not the state director of our coalition and is not on our advisory board.”

Still, Tarrio, who recently ran for Congress in his home state, has been pictured with Sarah Huckabee Sanders, Senator Ted Cruz, Florida Governor Rick Scott, and even Donald Trump Jr. (See photos HERE.) He also appears to have close ties to Roger Stone, Trump’s mentor and advisor whom he pardoned of several felony charges over the summer. The pair can be seen in multiple photos posing with the “okay” hand gesture, which has recently been appropriated by extremists as a symbol for “white power.” Ugh.

According to DailyMail.com, a spokesman for Tarrio claimed the Proud Boys are not a white supremacist organization. They said:

“ longstanding regulations prohibiting racist, white supremacist or violent activity … we do not care what color you are or what your background is … if you love America … we consider you a brother.”

Uh huh. Yet the Proud Boys is designated as a hate group by the Southern Poverty Law Center, and they describe their own beliefs as endorsing “closed borders” and “reinstating a spirit of Western chauvinism.” In other words, Western European over all others. You know. WHITE SUPREMACY.

Also they were instrumental in organizing the Charlottesville “Unite the Right” rally that was teeming with Nazi chants — and of course resulted in the murder of counter protestor Heather Heyer by a neo-Nazi sympathizer. Tarrio was present at the Charlottesville rally but claimed to have left before violence broke out.

Innerestingly, that was an early example of President Trump giving white supremacists the dog whistle, saying there were “very fine people” on “both sides” — i.e. those protesting the Nazis and also THE F**KING NAZIS.

The Proud Boys leader, who was even seen sitting directly behind the president at a February 2019 rally, did not interpret the remarks at the debate as an endorsement — but he didn’t see them as a condemnation, either. According to CNN, Tarrio felt the message was that “they should just keep doing what they’re doing.” He concurred with most everyone watching that Trump absolutely did not condemn them, telling NBC Miami:

“He didn’t condemn us. He didn’t promote us either. What ‘stand by’ means is stand by me.”

“Stand by me, white supremacists?”

The fact that we even have to parse exactly what our president’s intentions were when he referenced an extremist group is so extraordinarily troubling that it’s hard to process. If there’s one takeaway to be had, it’s that we need to fight against the kind of dangerous and bigoted ideas promoted by Trump and the Proud Boys — and we can start by voting in November. 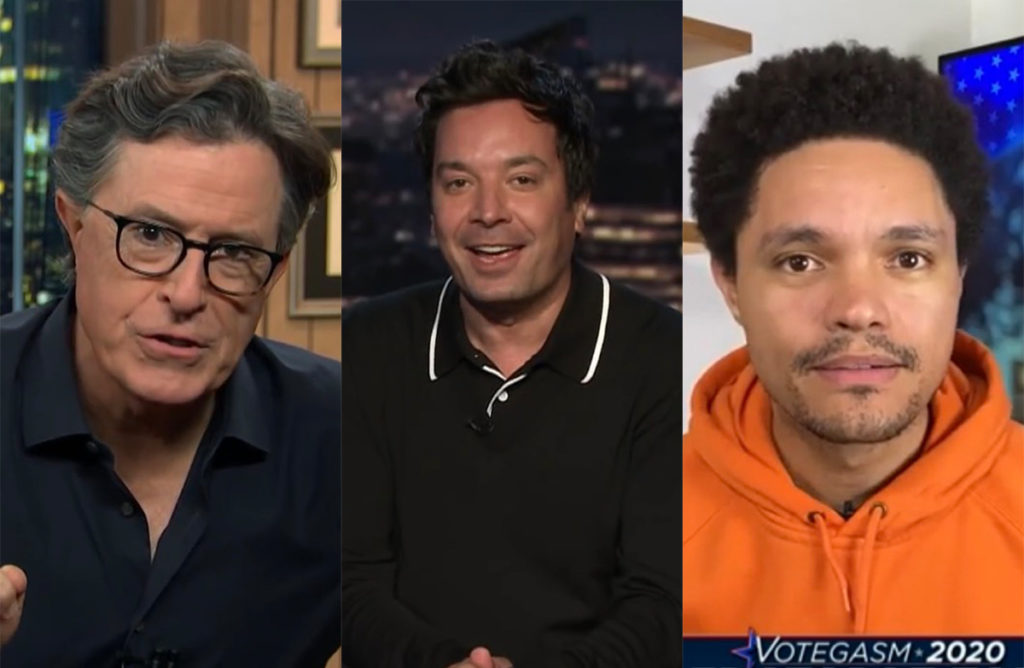 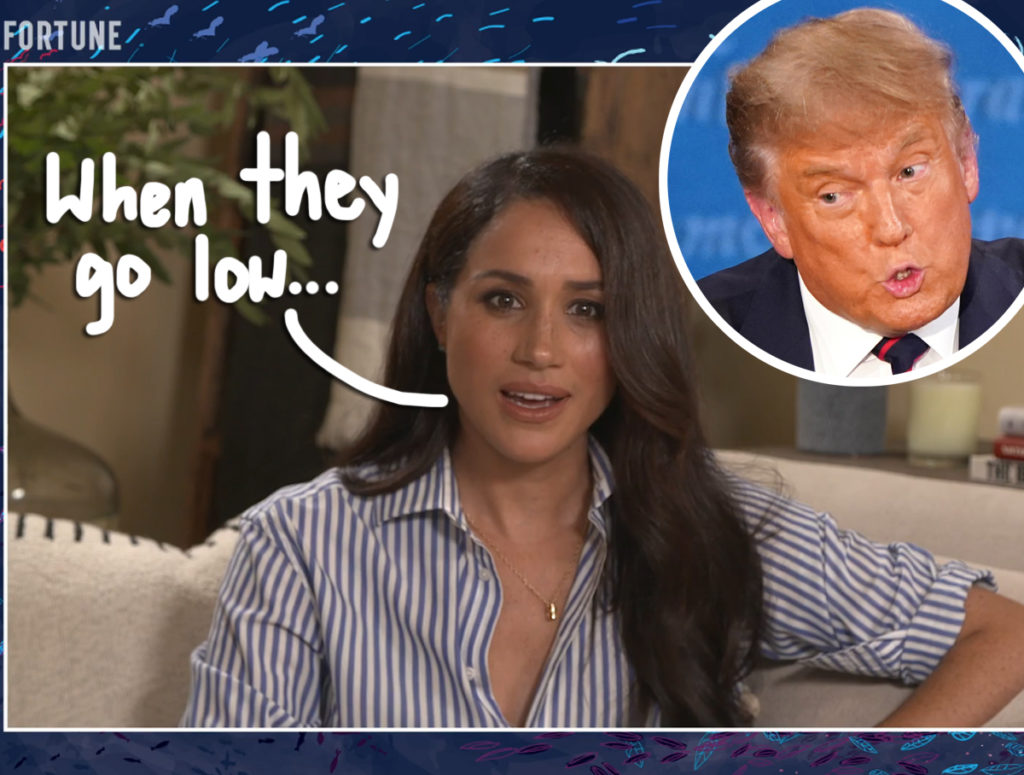 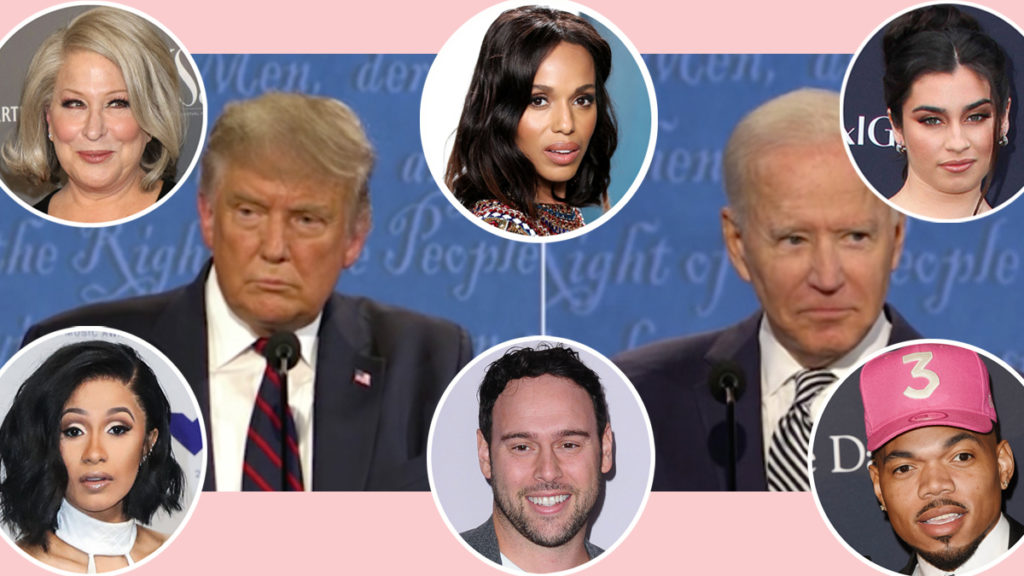 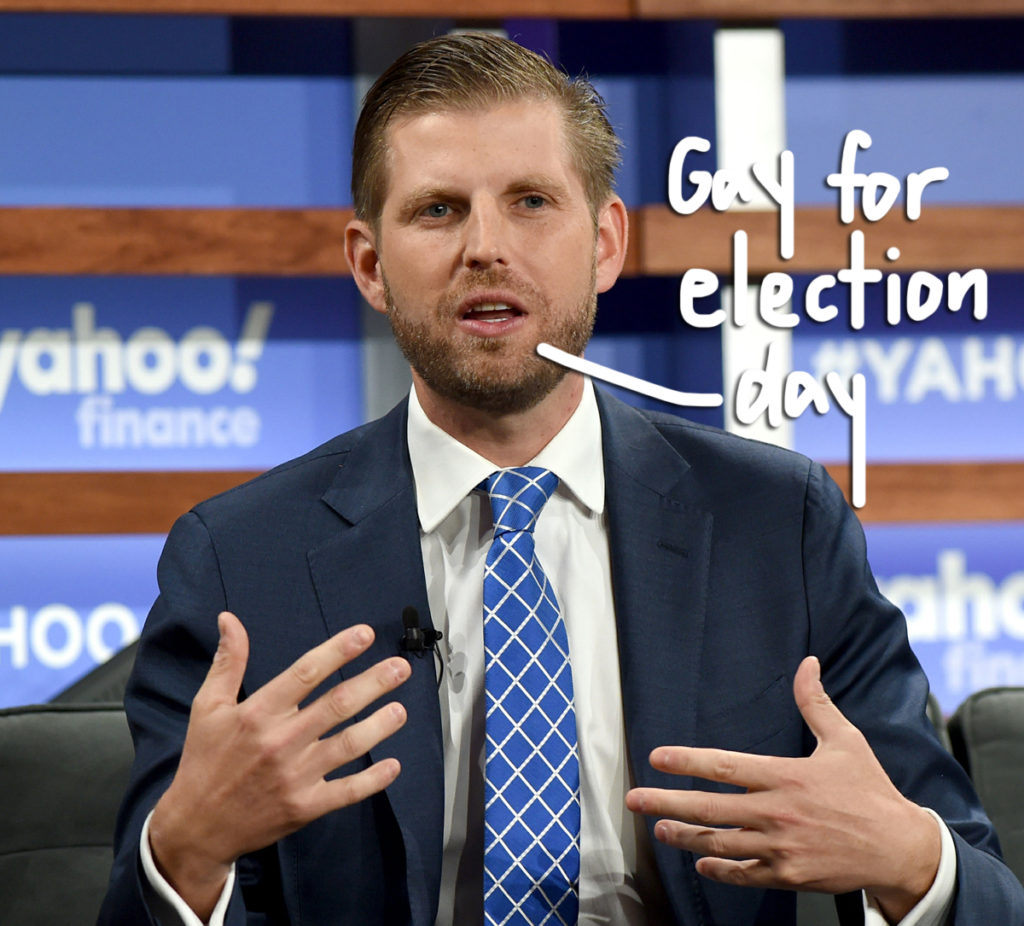