Back to the beginning! Ryan Reynolds opened up about the magical early days of his relationship with Blake Lively.

“We were friends and buddies, and about a year and a half later, we actually went out on a double date. But we were dating separate people,” the Deadpool star, 44, said during the Monday, July 19, episode of the “SmartLess” podcast. “We hung out and we always kind of kept in touch sort of casually and, next thing you know, she was going to Boston. I was going to Boston and I said, ‘I’ll ride with you.’ … I was just begging her to sleep with me.”

The Canada native and the Gossip Girl alum, 33, met on the set of the 2011 film Green Lantern. According to Reynolds, their early romance was “out of a fairy tale” — and moved fairly fast. 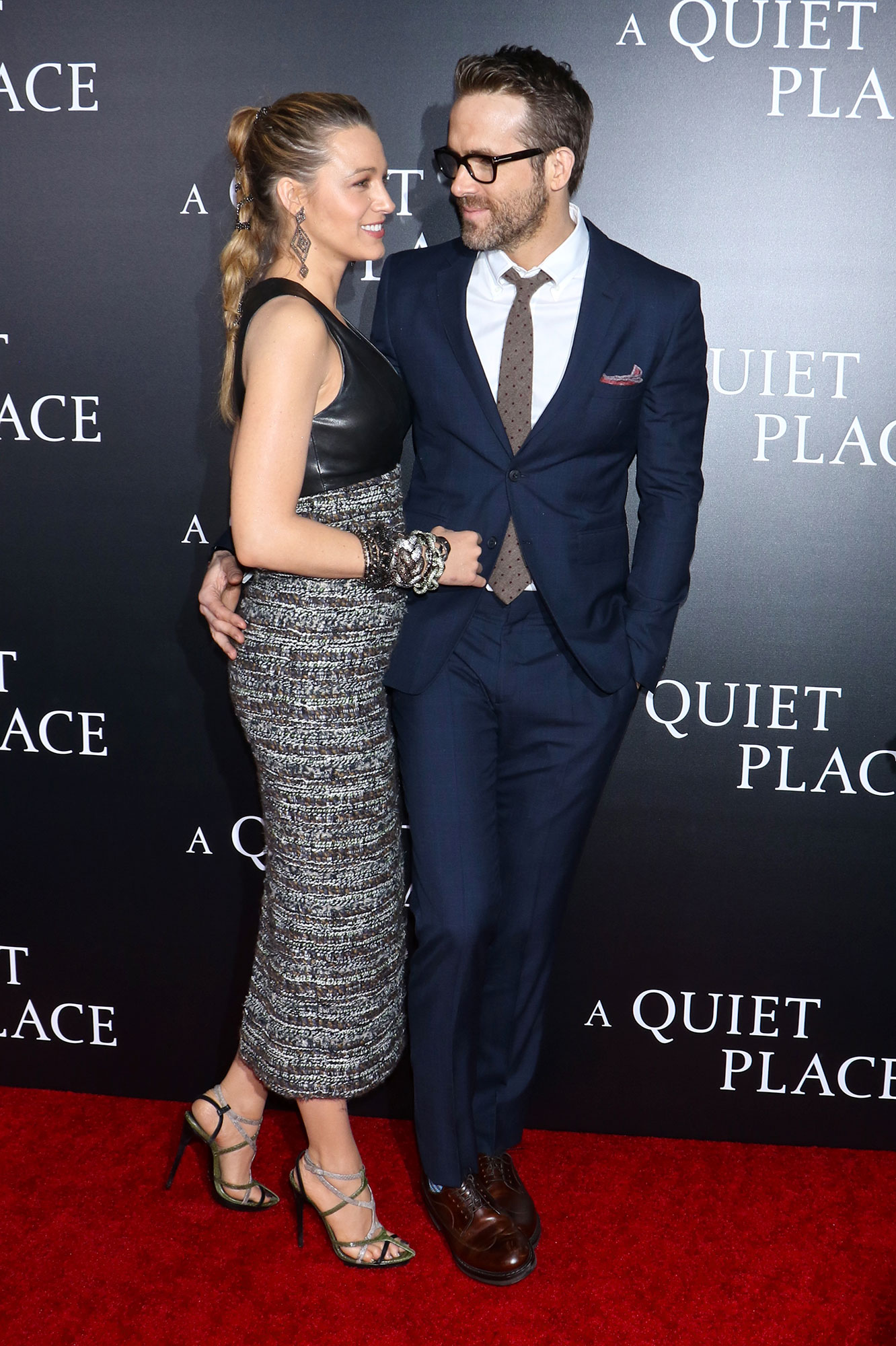 “A week later I was like, ‘We should buy a house together.’ And we did,” he said. “We’ve been together almost 10 years. That’s like 45 years in Hollywood terms.”

Hollywood Love! Hottest Couples Who Fell in Love on Set

As the years go by, Reynolds and Lively’s love for each other keeps getting stronger. In December 2020, a source told Us Weekly that the twosome are “more committed to their marriage” than ever.

“Blake and Ryan have had their ups and downs like any couple, but overall, they’re very solid,” the insider said at the time. “Away from the cameras, people may find it surprising to hear they’re just a regular couple who love to hang out and do the normal things together without making a song and dance about it all.” 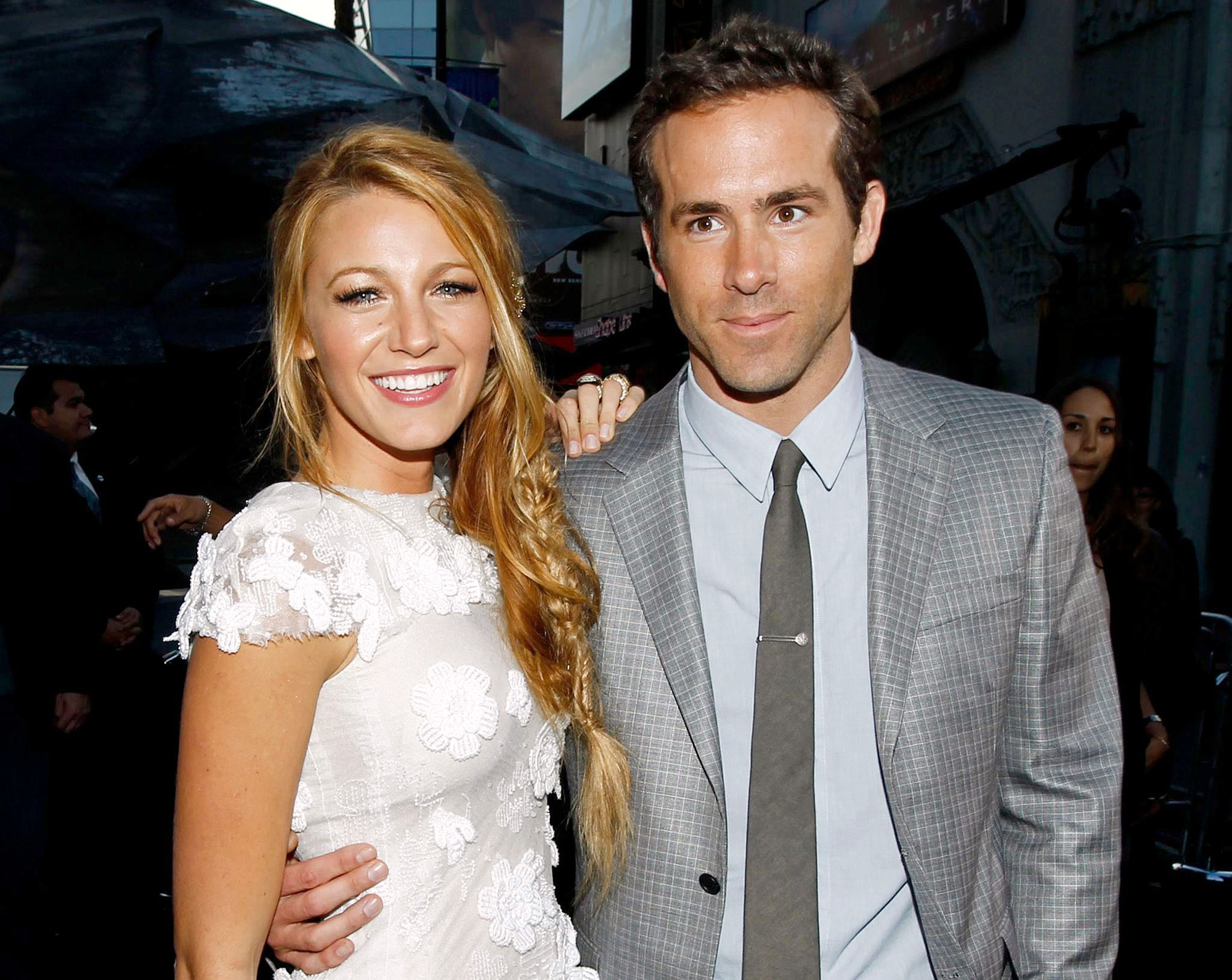 During his podcast appearance, the Free Guy actor opened up about how he and the Los Angeles native put their relationship — and family — first as working actors.

“I’m present with my kids and my wife. My marriage is incredibly important to me and that friendship is important to me,” he said on Monday. “Blake and I don’t do movies at the same time. When Blake is ready to do some stuff, I’ll step down and then we go back and forth. She’ll do a film and I’ll be with her on location hanging out with the kids.”

Chrishell Stause Dishes On Her DMs Since Justin Hartley Split

Hannah Ann Sluss’ Quote About Tyler Cameron Is So Flirty