Russell Brand can say whatever he wants and try to rewrite the past as best he can, but actions speak louder than words!

And Brand’s actions at the end of his doomed 14-month marriage to Katy Perry nearly a decade ago speak WAY louder than what he’s saying about it now!

Brand went on TikTok this week to answer questions from fans and discuss mindfulness techniques he uses that might hopefully be of some assistance to people at home struggling with extensive pandemic lockdowns.

As he started to answer one, he was asked to reflect on what went wrong in his marriage to the now-36-year-old pop star. As you’ll recall, Brand and Perry tied the knot in India in 2010, only to have their divorce finalized 14 months later.

Reflecting on that time in his life, the now-45-year-old British comedian said (below):

“I really tried in that relationship. I have nothing but positive feelings for her.”

Because Katy definitely doesn’t remember it quite like that.

Last August, the Santa Barbara native spoke to an Australian TV outlet about her ill-fated marriage to the controversial comedian, and expressed:

“It was just like a tornado, it was everything happening at once … always resonated with friction and resistance and challenges.”

Oh, and she reflected on the past with this little gem, too:

“He’s a very smart man, and I was in love with him when I married him … Let’s just say I haven’t heard from him since he texted me saying he was divorcing me December 31, 2011.”

Not only did Russell completely and abruptly go dark on the pop princess on New Year’s Eve 2011, he divorced her through a text message.

Did Russell really try in that relationship like he now claims he did? His final decision to walk away came through a freakin’ text message! And it left Katy crushed! Like, what does that honestly tell you, Perezcious readers???

Obviously, we’ll never know everything that happened between the two of them, but, like, come on! Enough with the bull s**t!

Alas, it’s all good now, though, because Katy is truly living her best life alongside Orlando Bloom and their adorable, growing family, and she seems happy as can be! Things really worked out for her in the end, didn’t they??

And so that should be a good reminder for us all: it’s not where you start, but where you finish! 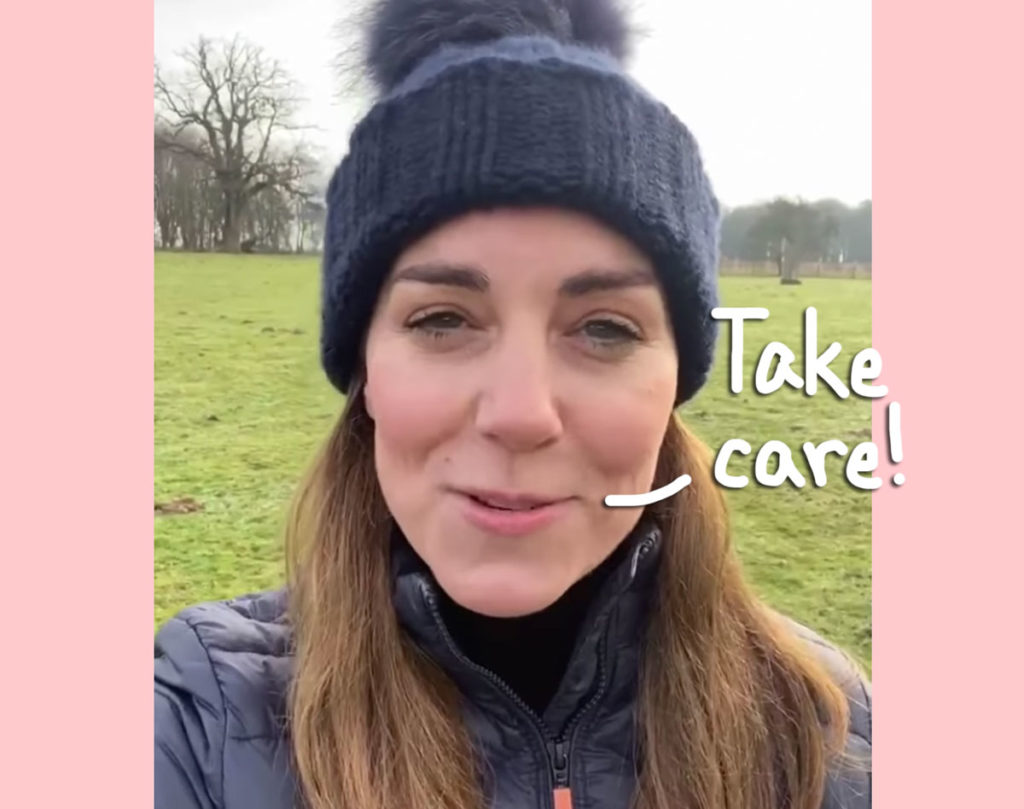 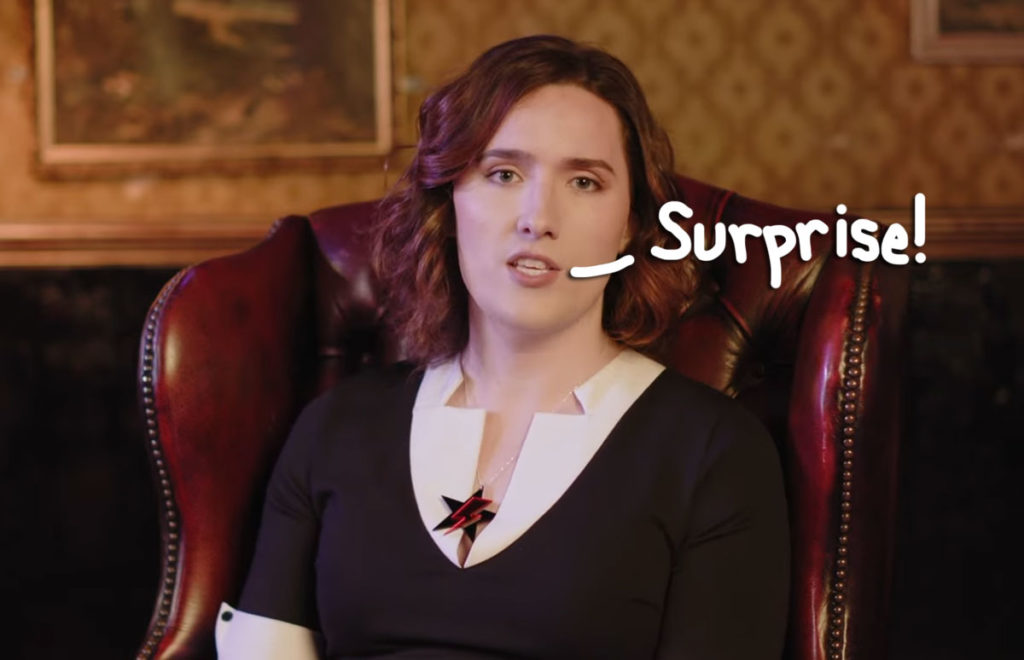 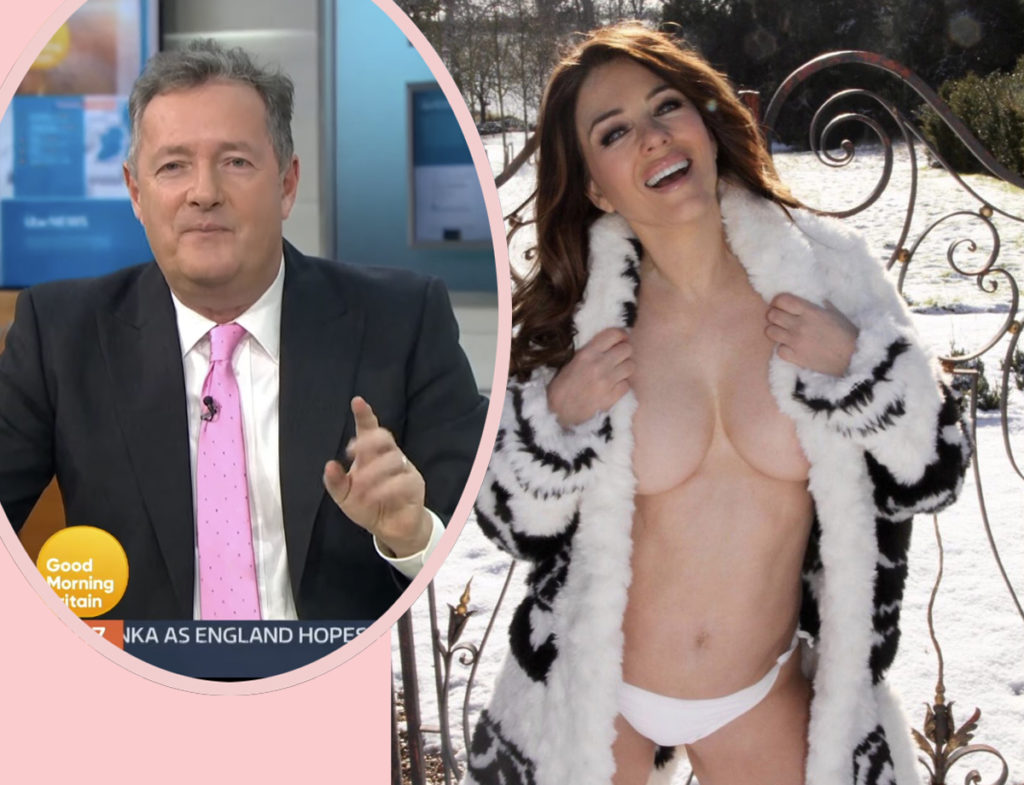 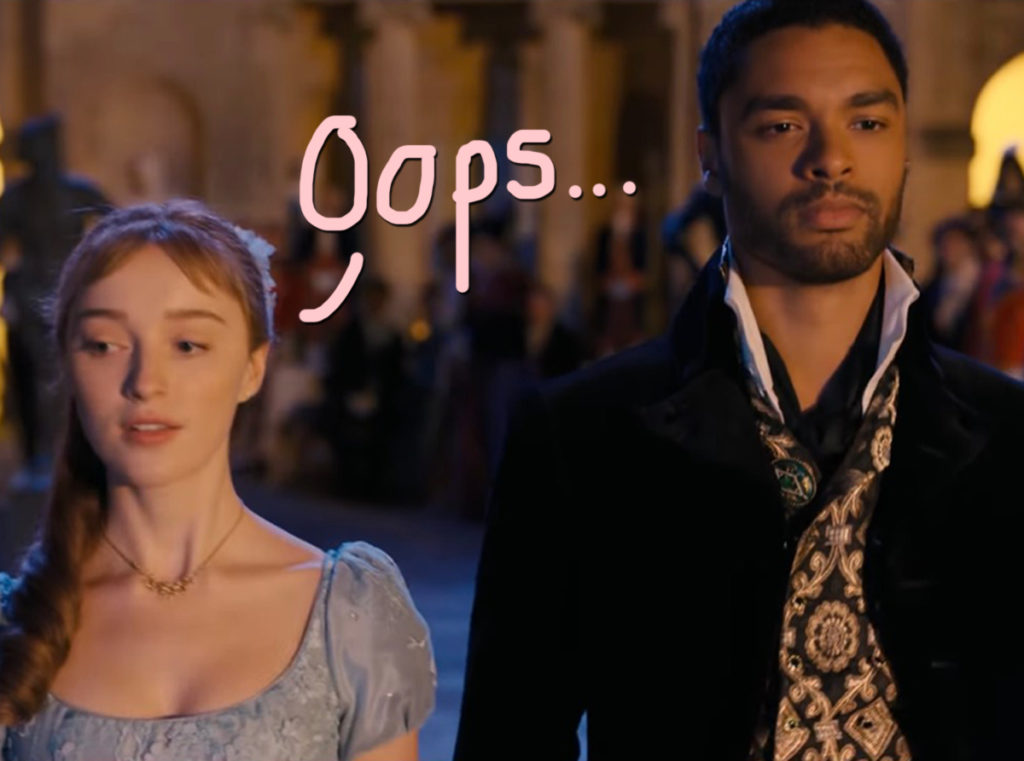 'KUWTK': Could a Scott Disick and Khloé Kardashian Fling Save the Show?