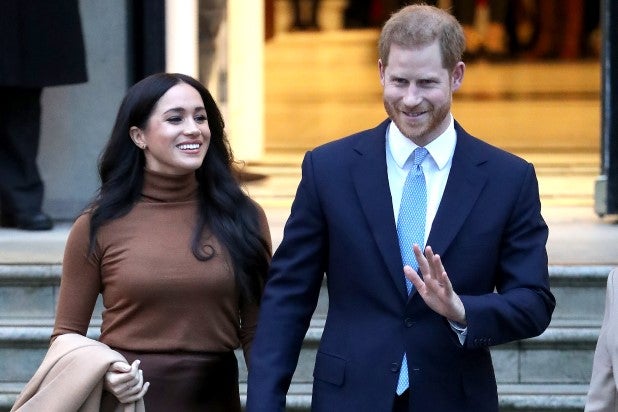 Prince Harry will attend his grandfather Prince Philip’s funeral, the Associate Press reported Saturday. His wife, Meghan Markle, the Duchess of Sussex, will remain in California due to her pregnancy.

The service will take place on April 17 at Windsor Castle. The service will be conducted in compliance with COVID-19 safety guidelines and only family will be in attendance.

Markle, who is pregnant with the couple’s second child, has been advised by her doctor not to attend, according to the AP report citing Buckingham Palace officials.

Prince Philip, husband of Queen Elizabeth II for more than 70 years, died last week of undisclosed causes at the age of 99. He had previously been hospitalized for a month earlier this year, but returned home last month.

Whether or not Prince Harry would attend the royal funeral has been the subject of close attention in the days since Philip’s death. The Duke and Duchess of Sussex raised a media firestorm with a widely watched interview with Oprah Winfrey last month. The couple opened up about their decision to step down as senior members of the royal family and hinted at strained relationships with the rest of the family.

A statement posted to their Archewell website after Philip’s death read, “In Loving Memory of His Royal Highness The Duke of Edinburgh 1921-2021. Thank you for your service. You will be greatly missed.”

Jennifer Lopez And Alex Rodriguez Split For Good. Here’s What We Know