Glastonbury 2022: What to expect

BBC Breakfast star Naga Munchetty, 47, had been in conversation with fellow presenter Jo Whiley about the music festival Glastonbury, which kicks off today, when she made the blunder. She referred to other BBC reporters as “rivals” before swiftly changing gears and substituting the word with “colleagues”.

“Who else do you want but Jo Whiley there presenting for the BBC?” she began during an interview from the festival published on BBC Sounds.

“I was talking with our rivals,” she told Jo, before hastily adding: “Not rivals – our colleagues, I should say!”

The pair then went into a conversation about Glastonbury, which Naga revealed that she had never attended before.

Her admission followed comments from comic Lenny Henry querying why the world-famous festival did not attract large numbers of ethnic minorities. 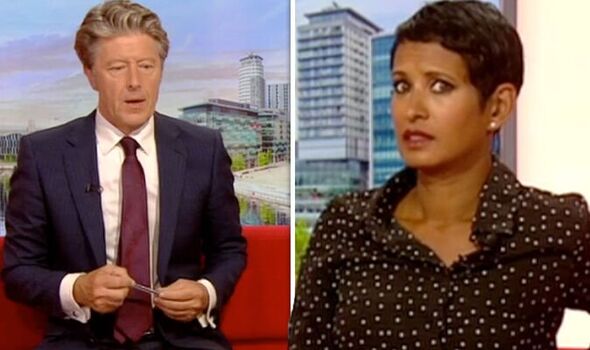 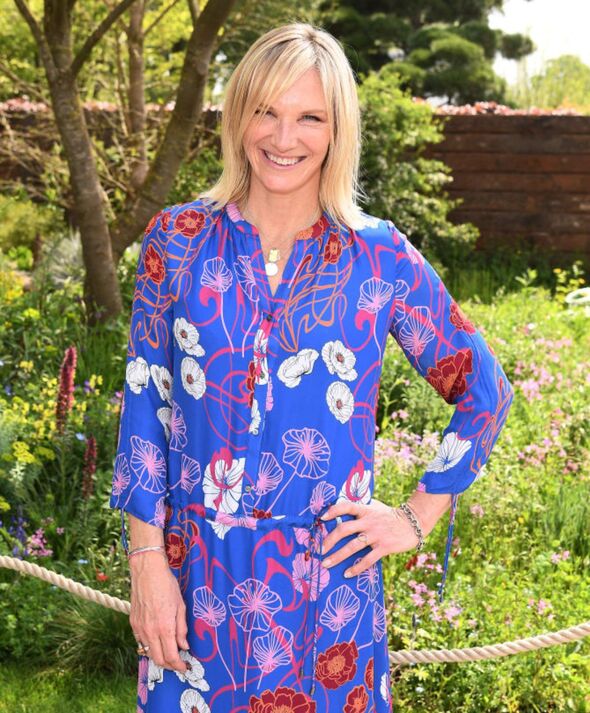 Jo assured her that it was “the most extraordinary experience” which would hold “appeal for all ages”.

She told of how her mother had camped out with her several years earlier and was now nagging her for a repeat experience as she was “desperate” to go again.

Jo said she had also seen off her children, the youngest of whom is 13, as they headed to the festival at Worthy Farm in Somerset.

Top acts include headliner Paul McCartney, who is expected to wow at the event after having just turned 80 last week. 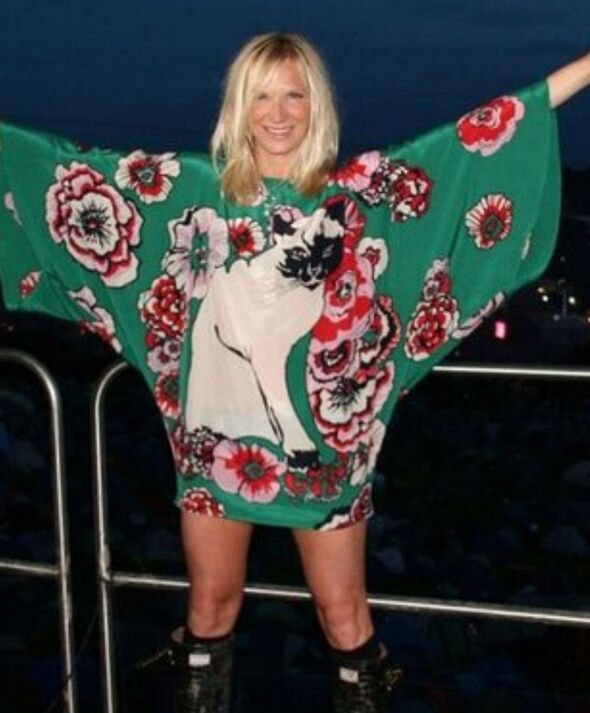 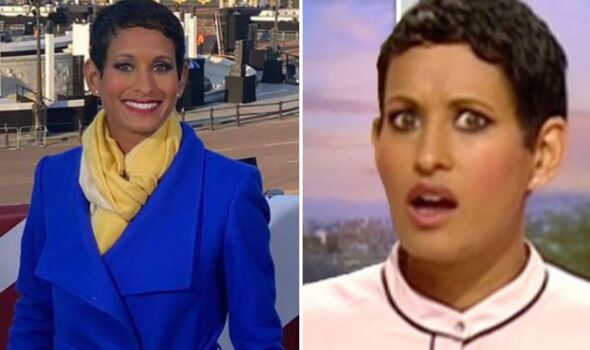 DJ Jo spoke of the strong “female representation” that she was looking forward to her daughters India and Coco being inspired by.

She has previously joked that her youngest daughter was conceived thanks to Glastonbury favourite Noel Gallagher.

“I’d always wanted a fourth child and I kept saying to Steve not to forget that,” she ­told the Mirror previously.

“Then I bumped into Noel Gallagher and his wife Sara in a shop with their new baby Donovan. He was tiny and I just thought, ‘Ooh, he’s really lovely’.

“When I started talking to Noel I thought, ‘Right, we’re similar ages, he’s done it and had another one’ and I went home to Steve and told him I couldn’t wait any longer.”

She added jokingly: “So indirectly, Noel was responsible.”

Noel will be playing at this year’s Glastonbury festival with his group High Flying Birds.

Meanwhile controversial Naga was under fire earlier in the month for opting to appear at the Queen’s Jubilee celebrations dressed in colours some saw as “unpatriotic”.

Instead of choosing to represent the Union Jack flag colours of red, white and blue in her outfit, Naga opted for blue and yellow.

Some speculated this could have been a show of support for Ukraine – but one Twitter user took exception and launched a fiery debate.

“She has an acknowledged loathing of British history, the monarchy and think’s it’s okay to mock our flag,” @SilentM85649515 wrote.

“Was the flag mocking @TVNaga01 wearing EU colours to our Queens jubilee celebrations?” she queried.

Naga responded to one of the many Twitter comments circulating about her choosing not to wear British colours by quipping: “Really? Thanks for the fashion advice. That was sarcasm!”

Victorious! Were You A Fan Of The Show??? If So, Watch THIS!