Louise Redknapp recalls ‘first time I felt good about myself’

Louise Redknapp, 46, and her former husband Jamie Redknapp, 47, called it quits in 2017, after almost 20 years of marriage. The couple share two children together; Charley, 15, and Beau, 12.

The former Eternal bandmate has opened up about the breakup of her marriage, as she shared her regrets in a candid interview.

The singer explained how she wished that she had tried harder to work through their relationship struggles.

The mother-of-two was married to the former footballer from 1998 and the showbiz couple would often grace the red carpets together.

Months after Louise made her Strictly Come Dancing debut in 2016, the couple decided to call it quits. 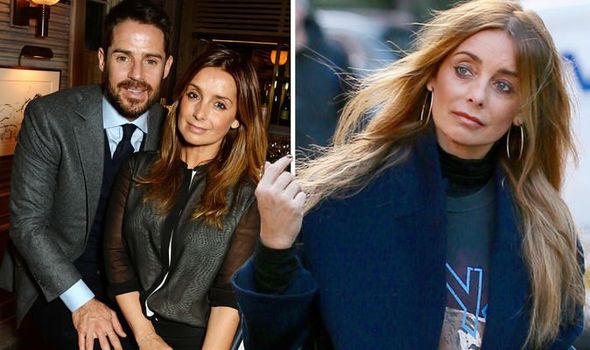 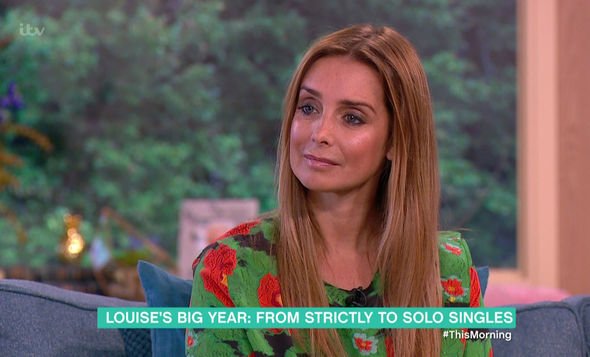 Speaking about their marriage, the Stretch singer claims she “ran” before giving herself time to think about working through their relationship.

Louise said: “I should have paused and thought about other people and had just a bit more time to work out why I felt I couldn’t do it anymore.

“I wish I’d tried. I want to say to anyone thinking of running: Just slow down. Don’t run.”

She continued: “Because once you run too fast, you can’t make up the ground you’ve lost. 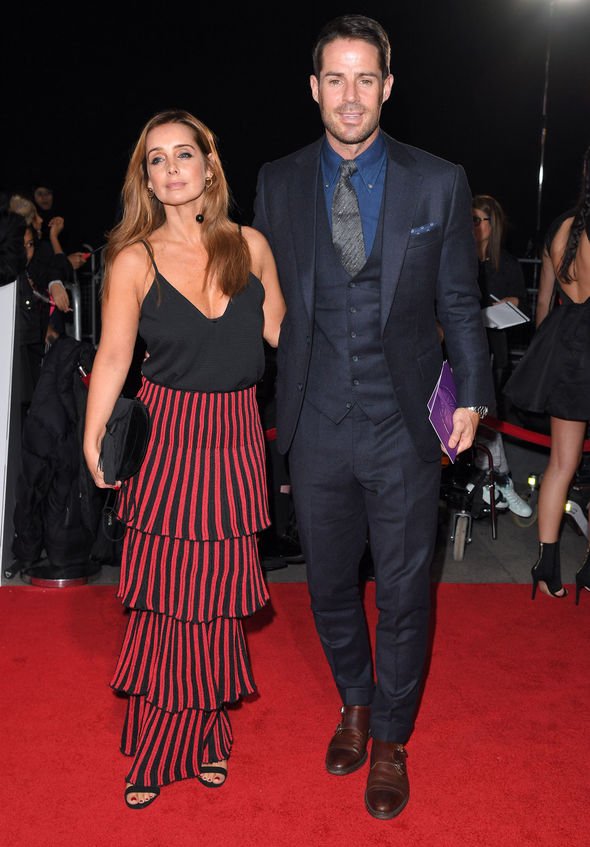 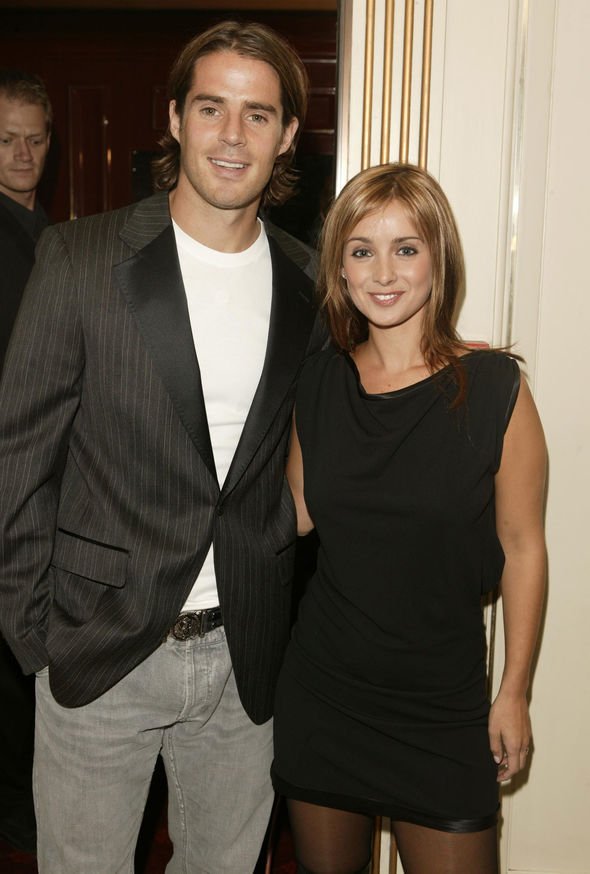 Louise said that the divorce had sent her on such a downward spiral, she considered taking her own life.

It was only the thoughts of leaving her two sons, which forced her to change her thoughts of ending it.

“For a split second. I was like, ‘I would really like this all to go away,'” the singer continued to Mail On Sunday’s You Magazine.

“But I’ve got two little men I know need me more than anything. That’s where my selfishness stops – when it comes to them.”

The singer has since taken to Instagram and thanked fans for their compassion following her admission.

Louise wrote: “I wanted to touch base and thank you all, for all the messages I’ve received today.

“‘You’ve Got This’ is by no means a tell-all autobiography, But I do talk about many different aspects of my life – some good, some bad and other lessons I have learned along the way.

“I really do hope this book will help, empower and bring some sort of light to anybody who has been or is going through something that hasn’t been easy.”

She continued: “It is very difficult opening up as there is so much judgement, lack of compassion and nasty comments in the world today but the one thing I’ve learned over the last few years is that kindness really can go a long way!

The lockdown has given the mum-of-two the opportunity to reflect, putting her feelings on the page in her new memoir You’ve Got This: And Other Things I Wish I Had Known is set to be released next month.

Helena Christensen, 51, shows off ageless curves in sexy swimsuit as she self-isolates

Are Prince William & Kate Middleton Having A Fourth Child? Here’s The Reported Scoop