One Direction star Liam Payne, 26, has said it is “difficult” to be apart from his son Bear, who he shares with ex-girlfriend and former Girls Aloud star Cheryl, 36, during the nationwide lockdown. The singer-songwriter is currently following the Government’s guidelines to social distance and stay at home during the worldwide coronavirus pandemic.

I don’t know how I feel about it.

Liam is reportedly struggling to be apart from his son Bear, who is in isolation with his mother, Cheryl, while the nationwide lockdown continues.

The singer is reportedly keeping in contact with his boy through FaceTime, but he said the current situation is “difficult”.

Liam told The Sun about the conversation he was having with Cheryl about going to see them.

He said: “It was one of the first times I was in the ­country for his birthday and I was ready to go over and I just thought, ‘I don’t know how I feel about it.'” 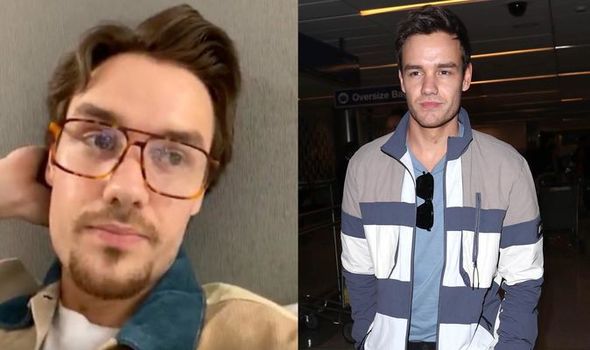 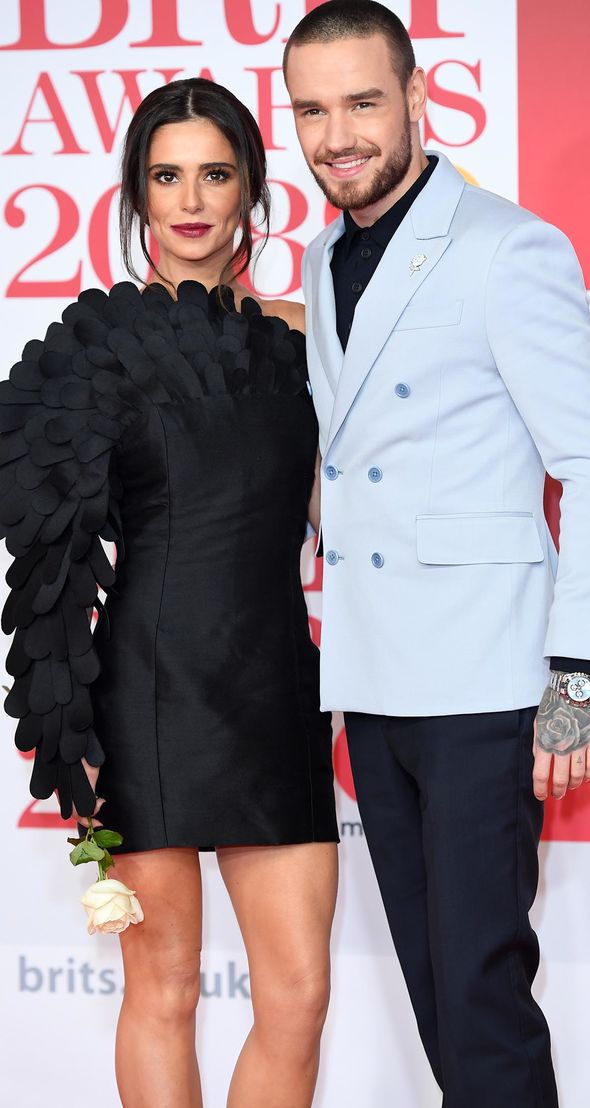 The former The X Factor star then explained he has been keeping in touch with Bear on FaceTime, but it is “difficult”.

He explained to the publication it is “difficult having to put up with a lot of FaceTime”.

Prior to his admission, Liam recently spoke out on his social media on Mother’s Day to thank Bear’s mum, Cheryl and his mum for raising him “right”.

Liam wrote to his 18 and a half million followers on Instagram: “Double special day today thanks to 2 very special ladies and a very special little man… Happy Mother’s Day mum and Cheryl.”

Thanks to everyone that tuned in and said hello on the live stream, it feels great to share this moment with you all. Special shout out goes to @Alesso, good catching up! #Midnight is out now

The Wolverhampton-born star then went on to say how they are “the most amazing mothers”.

He continued: “You two are the most amazing mothers Bear and I could have asked for, thanks for raising me right and thank you Cheryl for showing my son all the love in the world.”

The British singer announced he had released his new track, Midnight, last night in a Q&A with his fans on Instagram.

He wrote to his fans: “#Midnight Q&A.

“Thanks to everyone that tuned in and said hello on the live stream, it feels great to share this moment with you all. Special shout out goes to @Alesso, good catching up! #Midnight is out now.”

Soon after he shared his announcement, fans rushed to comment on his post and express how “proud” they were.

One wrote to Liam: “Your new song is my fav now I love it,” while another added: “LOVE YOU. SO PROUD.”

One fan then commented: “We really need it something for this hard times and this is the perfect single.”

Meanwhile, Bear recently turned three-years-old, and according to The Mirror, the proud father-of-one posted a touching post to celebrate his birthday.

“It’s amazing watching you grow and you surprise me constantly, it really seems like yesterday I was holding you for the first time, thank you for bringing life and joy to my world,” he continued.

The singer concluded his post by saying: “I hope I can do the same.”