Larsa Pippen revealed where she stands with ex-bestie Kim Kardashian today, after previously having ‘a little situation’ with Kanye West.

A few years ago, Larsa Pippen, 47, had a falling out with BFF Kim Kardashian, 41, and Larsa’s insinuated since then that Kim’s then-husband, Kanye West, 44, had something to do with it. Now, the Real Housewives of Miami star is giving an update on where she stands with the SKIMS founder today. “We’re in a really good place,” Larsa told E!’s Daily Pop on Wednesday, January 12. The Bravo star then noted how she and Kanye “had a little situation,” which evidently led to the dissolution of her friendship with Kim back then. 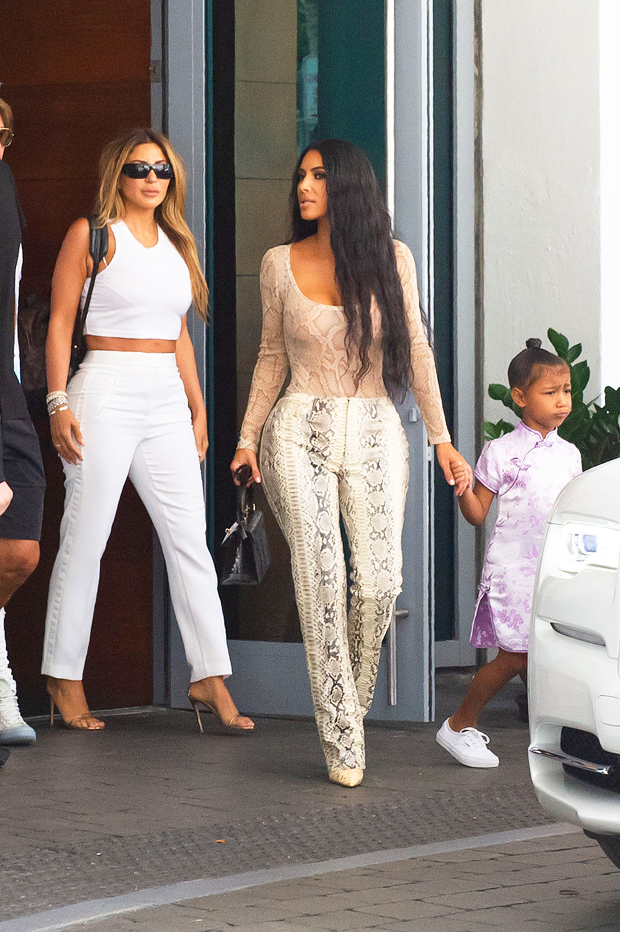 “As soon as I moved back to L.A., he reached out to me and he apologized and I just feel like we’re in a really good place right now,” Larsa said about the “Stronger” rapper. She was also asked during the interview about Kim’s hot new romance with Saturday Night Live star Pete Davidson, 28. “You know what, I just want everyone to be happy,” Larsa coyly responded. “If you’re happy, I’m happy.”

Larsa had previously addressed Kanye’s role in her falling out with Kim while on the Hollywood Raw Podcast in November 2020. She accused the father of four of “brainwashing” Kim, and said that Kanye “was in a place where he really didn’t trust anyone with Kim.” It’s possible that Kim and Kanye’s current separation has left a crack in the door for Larsa’s friendship with her ex-bestie to have a new beginning. 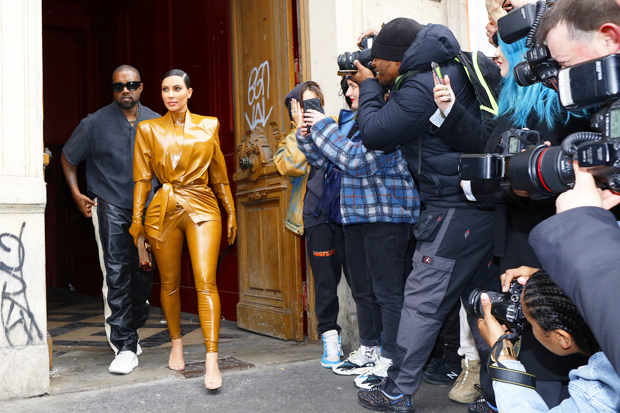 Fans also got to see Larsa briefly address the situation with Kim, as well as her divorce from her NBA star hubby, Scottie Pippen, 56, on the premiere episode of the Peacock series. “People thought I wouldn’t make it without Scottie. People thought I couldn’t make it without some old friends,” Larsa told a few of her co-stars over drinks. “I’m great. I just basically want to, like, live my best life, have fun, do whatever I want unapologetically,” she added.