In case you haven’t been keeping up with the Kardashians lately, Khloe Kardashian has been dealing with the aftermath of her ex-boyfriend, Tristan Thompson’s infidelity. The dramas went down in Kardashian town last year when Thompson was spotted making out with Kylie Jenner’s BFF, Jordyn Woods.

After news of Thompson and Woods affair, the entire Kardashian-Jenner clan cut off all communication with both of the cheaters.

After almost a year of being estranged from her daughter’s father, Khloé has decided to forgive Thompson and try to work on a healthy co-parenting relationship with the NBA star.

It seems like Kardashian is definitely trying to be the bigger person, but fans are not happy with the way she handling the situation. Here is why some people are calling Khloé Kardashian a hypocrite. 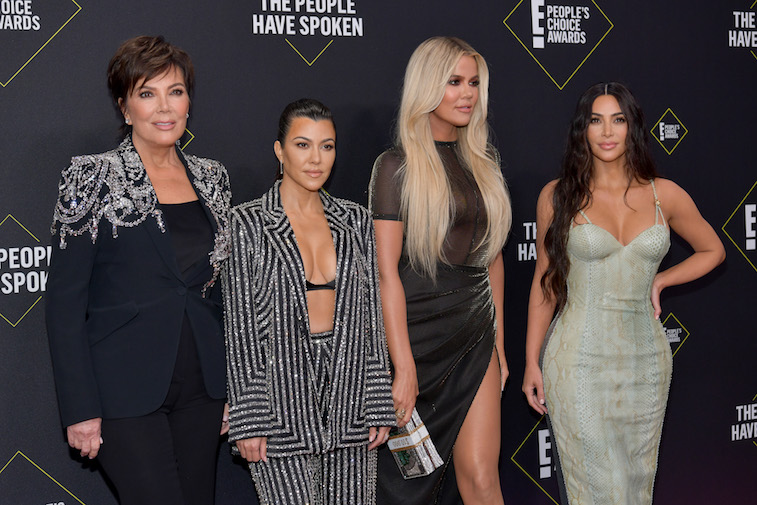 Kardashian and Thompson’s entire relationship has revolved around cheating scandals and betrayals. The couple started dating around August of 2016.  By January of 2017, Thompson’s ex-girlfriend, Jordan Craig, gave birth to Thompson’s son and claimed that Thompson had cheated on her with Kardashian while she was pregnant.

This news caused a slight hiccup in Thompson and Kardashian’s relationship, but the KUWTK star claimed that Thompson was completely single when the two started their relationship.

For the next few months, Thompson and Kardashian’s relationship continued to grow strong. And in September of 2017, Kardashian announced that she and the Cleveland Cavaliers player were expecting their first child together.

Their happy moment didn’t last for too long though. Two weeks after Kardashian made the announcement, Thompson was caught getting a little too cozy with am an unknown woman at a club, however, Khloe did not find out about this until a couple of weeks before she gave birth to her daughter, True.

After the birth of their daughter, there seemed to be a new rumor every other week about how Thompson was caught cheating on Kardashian.  The final straw, however, was when Thompson was caught kissing Kylie Jenner’s best friend, Jordyn Woods, at a party.

Immediately after the news of Thompson and Woods broke, Kardashian ended things with the father of her child. Kylie had also stopped being friends with Woods and said that she felt as if she could no longer trust her friend anymore.

Why are fans calling Khloé Kardashian a hypocrite?

In a recent episode of Keeping Up with the Kardashians, it was revealed that Khloe has forgiven Thompson and the two are working together to parent their daughter.  Her older sister, Kim had even invited Thompson out to dinner to try and bury the hatchet.

According to US Magazine, while the show was airing, one fan had written on Twitter: “So they forgave Tristan for cheating on Khloe, so they must forgive Jordyn too since he kissed her without her consent! I love all [the women] in this family but I can’t agree with hypocrisy.”

Khloe saw the post and was quick to respond, saying: “We have forgiven all parties! And the consent thing is near say. The entire story is hearsay but I’ll let you guys run with whatever you want to run with. If you are a true fan then you would have followed my Insta stories where I have repeatedly stated how I have forgiven both parties and I want both parties to be in peace. And this is for everyone’s mental well being.”

In Khloe’s defense, on an episode of Keeping Up with the Kardashians that she did not think that Woods was to blame for the incident. And it does make sense that she would try to form a friendship with Thompson seeing as how she will be forced to communicate with him regularly for at least 17 more years.