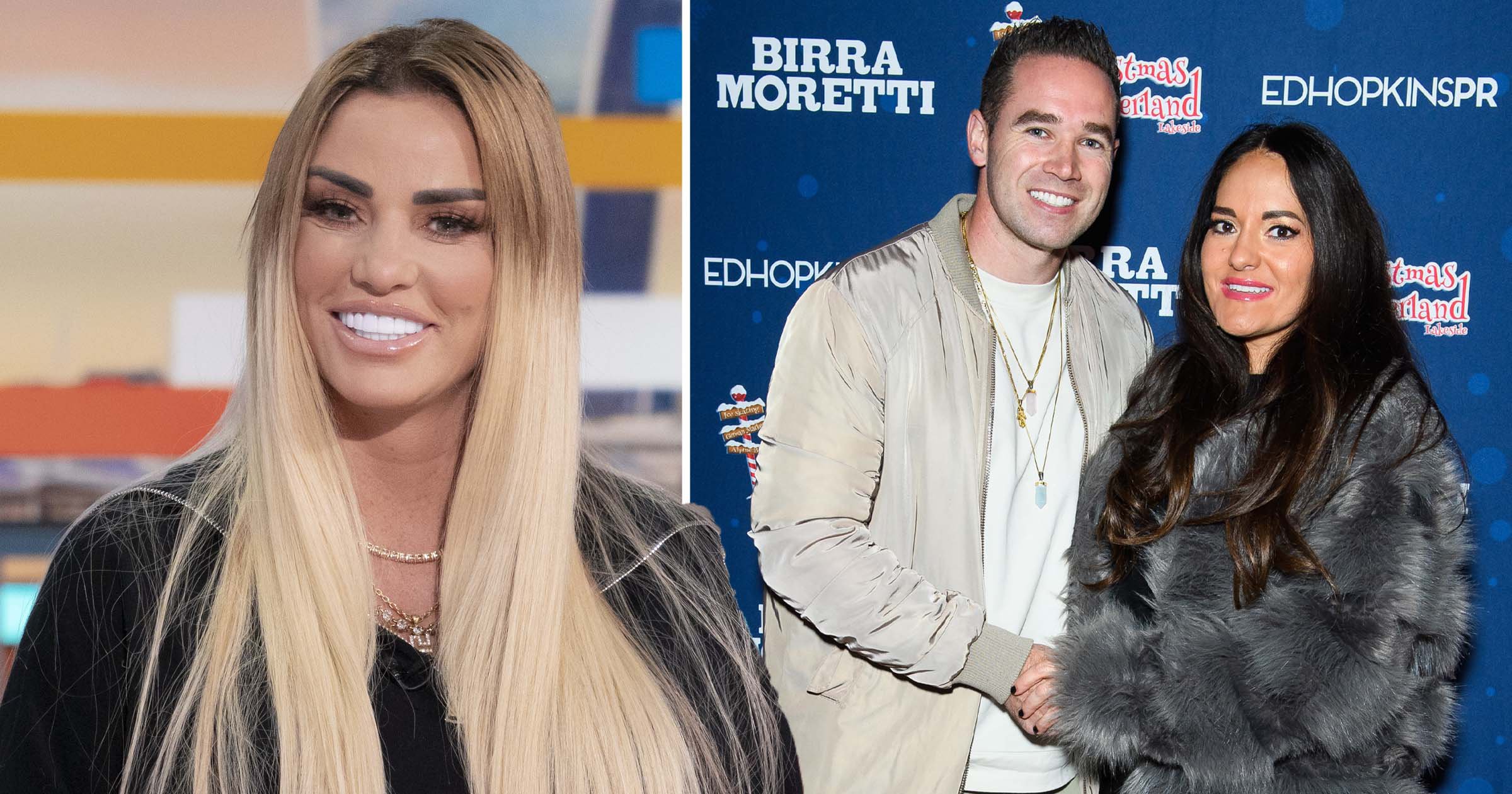 The former glamour model, 43, was reportedly arrested on Friday at a property in West Sussex after allegedly texting her ex-husband Kieran Hayler’s fiancée.

Katie is banned from contacting Michelle under the terms of a five-year restraining order after she verbally abused her in a school playground.

Sussex Police told Metro.co.uk: ‘At 5.45pm on Friday (January 21) police responded to a report that a suspect had breached their restraining order.

‘Officers arrested a woman in her 40s who has been released under investigation while enquiries continue.’

Kieran, 34, who Katie was previously married to and with whom she shares her youngest children, Jett, eight, and Bunny, seven, has been accused of sexually assaulting a woman during three incidents in 2016, which he has denied.

A spokesperson for Kieran told Metro.co.uk: ‘Kieran is very saddened by these false allegations, and is happy to fully assist the police and cooperate fully to ensure he is quickly vindicated.

‘But he is keen not to get into a public dispute and would prefer to rectify this matter with the police as quickly and calmly as possible, and continue to focus on his own life and future.’

Sussex Police also told The Sun: ‘We are investigating a report that in 2016 a woman was raped by an adult male known to her at a location in West Sussex.

‘No arrest has been made. The woman is receiving support from specially trained officers.’

A source close to the former stripper added to The Sun: ‘Police have been in touch with Kieran regarding an allegation from 2016, which is believed to have been made by Katie. It relates to someone they knew while they were married.

‘Kieran is co-operating and insists he has done nothing wrong — but he’s happy to speak to the cops about it. He just wants to move on from his marriage to Katie.’

Metro.co.uk has reached out to reps for Katie Price for comment.