Home » Celebrities » Jeffree Star Accuses New Boyfriend Of Robbing Him: 'What Kind Of Lowlife F**king Scum Does That?'

Doesn’t it suck when your new flame turns out to be the exact opposite of who you thought they were?

Jeffree Star found himself in this position only one month into his new relationship with (ex) boyfriend Andre Marhold. The controversial YouTube personality trended on social media Wednesday after informing fans that the tattooed, muscular basketball player (above, right) allegedly stole from him and won’t return his calls!

Before we get into the tea, you’ll likely recall the trolling that ensued when Jeffree went public with his new man back in August. Critics quickly pointed out the hypocrisy that he’d date a Black man after years of racism accusations, while some even called the romance fake. Star shut down those rumors and appeared to continue enjoying his time with Marhold, but clearly things have changed since then!

The makeup guru took to Instagram and put the situation on blast in a since-deleted comment which read:

“Hey! Since you can’t answer the phone right now, can you give me all the stuff back that you stole from my house?? What kind of lowlife f**king scum does that? Give it back!!!! If you need a return label, just ask

See it captured and reposted by Hip Magazine (below):

Wow, it sounds like things really went left for the  former pair! How did we go from viral PDA pics to messy arguments in the comments section so quickly?

It’s worth noting we don’t know whether the accusations can be verified, what Jeffree alleges Andre stole, or why the comment was later deleted — but the controversial vlogger continued to drop breadcrumbs about the situation on his Instagram Story where he said, “some designer s**t got stolen from me.”

Candidly calling the situation for what it is, he admitted that “Jeffree Lynn got a little played,” before adding:

“I’m sure a lot of y’all can relate, but sometimes, when you meet people, surprise — they’re not really who they say they are.”

The Jeffree Star Cosmetics owner continued to share his reaction to the robbery in more clips (below):

Later, he shared another quote expressing his hurt feelings over what allegedly went down:

“Every time I start trusting someone, God slap the back of my neck with his sandal.”

As for Marhold, he took to his own account and shared a different side of the story! He alluded to taking at least one thing of value before ditching Star and is deflecting responsibility for the crime by threatening another. In more screengrabs, he claimed to have something that could destroy the beauty vlogger’s career:

UPDATE: Jeffree Star’s ex-boyfriend Andre Marhold goes on a rampage exposing Jeffree before Jeffree deletes the stories about the situation from Instagram and SnapChat. In the posts Andre exposes Jeffree for cheating on Nate Schwandt and for having something in his room. #jeffree #jeffreestar #jeffreestarcosmetics #jeffreestarapproved #andremarhold #jeffreestarboyfriend

Wow. That’s, uh, really something, isn’t it? It’s unclear if Jeffree will address this again because he’s since deactivated his Twitter profile once trolls started making fun of the theft.

What do U think, Perezcious readers?! The last shot he included makes this all seem incriminating and confusing at the same time. We want to hear from you, so sound OFF with your take on everything down in the comments (below)!!! 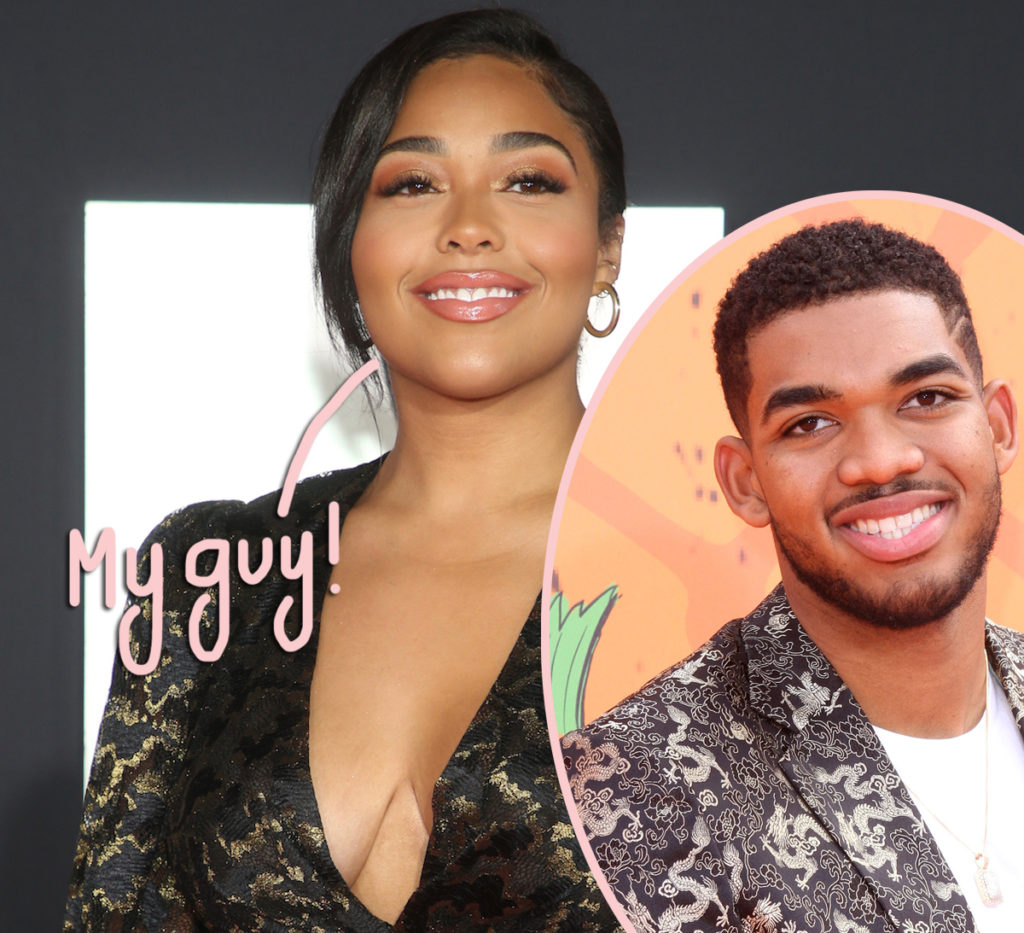 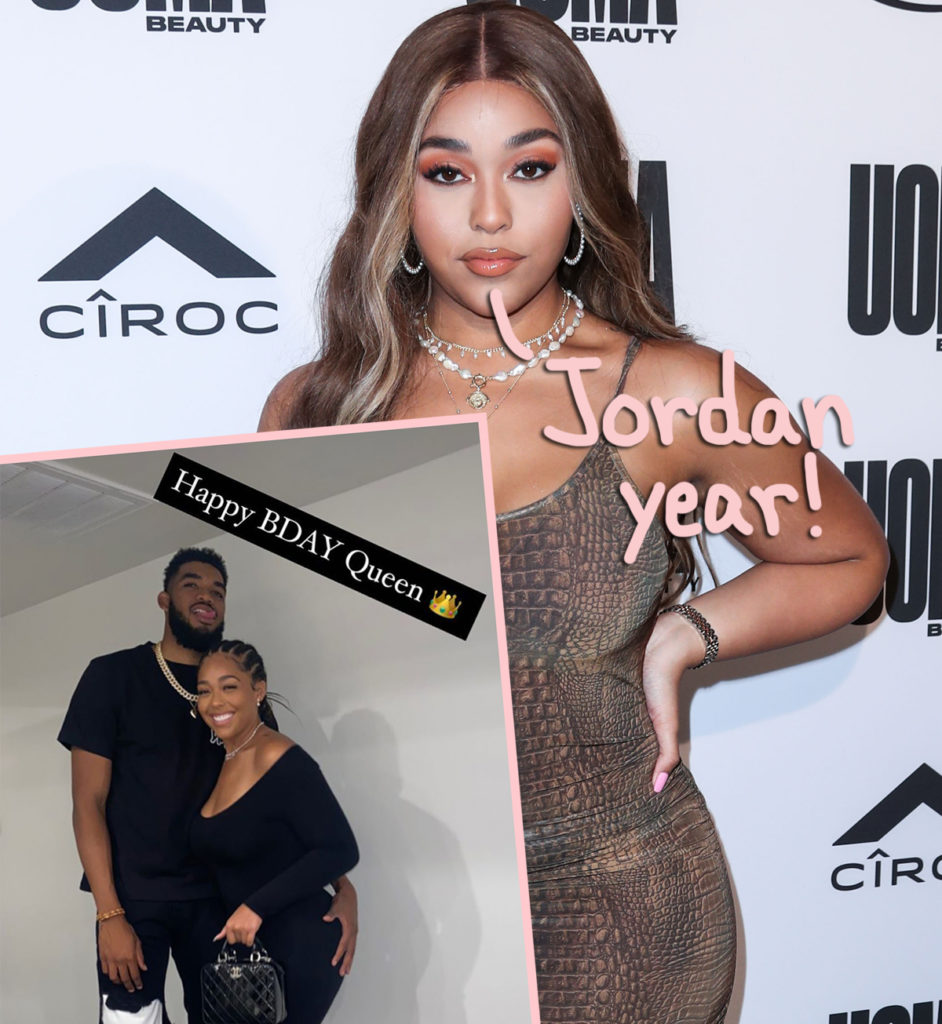 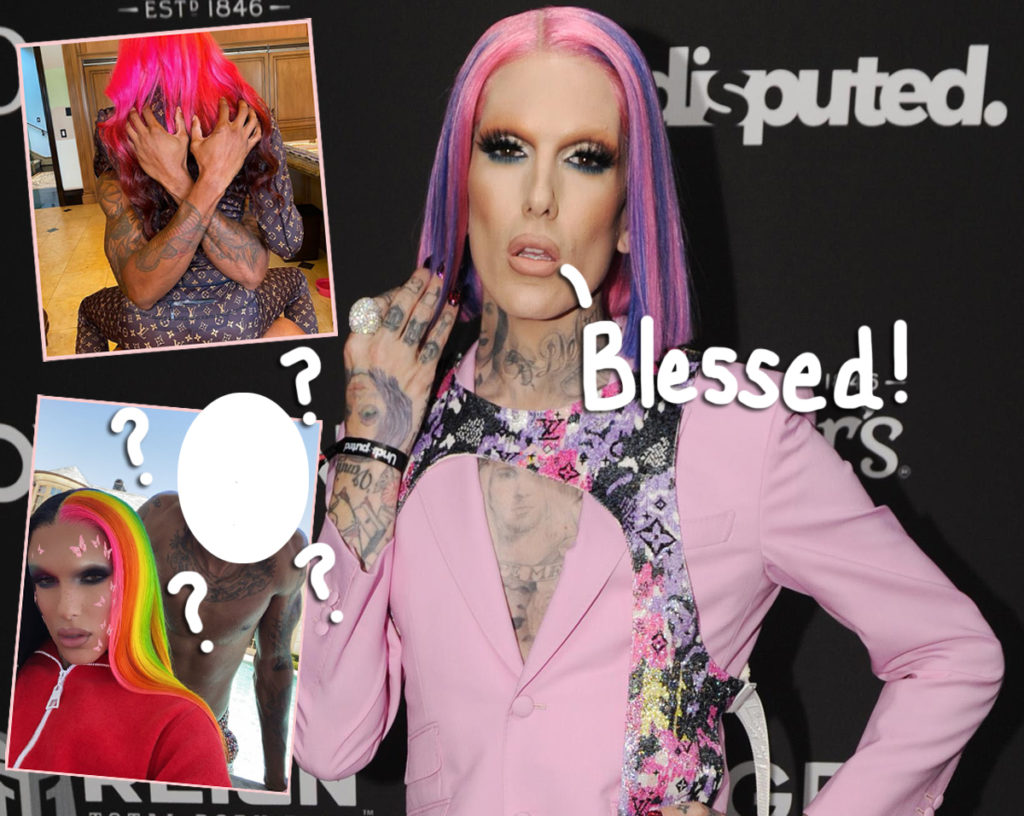 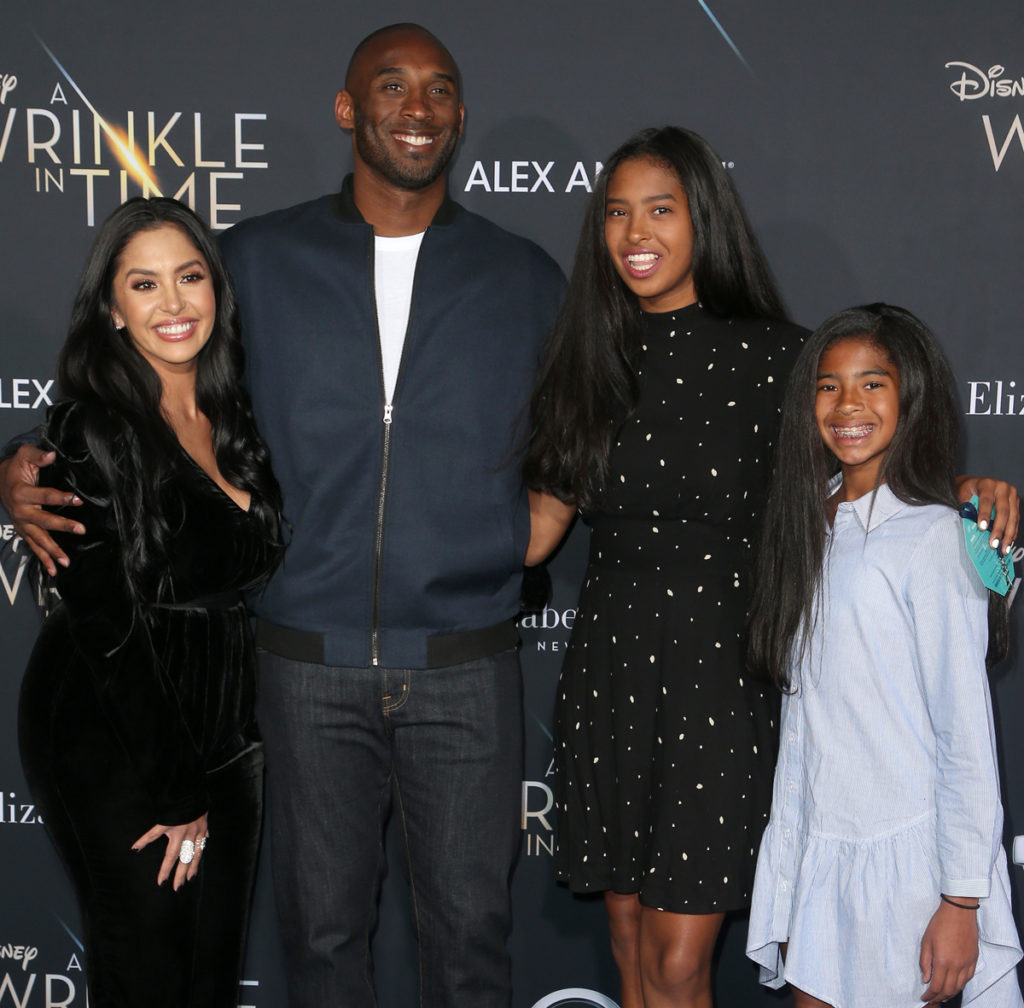 What You Need To Know About Tim Scott

WHO Labels COVID-19 a 'Pandemic'