Edward Grimes, one half of pop duo Jedward, had to have his appendix removed at the weekend, and has documented his time in hospital on Instagram. The 29-year-old singer is now back at home and has spoken out about his experience after seeing “spirit auras” in his room.

Edward, who shot to fame on The X Factor in 2009 when he starred on the show with his identical twin brother John, said it felt like “past family members welcoming me back”.

He described the sensation as a “glow of energy” which seemed to pulse.

The pop star said he’d felt the presence of spirits before and that it was very calming this time.

On a previous occasion, he’d been left unable to sleep for days. 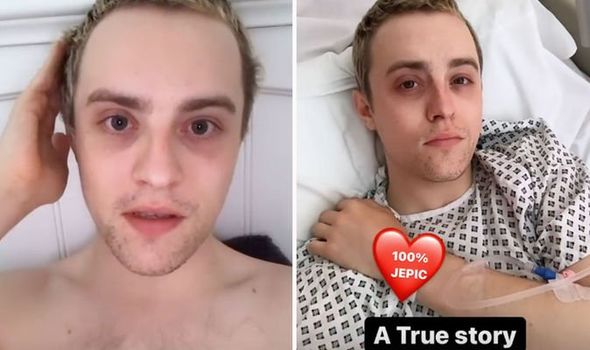 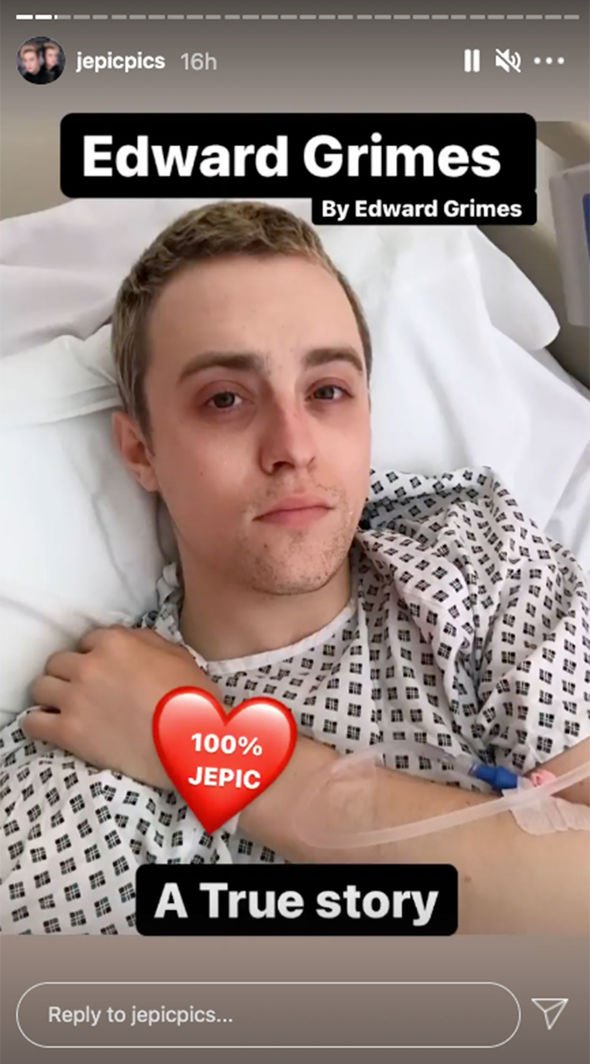 Edward took to the picture-sharing site on Sunday night after he was discharged from hospital.

“I’m back home and I’ve seen two white spirit auras radiating energy in my room,” he told his 208,000 followers.

“Honestly think it’s past family members welcoming me back.

“I’m not an expert in the area but I know the energy I felt and it was very present,” he went on to say. 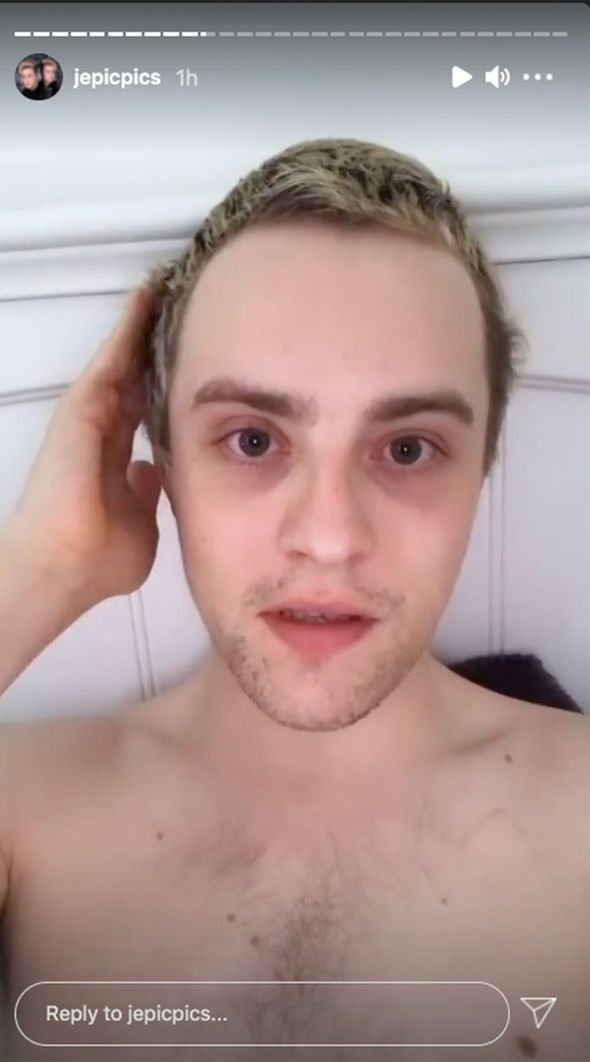 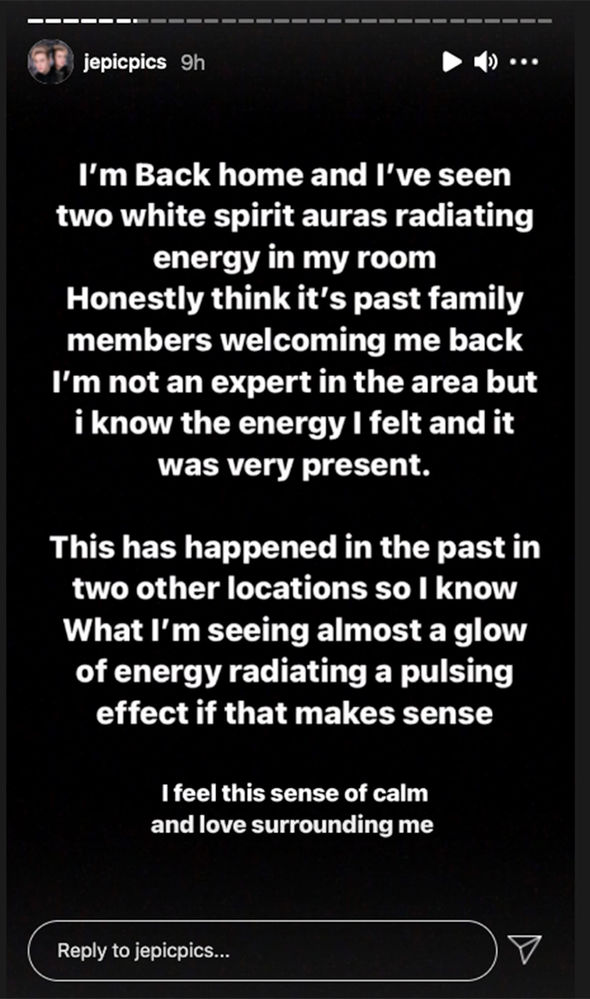 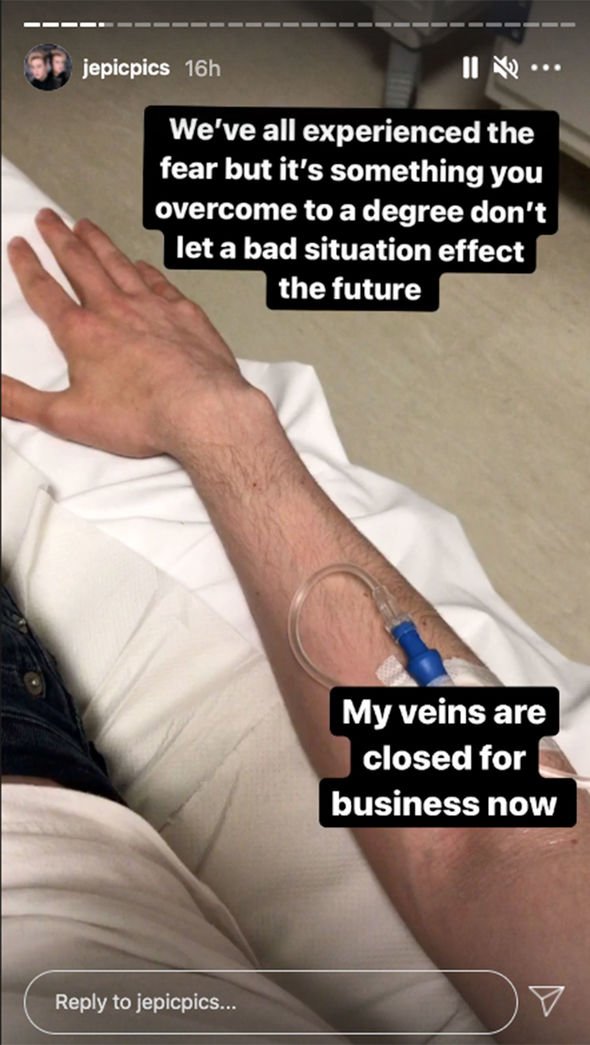 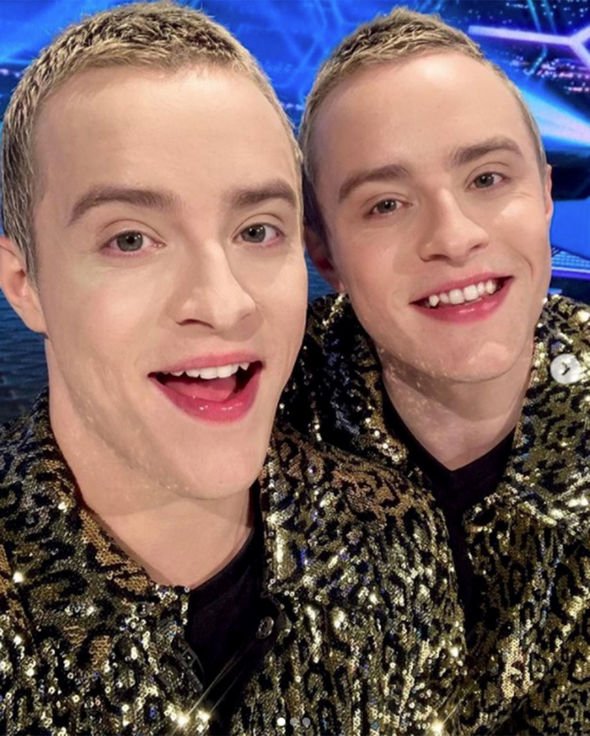 Talking about a previous experience, the TV star continued: “This has happened in the past in two other locations so I know what I’m seeing.

“Almost a glow of energy radiating a pulsing effect if that makes sense.

“I feel this sense of calm and love surrounding me.

“I know it’s hard to believe but I was one of those people that doubted spirits and auras but when it happens you suddenly have this instinct to see and be more rewarded for certain presences like it happens every few years etc.”

“When it first happened years ago I couldn’t sleep for days in fear without the light on.

“But this was a moment. You aren’t alone there is guardian angels or energies around us all,” he added.

Talking to fans on his Story, Edward said he thought he was imagining things, so he called a family member in the middle of the night.

They also saw the “radiating thing in the corner”, he claimed.

The former Eurovision star said he had a clear mind when he first experienced the phenomenon a few years ago.

He later admitted that it was awkward to talk about, as he’d previously performed a track from the film Ghostbusters during his X Factor stint.

However, Edward said he did believe that good spirits, such as angels, existed.

One day, he might write about his experience for a chapter of his autobiography, he reflected.

It comes after the singer informed fans about his health battle, saying: “Just had immediate surgery to remove my appendix.

“It was a life threatening and scary situation but I’m grateful the emergency team have operated on me and stopped the agony. I’m healing and on the road to recovery!”