In April, fans began to wonder if sparks were flying between the 38-year-old farmer and the 26-year-old Virginia Beach native when they noticed similarities in their recent social media posts. Shortly after speculation around the pair’s relationship spread online, a source told Us Weekly exclusively that “Chris slid into Victoria’s DMs” after watching her on Peter Weber‘s season of The Bachelor. 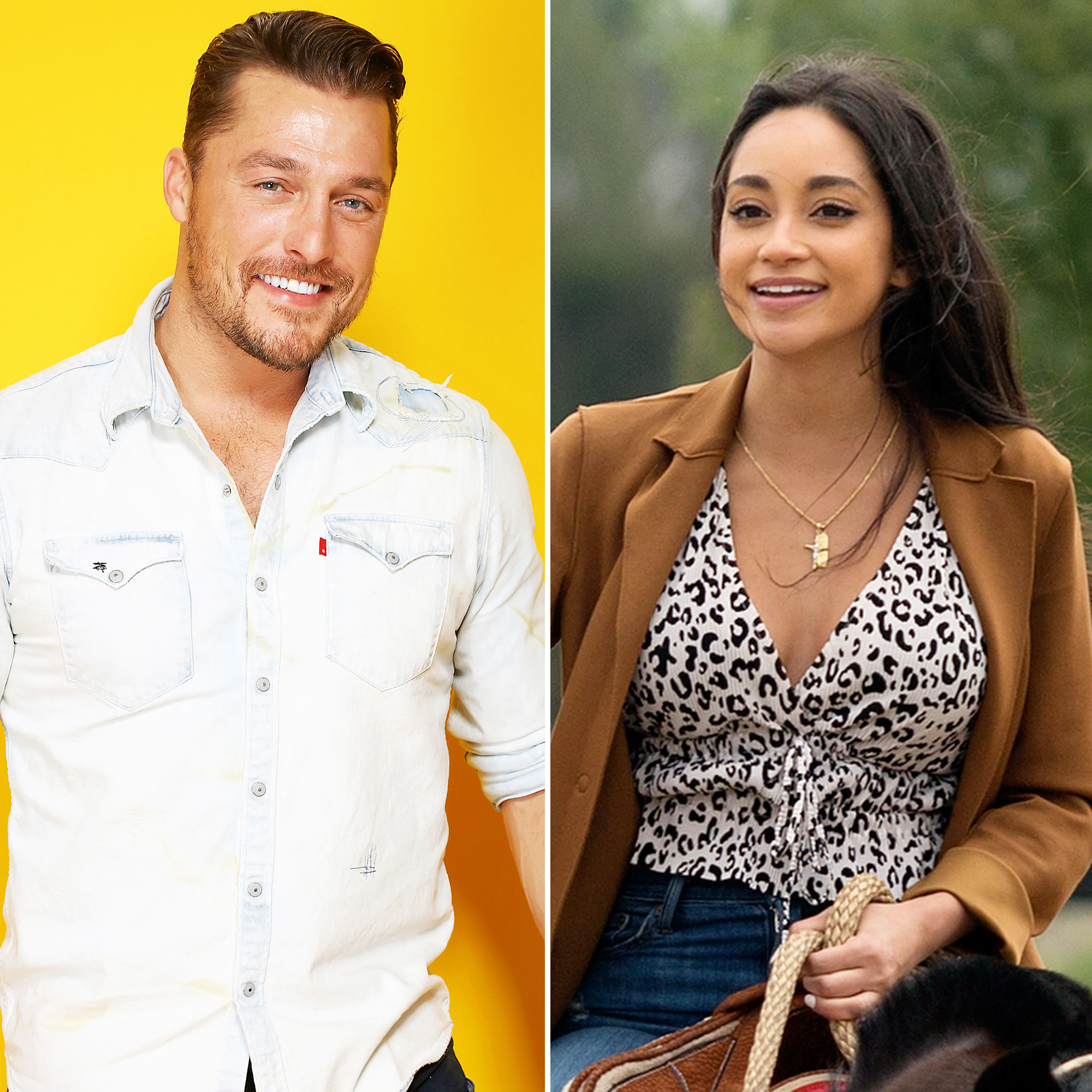 “That’s crazy,” Tolbert, 33, told Us exclusively on Thursday, May 7, while promoting a new partnership with Nutrisystem. “Actually, I’m in a group chat with Chris Soules and I almost asked him about it a couple of times, but I figured I didn’t want to pry too much, so I don’t know. I’m waiting to see what he says about that. It took me by surprise. I was like, ‘They were so random of a pair.’ … Obviously someone had to slide into someone’s DMs just to start that up.”

Roper, also 33, agreed with her husband’s honest take. “So random,” she added. “We had a conversation about like, ‘OK, who do you think reached out to first? How did that happen?’”

A few weeks after rumors began to swirl around Fuller and Soules in April, the former model finally confirmed she was happily enjoying “farm life” in Iowa. Though Soules has yet to comment on the state of his relationship with Fuller, other members of Bachelor Nation have plenty of opinions on the surprising new pair. 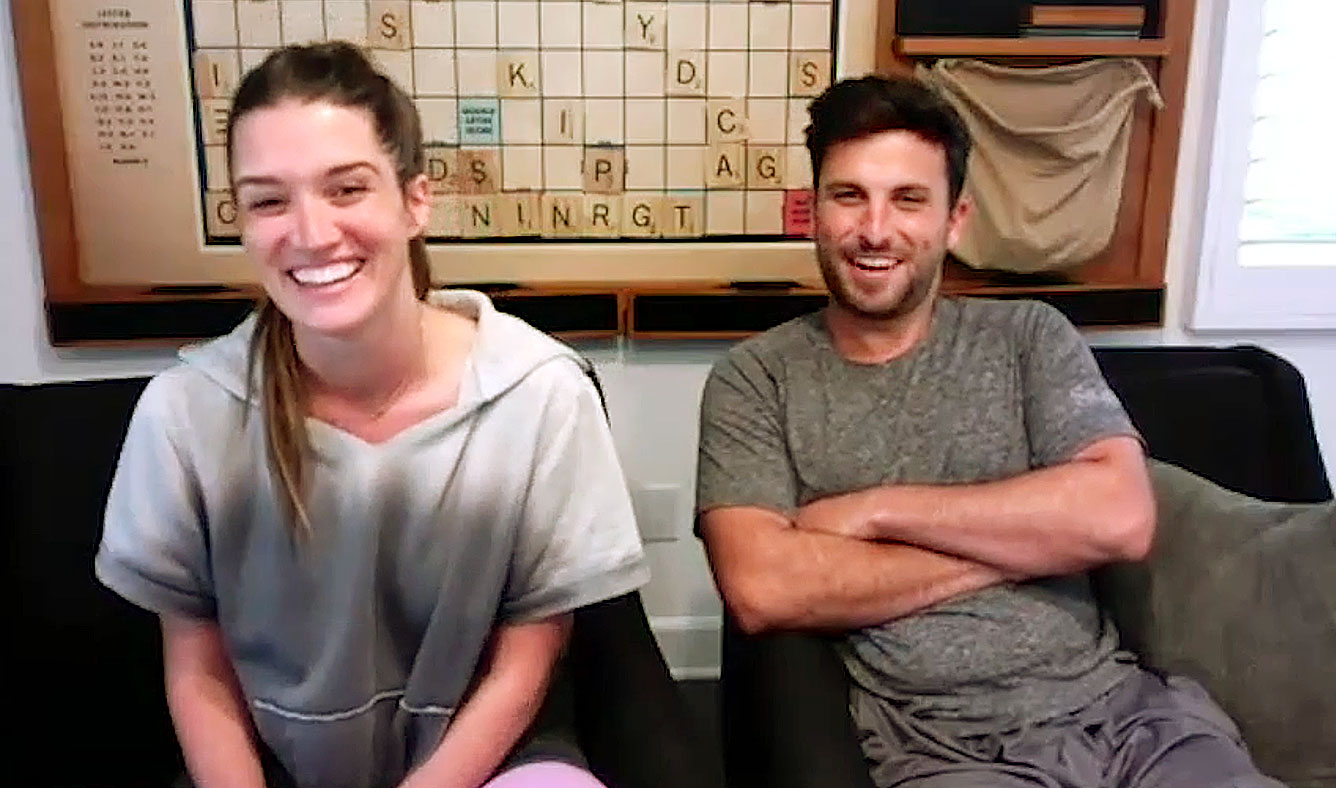 “Nobody saw it coming … but great. I guess he slid into her DMs — is that how that works? I don’t know, but good on them,” host Chris Harrison told Entertainment Tonight about the potential couple earlier this month. “I hope they’re happy, and I hope she’s driving tractors around, flipping up the soybeans and all that good stuff. That’s great. … And however they wanna define it, when they define it [is up to them].”

Soules finished in third place on Andi Dorfman‘s season of The Bachelorette in 2014. As his journey to find love continued on season 19 of The Bachelor the next year, he ended up engaged to Whitney Bischoff. The pair called it quits just two months after fans watched the midwestern heartthrob propose. Fuller, for her part, was linked to country singer Chase Rice before competing on the ABC reality dating show earlier this year.

Kelvin Fletcher: Strictly star’s wife ‘swears’ at him after he disrupts her private call