It’s no secret that the Kardashian-Jenner family has plenty of money. And they’ve invested in their share of real estate through the years — some to make a profit, and others to use as second (or third) homes. Kris Jenner owns a home just outside of Palm Springs, California, and her kids love to use it as a quick weekend getaway. Plus, it’s totally stunning. 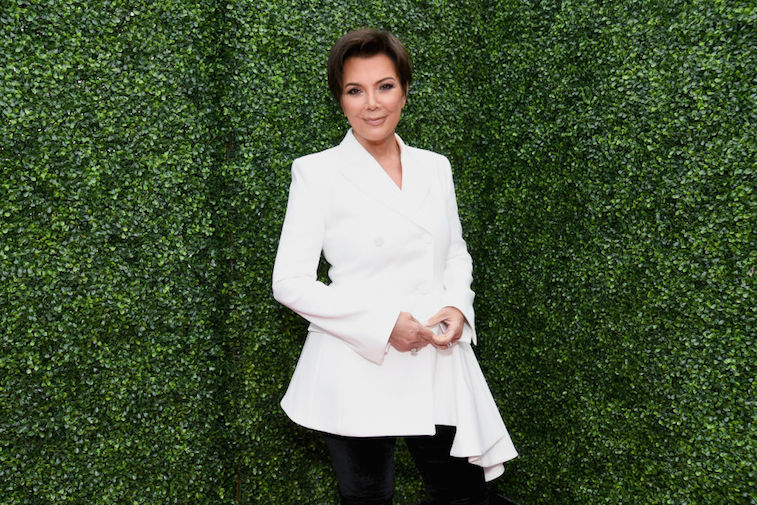 Jenner dropped a pretty penny to secure this exclusiveone-story home in La Quinta, just outside of Palm Springs. It sits inside theuppity Madison Club, a golf resort where properties easily cost well into themillions (though we’re not sure how many of the Kardashian-Jenners actuallygolf).

According to reports, the home boasts 14,500 square feet, plus an additional 11,000 square feet of outdoor living space. Plus, it’s complete with seven bedrooms and 10 bathrooms. But the infinity-edge pool is what really seals the deal.

The pool area has an unbelievable view

Jenner’s kids often post photos of themselves enjoying the massive infinity pool. The view is stunning — it looks straight out into the California mountains (the Madison Club golf course is in view, too). The pool is 100 feet long and adds a lot to the outdoor space.

The outdoor area is also complete with custom fireplaces and plenty of seating. Since the Kardashian-Jenners have such a big family, it makes sense that they’d need plenty of room to spread out. But it’s clear from the family’s Instagram photos that this vacation spot boasts a one-of-a-kind backyard.

Kylie Jenner recently posted a video of her daughter, Stormi, running through the massive home. And the family room was in full view. Kris Jenner’s home likely has several living spaces, but the grey tones and super high ceilings in this one showed off the home’s unique décor.

A massive grey sectional sat facing a flat screen television, which was built into a wall that appeared to be entirely tiled. There was very little color in the room, but that’s the way the Kardashian-Jenners tend to operate (who could forget Kim Kardashian West’s all-white Christmas décor). The only pop of color was some greenery from a tree that sat in the corner of the room. The ceilings, though hard to tell, appeared to be around 15 feet high — maybe more.

Kylie recently took fans into one of the home’s many guest bedrooms, and it happened to be her favorite room in the house. The bedroom boasted several bunk beds (presumably for the kids to stay in while they visit), and each bed had its own flat screen television built into the cubby. “This is the best room in the house,” Kylie said as she filmed it. Each bed was loaded with pillows, and the room had the same grey tones as the rest of the home.

As if the Palm Springs house couldn’t get any better…who wants to be quarantined in here????‍♀️

Kris Jenner clearly pulled out all the stops when she made the purchase. And now, it serves as a family vacation spot — even during quarantine. The family hasn’t spent much time together lately due to the stay-at-home orders in place, but they did manage to get away to Palm Springs for a while.

Xbox Series X on Track For Holiday Launch, But Games May be Delayed