If you’re a diehard Bachelor Nation fan, you absolutely need to hear what Hannah Ann Sluss said about Tyler Cameron. The Bachelor contestant appeared on The Ellen DeGeneres Show on March 12, where she played a game with the host called "Hannah Ann-swers." When DeGeneres asked if Sluss is single, she replied, "Yes, and ready to mingle." Flirty, right? Just wait — it gets better.

The real juice came when DeGeneres asked Sluss which Bachelor Nation alum she’d be most interested in dating. "I think this is the easiest question… Tyler Cameron," she said, giggling. "I mean… yeah."

Sluss also threw a slight jab to her ex Peter Weber. When asked if the pilot was a good kisser, Sluss simply responded with this shady remark: "I don’t know about that one." Oof.

Oh, also, if you’re just loving Sluss’ vibe right now and are stressing about not having her grace your television screen on a weekly basis anymore, don’t worry. Weber’s ex-fiancée also hinted she may be going on Bachelor In Paradise. "There might be a bikini waiting for me," she said. "I don’t know, I don’t know, maybe!"

Sluss got engaged to Weber during the final episode of The Bachelor. The couple broke up a month after the proposal was filmed because Weber still had lingering feelings for Madison Prewett, who had eliminated herself from the show the day before the final rose ceremony. 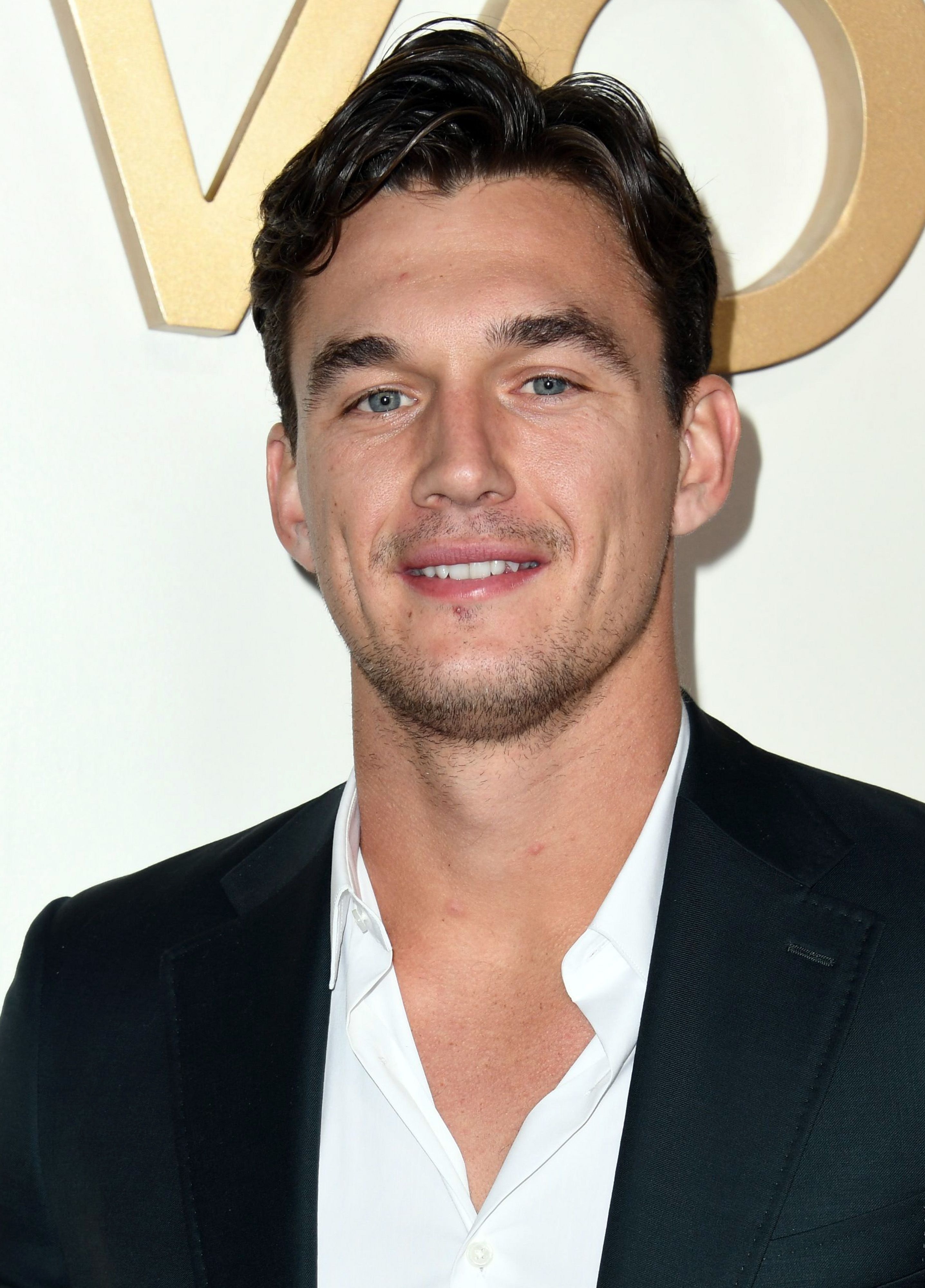 Sluss took the breakup like a champ, and when Chris Harrison asked for her final words to Weber during "After the Final Rose," she delivered with these epic parting words: