Dave Myers, 62, is a British television cook that has enjoyed almost two decades of success as one half of the Hairy Bikers, alongside Si King, 53. The duo regularly keep viewers entertained with their on-screen chemistry but now the former has revealed the moment things “snowballed” after a disagreement.

He revealed how the presenting duo had a “spat” while shooting a show in Namibia, alarmingly over a bottle of mayonnaise during the early days of their career.

In an exclusive interview with Express.co.uk, Dave admitted despite the pair’s friendship, things had not always been smooth sailing for them.

“I don’t know if he told you this but we had one spat in Namibia,” Dave explained. “And we were both very nervous. We had shot the pilot for our very first programme and our spat was over mayonnaise.”

He continued: “It was over the oil used in mayonnaise as we walked up and down the aisles. In the early days, we had to do our own food shopping for our shoot. And I think we thought the programme was falling apart really.” 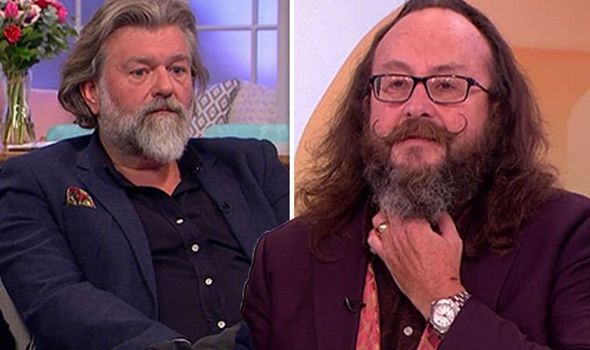 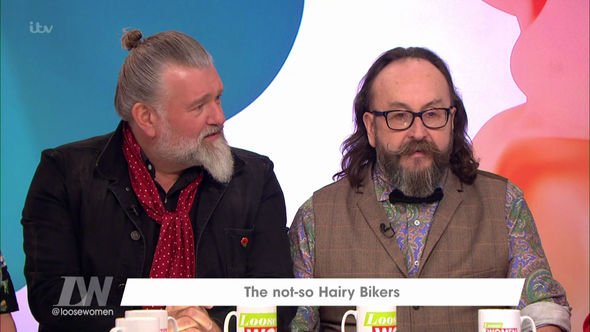 Fortunately, the pair were able to quickly settle their differences and have since gone onto to have long-standing cooking careers and friendship.

Speaking about their relationship, Dave explained: “We cook together really well. It’s great. It’s funny, the last book that we did, One Pot Wonders, we kind of started writing the recipes while we were on tour.

“We set ourselves 10 ideas because we had 200 recipes. But it kind of snowballed because I dip into something and then he dips into something.”

He added: “But we get on really well. We’re in business together and it’s like being in business with your brother. It just works really. We’ve spent a lot of time together. Si has got his fiancé in Australia and I’ve got my family, so we do have to go home sometimes. 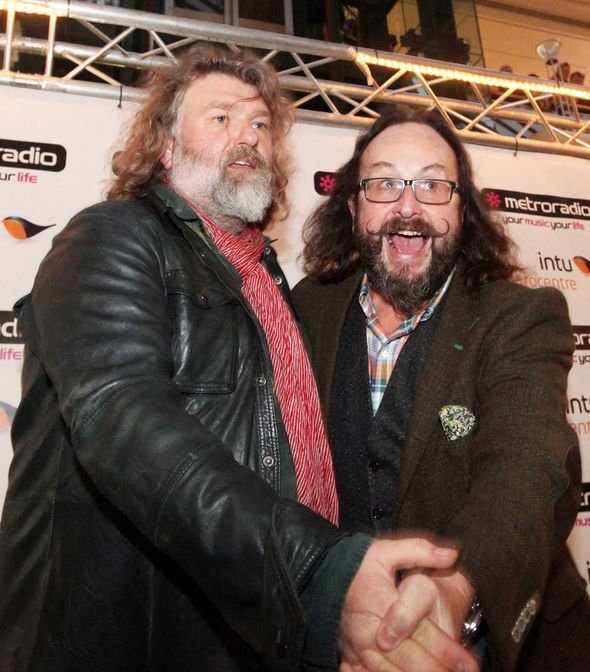 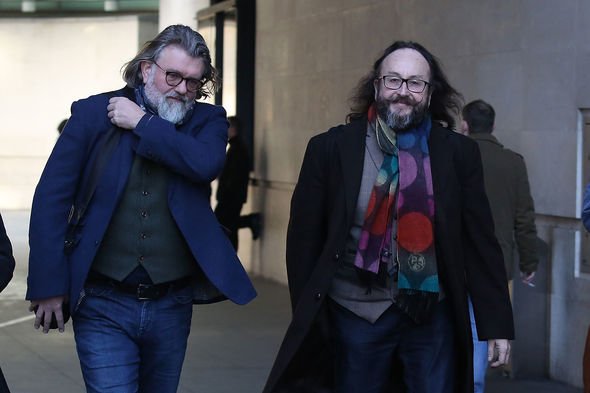 Dave originally worked as a professional make-up artist, specialising in prosthetics, and Si served as a location manager on film sets including Harry Potter.

Their first appearance on UK television was as presenters of The Hairy Bikers’ Cookbook, which began on the BBC in 2004 and continued for four series.

This followed with their food tour and a range of spin-off shows including Hairy Dieters, Hairy Bikers’ Asian Adventure and The Hairy Bikers’ Pubs That Built Britain.

Elsewhere, Si spoke candidly about the moment he thought he’d “never see” Dave again, after the pair attempted to cross the Turkish and Iranian border during filming of one of their shows.

The TV chefs were in search for authentic culinary and cultural experiences in all corners of the world with three new quests, which included Vietnam, Turkey and Mexico for their series, The Hairy Bikers’ Cookbook in 2006.

But Si has now revealed the moment the pair were asked to turn off their cameras as they crossed the Turkish border but they forgot to do so.

The Hairy Bikers star divulged: “We’ve been doing this for nearly 17 years. So you can imagine we’ve been held up in crossfires. The list is endless.

“The one that sticks out the most is in the eastern part of Turkey, and Dave and I had pulled up at a checkpoint.”

Si revealed the PPK (The Kurdistan Workers’ Party) – a militant and political organisation – were “very active” at the time they travelled across the border.

The small-screen star admitted the officers on the border instructed the pair to turn off all of their cameras.

Si said: “But we actually forgot. We had them on because that’s what we do. I went to the checkpoint first and we had a chat. I said, ‘Do you want to go on the bike lads?’ because Dave had all the cameras on him.

“I thought, I’m never going to see him again. So that was interesting.”

Fortunately, things worked out for the pair and they were able to continue their tour into Iran.