‘Grey’s Anatomy’ is returning for a milestone 19th season. Ellen Pompeo recently said she was trying to convince everyone that the show should end, so is she coming back as Meredith Grey?

Grey’s fans, rejoice! Ellen Pompeo will be returning as Meredith Grey in Grey’s Anatomy season 19. ABC announced on January 10 that the network has renewed Grey’s Anatomy for a 19th season, continuing its run as the longest-running primetime medical drama series. 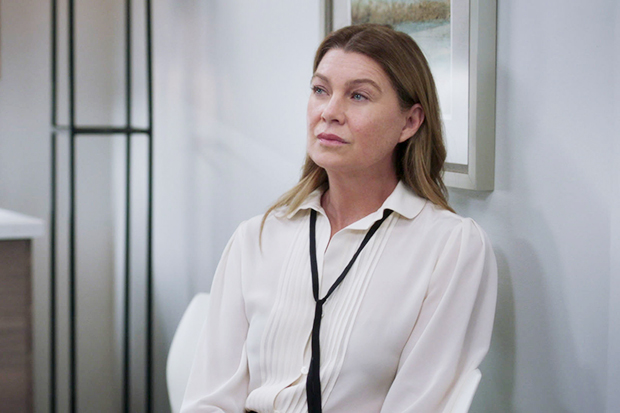 Ellen inked a new deal with ABC to return for another season, THR reports. She’ll be joined by original stars Chandra Wilson and James Pickens Jr. in season 19. Ellen reportedly received “another salary increase and remains broadcast television’s highest-earning actress in a primetime drama series.” Negotiations between Ellen and ABC “went smoothly” regarding season 19. Ellen signed a historic $20 million deal with ABC in 2017 that made her the highest-paid actress on television.

ABC noted in its statement that season 19 will “explore the ever-expanding world of modern medicine through the eyes of beloved returning and new characters.” Krista Vernoff will continue as executive producer and showrunner of Grey’s Anatomy. “Grey’s Anatomy has a global impact that can’t be overstated. Grey’s touches, and sometimes changes, hearts and minds worldwide through the depth of connection people feel with these characters,” she said in a statement. “I’m excited to work with our extraordinary writers to dream up where we go from here, and I’m always grateful to our partners at Disney and ABC for letting us tell bold stories with real impact.”

Shonda Rhimes, who created the long-running series, also released a statement about the season 19 renewal. “I couldn’t be more excited that we get to keep telling the stories of Meredith, Bailey, Richard, and all of the other doctors at Grey Sloan Memorial for another season,” Shonda said. “This is a true testament to Krista Vernoff, the cast, the crew, and all the writers who keep the audience on the edge of their seat week after week. And it would not be possible without the generations of incredible fans who have supported Grey’s Anatomy for so many years.”

Grey’s Anatomy season 19 has been in limbo for months. When Ellen signed on for season 18, she only had a one-year deal, which made fans wonder if the current season would be the last. Ellen has been coy about returning and even talked about the show ending in a recent interview. 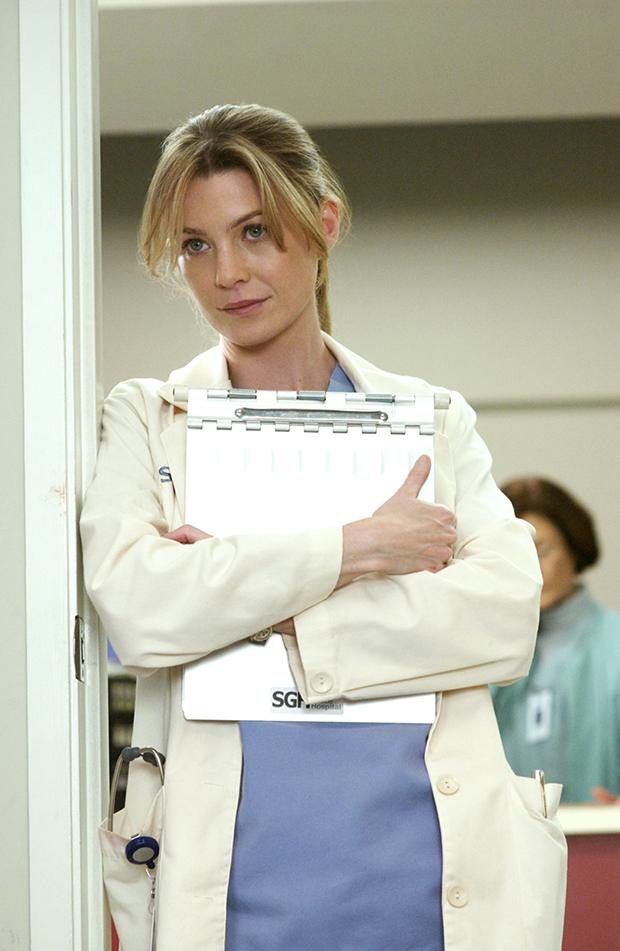 “I’ve been trying to focus on convincing everybody that it should end,” she told Insider. “​I feel like I’m the super naive one who keeps saying, ‘But what’s the story going to be, what story are we going to tell?’” Ellen’s primary concern with the show is telling stories that matter. “I like to point out how many good people there are really working hard to try to make significant change in whatever areas they’re passionate about,” she added.

Ellen has been with the show since its start in 2005, along with James and Chandra. Cast members have come and gone over the years, but these three veterans have always been there for fans on Thursdays nights. Grey’s Anatomy season 18 will return with all-new episodes on February 24.

George Clooney Accepted a $3 Salary For An Oscar-Nominated Film