Gary Barlow shared a tribute to his late daughter Poppy, who was stillborn, in a post to his Instagram. The post saw Gary and wife Dawn looking into the distance as they were pictured at a serine beach location. He captioned the snap: “Thank you for all your kind messages yesterday – we soldier on.”

Gary has previously opened up on how he lost Poppy a few days before he performed at the closing ceremony of the Olympics in 2012.

Talking on Lorriane in 2018, Gary said: “I can’t really say i was particularly present that night it felt like a job, I just gotta get on and ive got to get off.

“One because I want to get home again as I didn’t really want to leave the house I didn’t want to leave Dawn or the kids, but I knew how important it was not just for me for the Olympics… 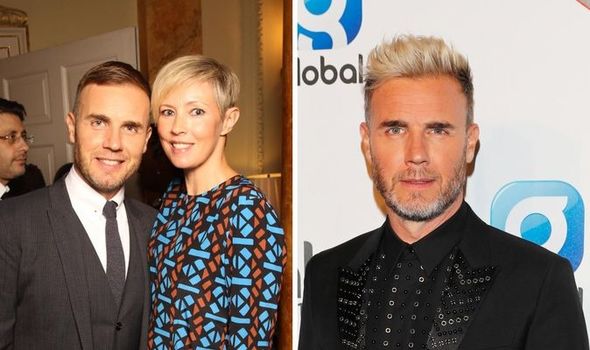 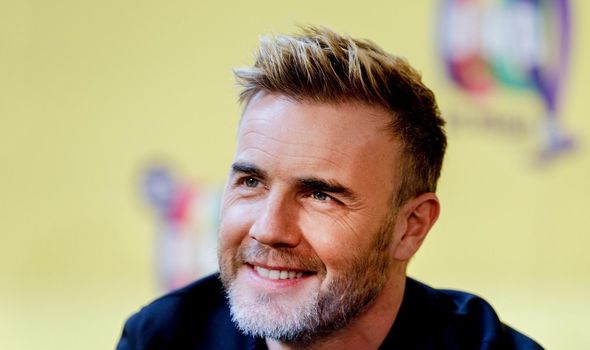 “I needed to be there, and I just turned up and put my ears in.

“I can’t have been there more than 20 minutes did it and got off an it was really going through the motions for me that night i was in my own world.”

He went on to admit that since the performance he has not watched it back.

Gary added: “I’ve never watched it back I don’t know what was going on in my head really, but it was tough the hard but wasn’t being on the stage actually it was sort of seeing everyone. 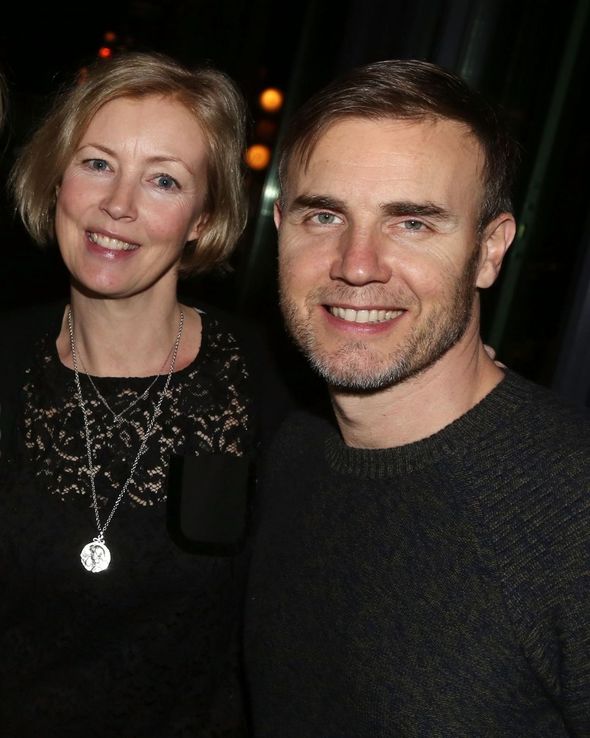 “No one knows what to say at times like that, and you don’t know what to say, and so it was just about getting in and getting out.”

In his 2018 autobiography A Better Me, Gary also spoke candidly of Poppy’s passing.

Gary wrote: “Poppy Barlow was born in the evening on Saturday, 4 August, just before nine o’clock.

“[When she was born] it was one of the best hours of my life I’ve ever experienced in the midst of the hardest time of my life. It was very powerful, that hour was.”

He also spoke of how he and his family got to spend some time with Poppy.

He added: “Poppy looked perfect and for an hour she was alive to us. She’s in your arms, this beautiful little daughter of ours, a sister to our three other children.

“Then the reality comes rushing into the room, and all the air leaves your lungs. 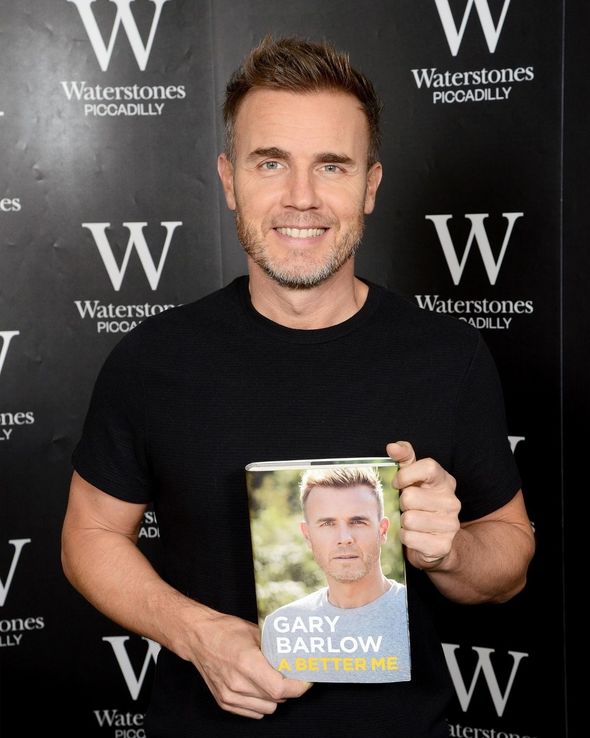 “It felt like someone had a hand held tight at my throat. The nurses start hovering, and they want to take her away.

“What we experienced and saw over those 24 hours no one should have to see or have to go through.”

Gary and wife Dawn have three children together, daughters Emily and Daisy as well as son Daniel.

Larry King's Career Was Launched by This Star of 'The Honeymooners'