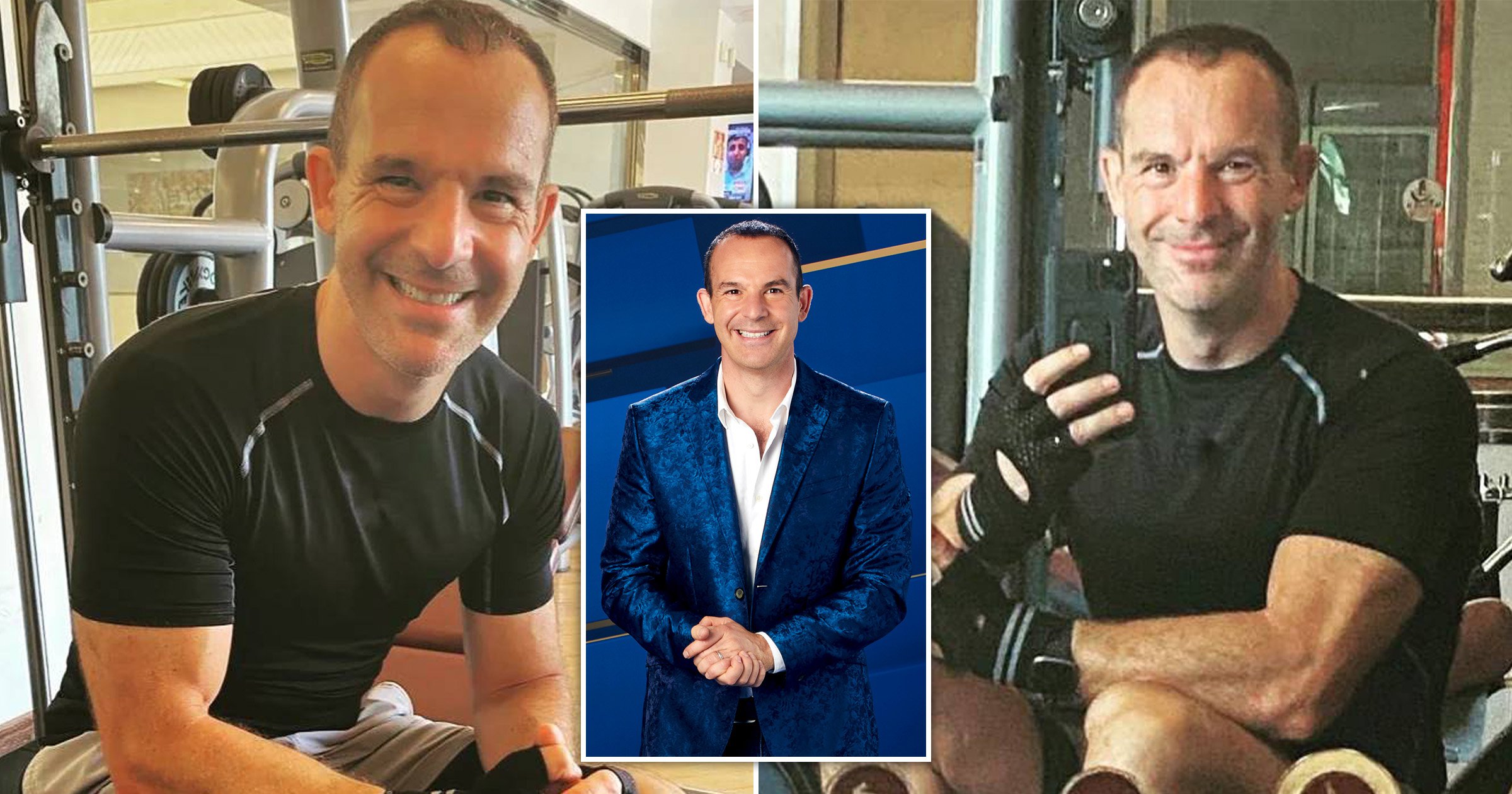 Fans of Martin Lewis were left stunned by the Money Saving Expert’s latest gym selfies, revealing he is pretty ripped.

The This Morning star, 49, took to Instagram to update fans on his progress at the gym, telling them: ‘Obligatory Instagram gym pics after a month with time to properly work out PS and yes, of course I’m tensing!’

Viewers were left shocked at the muscular arms that he’s been hiding in his usual suits, writing: ‘Looking buff’ and ‘awesome’.

Pal Saira Khan added: ‘Looking happy, healthy and fit,’ while others welcomed him back to Instagram after a month off the site.

Another joked that the fitness transformation might be Photoshopped, adding: ‘Looks faked lol.’

Martin has been on a break over the summer, but ruled out signing on to host Good Morning Britain after a successful guest-hosting slot.

He told fans on Twitter: ‘No. My role is saving people money. I’m very flattered to have been asked to guest present. I enjoyed it today.

‘And if the week goes well I’d be happy to do holiday cover and pop back a few times a year, yet my normal mission takes priority, so wouldnt/can’t do it full time. :).’

He added on the show: ‘It has been a wonderful refreshing change to outside my normal subject, which I love and I will be going back to. I think I have a mission in life and that’s about saving people money and fighting for financial justice.

‘To have a platform here, and to come and do this…maybe you’ll have me back for another few days. I don’t want the gig permanently but I wouldn’t mind coming back.’

Martin had revealed in July that he would be stepping down from his slot on Good Morning Britain after 15 years to focus on his own ITV series The Martin Lewis Money Show.

He said at the time: ‘I hope to still pop on Good Morning Britain, it’s been a wonderful 15-odd years on ITV daytime.’