Deborah James says her children 'will be okay' when she dies

Dame Deborah James, 40, was diagnosed with bowel cancer in 2016 and has refused to let the tragic diagnosis impact her life and important plans. As she reaches the final stages of her health battle, Express.co.uk has reflected on the amazing fundraising work she has done and her plans for her final days with her loved ones.

I am not brave.

Since being diagnosed with bowel cancer, Deborah has used her platform to share her cancer journey, calling herself Bowel Babe.

Due to her fighting spirit she has already outlived doctors predictions, who told her she had days to live when she left hospital treatment behind last month.

She is currently receiving care at home at her parents’ house in Woking, to shield her two children from some of the heartbreak.

As the former BBC broadcaster gets weaker and weaker, she admits she struggles to keep her eyes open throughout the day but this does not stop her doing what she can for her family. 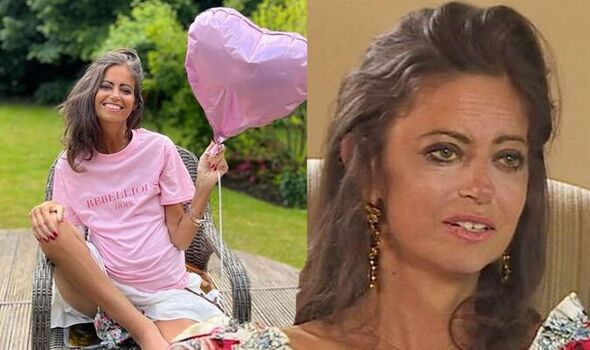 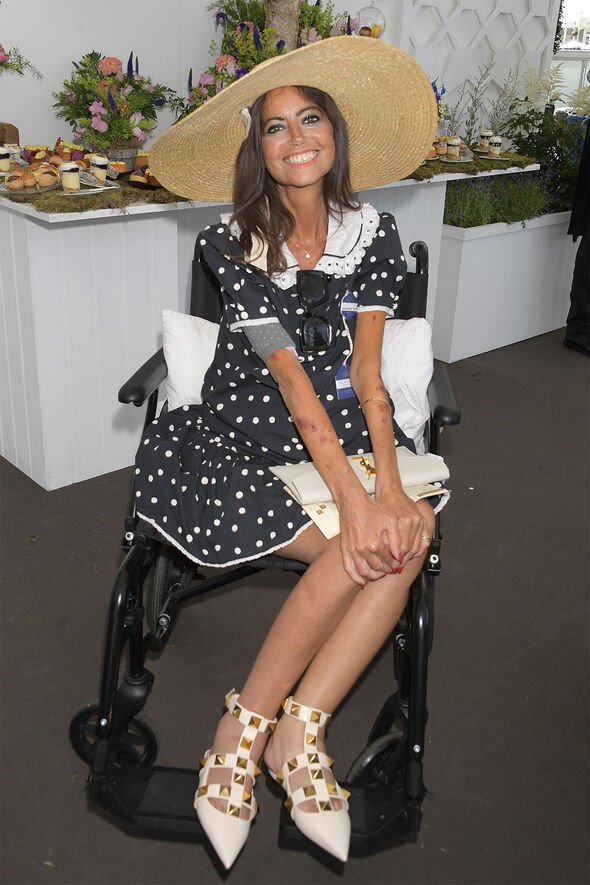 Deborah still insists on cooking for her family, including her son Hugo, 14, and daughter Elouise, 12, with the help of her husband, Sebastien Bowen.

She said: “I find cooking really therapeutic at the moment, not that I ever actually eat the food.

“I am painfully slow at everything, but Dad just patiently helps. The other night cooking fajitas took about an hour and a half, when it should’ve taken 30 minutes.”

Since being told there was nothing that could be done for her, Deborah did not let this put her down as she continued her fundraising efforts. 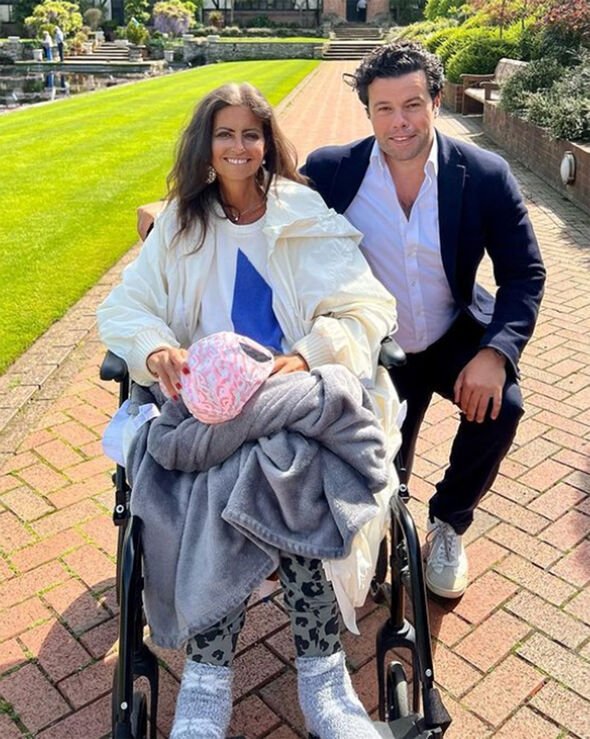 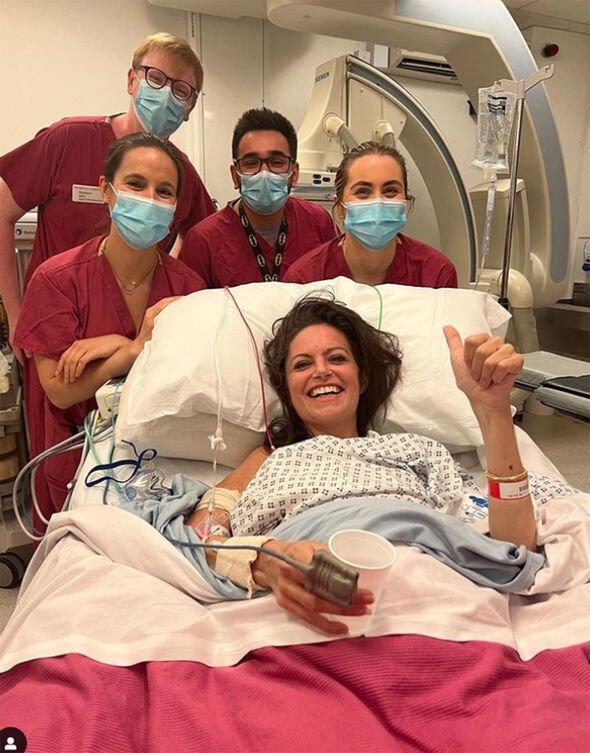 When she went public about going into palliative care, the former BBC broadcaster set up a fundraising page in the name Bowel Babe Fund.

Deborah’s campaigning touched the country, with the fundraising page so far reaching over £6 million in donations.

Deborah has also released a clothing line with fashion brand InTheStyle, with all proceeds going to the Bowel Babe Fund.

The founders of the brand came to see Deborah at the weekend to share the good news that they had made over £1 million.

Her fundraising efforts were noticed by the Queen, who awarded Deborah a Damehood, prompting Prince William to visit her house for afternoon tea last month.

Furthering her fundraising efforts, Deborah has also made charitable plans for her book, How to Live When You Could be Dead, with proceeds going to help fight bowel cancer.

Alongside her incredible donations, Deborah has tried to live her last days out to their fullest as she spends time with her friends and family.

She attended Ascot last week with her brother Ben and even took a trip to RHS Garden Wisley, along with the recent Chelsea Flower Show.

Deborah also took to Instagram yesterday to share a picture of herself drinking a pint with her mother as she enjoyed “a relaxing lunch in the sunshine”.

Despite her efforts to help others and keep herself busy, when it comes down to it, Deborah struggles to face what is coming.

She admitted: “I do not want to die – I can’t get my head around the idea that I will not see my kids’ weddings or see them grow up – that I will no longer be a part of life that I love so much.

“I am not brave – I am not dignified going towards my death – I am simply a scared girl who is doing something she has no choice in”, she told The Sun.

Why Don’t I Have Snapchat’s 2020 Year In Review Story? Your Snap Habits May Be To Blame

Can Will Smith Speak Spanish?

Courtney Love Says 'A Bunch Of' #MeToo Moments Scared Her Away From Hollywood!