Ever since Christopher Meloni returned to the Law & Order universe, fans have hoped the longtime detective Elliot Stabler would become romantically involved with his former partner Olivia Benson. And it looks like the co-stars have finally given viewers what they want! On Saturday, the 60-year-old actor responded to a fan who tweeted some sizzling snapshots of him and Mariska Hargitay, writing:

“Can y’all imagine if one day @Chris_Meloni and @Mariska posts a picture like this pretending they are kissing with the caption #Rehearsing It would be the end of us and the end of the internet.”

And he did just THAT! Meloni posted on Twitter a super-steamy behind-the-scenes picture of the colleagues looking deep into each other’s eyes as their lips almost touched. Ch-ch-check out the sexy shot (below):

WOWWWW! Talk about chemistry literally jumping off the screen! Of course, his post had followers freaking out. One person commented:

“You are abusing your power over us!! I am dying here! Hopefully you are rehearsing for a real scene that will literally send us to the hospital! Oh! How I love you guys!”

“Do you guys just hang out and say how are we going to torture the fandom today!? WHO IS INFLUENCING WHO HERE!?”

Take a look at some more of the hilarious and relatable reactions (below):

In case you didn’t know, the fan-favorite duo recently reunited on the small screen together in the Law & Order: Organized Crime spinoff, which is lead by Chris’ character. Mariska returned to her role in multiple episodes in season one, and it appears viewers cannot get enough of it… clearly! 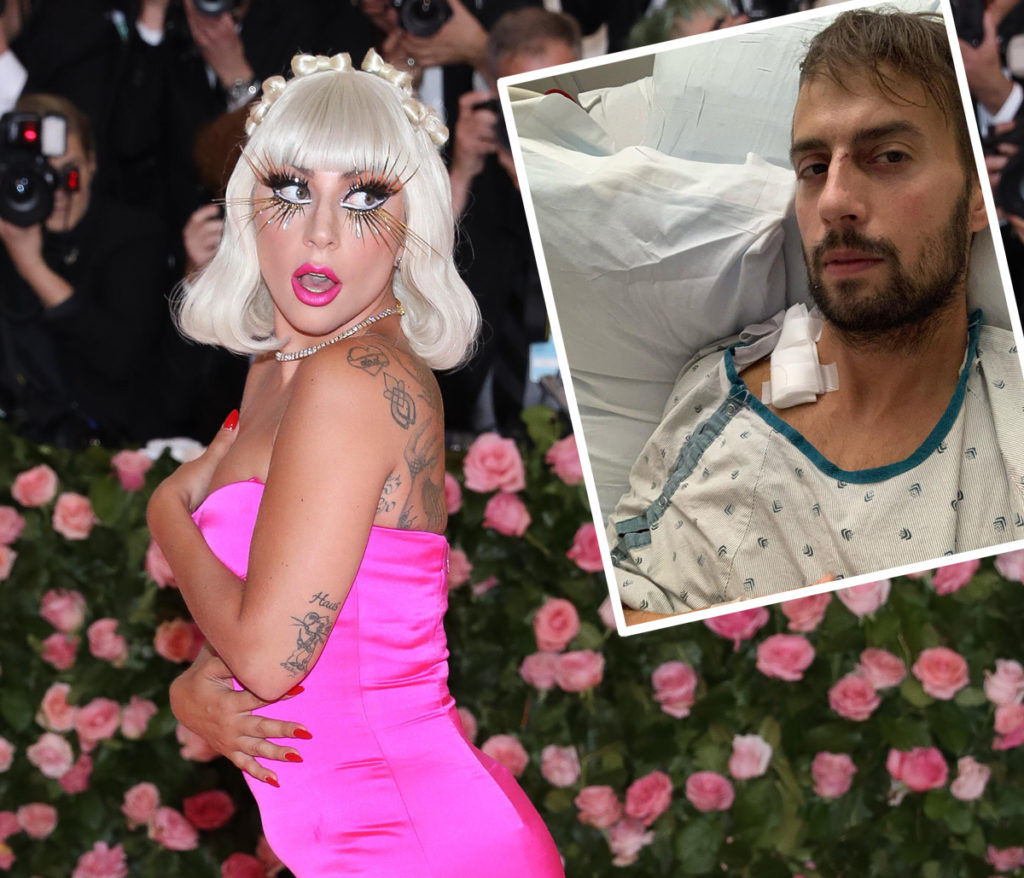 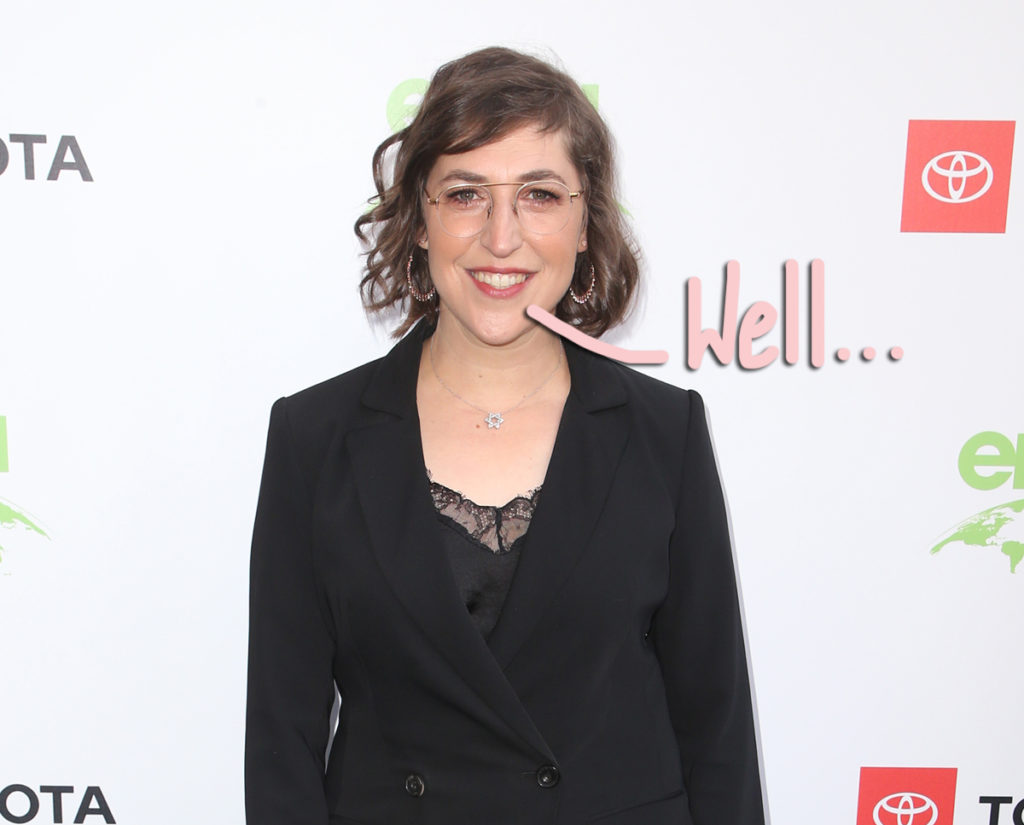 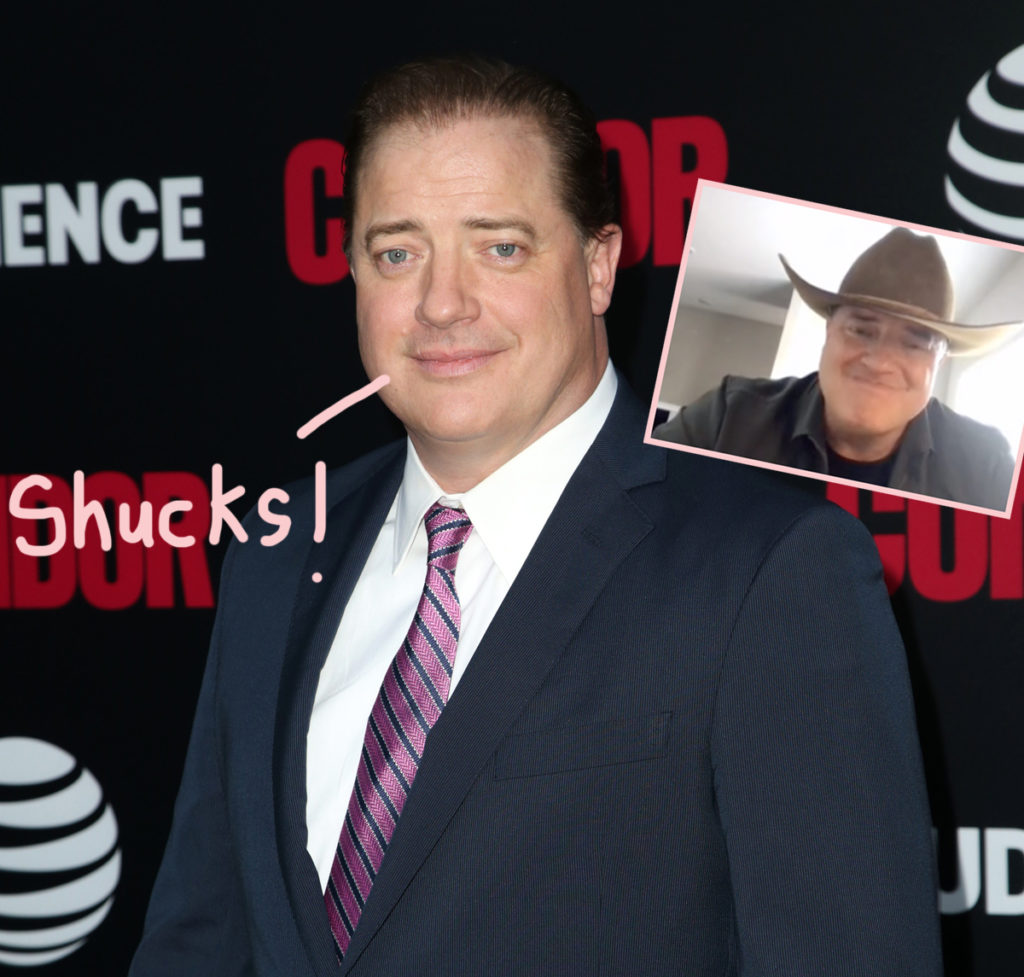 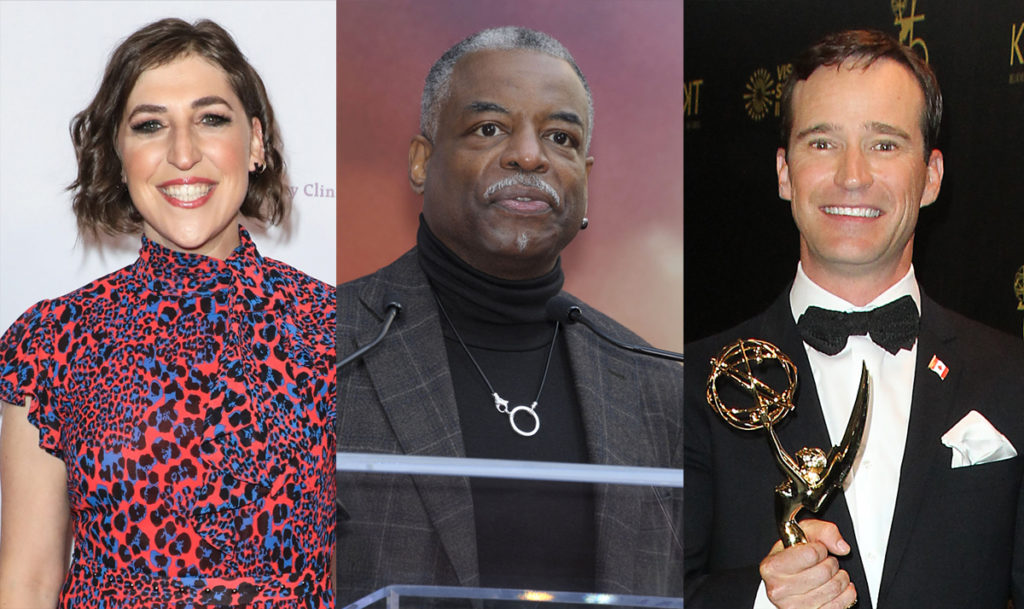 Sorry to Be the One to Tell You This, but Darren Barnet Is Already Taken