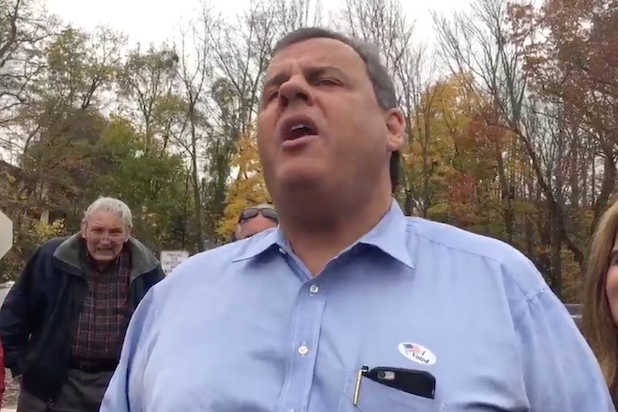 “Listen, I’ve been a supporter of the president, I voted for him twice, but elections have consequences and we cannot continue to act as if something happened here that didn’t happen,” Christie said.

Christie specifically leveled criticism at Sidney Powell, a lawyer for the Trump campaign who said without evidence in a Newsmax interview that Georgia Gov. Brian Kemp was involved in kickbacks to public officials in exchange for skewing the state’s votes towards Biden.

“Sidney Powell accusing Governor Brian Kemp of a crime on television yet being unwilling to go on TV and defend and lay out the evidence that she supposedly has… this is outrageous conduct by any lawyer,” Christie said. “They allege fraud outside of the courtroom but when they go inside the courtroom they don’t plead fraud and they don’t argue fraud […] you have an obligation to present the evidence, the evidence has not been presented.”

Efforts by Trump’s team to challenge the results of several swing states have been shut down in courts over the past week. In Georgia, a federal judge denied a request to block the state’s certification of its vote count. A similar lawsuit attempting to block certification of votes in Michigan’s Wayne County — home to Detroit and tens of thousands of Democrat-voting black residents — was withdrawn. On Saturday, a Pennsylvania judge denied Trump’s attempt to block certification there, leading the state’s Republican Sen. Pat Toomey to congratulate Joe Biden and Kamala Harris on their election victory.

“I congratulate President-elect Biden and Vice President-elect Kamala Harris on their victory. They are both dedicated public servants and I will be praying for them and for our country,” Toomey said in a statement.

Watch Christie’s remarks on ABC’s “This Week” in the tweet above.

Michael Cohen to Be Released From Prison Again