Home » Celebrities » Brendan O’Carroll family: How many of the cast of Mrs Brown’s Boys are related?

Brendan O’Carroll has played the role of Agnes Brown since 2011. Nearly a decade on the show has become a known as the cast features some of Brendan’s real-life family. But how many of the cast of Mrs Brown’s Boys are related?

How many of the cast of Mrs Brown are related?

Their spouses also star in the popular BBC series. 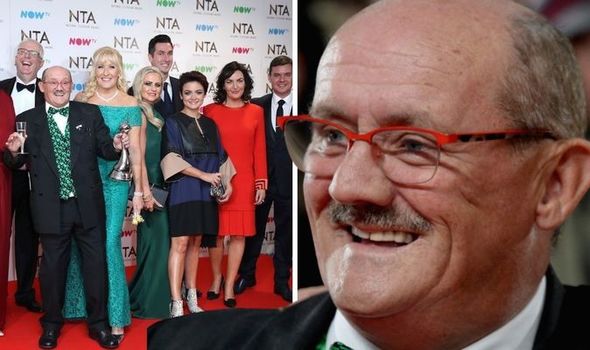 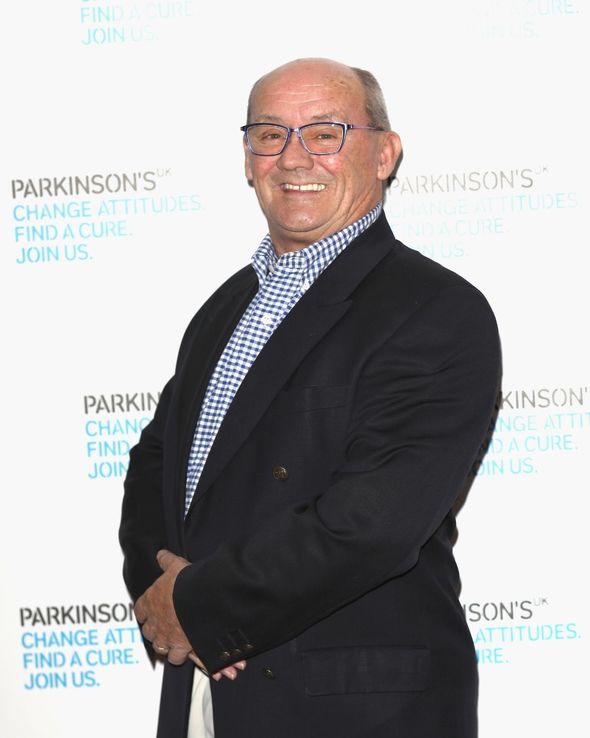 While talking to the Big Issue in 2019, Brendan spoke of how much his family means to him. 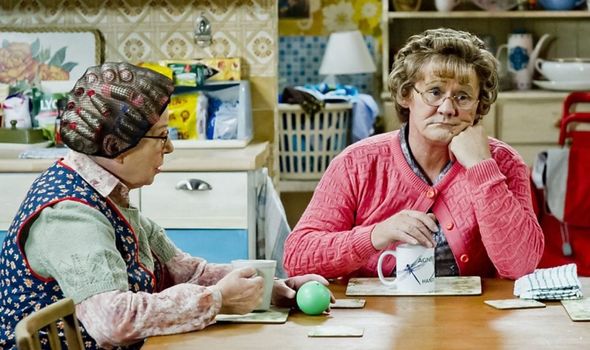 He said: “The thing young Brendan should look forward to most is family. I could not wait to be a father.

“There was little to learn from my father as he passed before I was old enough to understand.

“However, my mother filled both roles admirably. I also have four wonderful brothers to learn from, all of whom were great fathers.

“I also have 24 nephews and nieces – so plenty of experience to draw from.”

Brendan spoke of working alongside his family to Express.co.uk back in April.

He said: “We’re not the Waltons you know, but it’s great.

“We have our six grandchildren with us, we have two nannies, two babysitters, a tutor, but every single morning, I get to see my grandkids and have a cup of tea.” 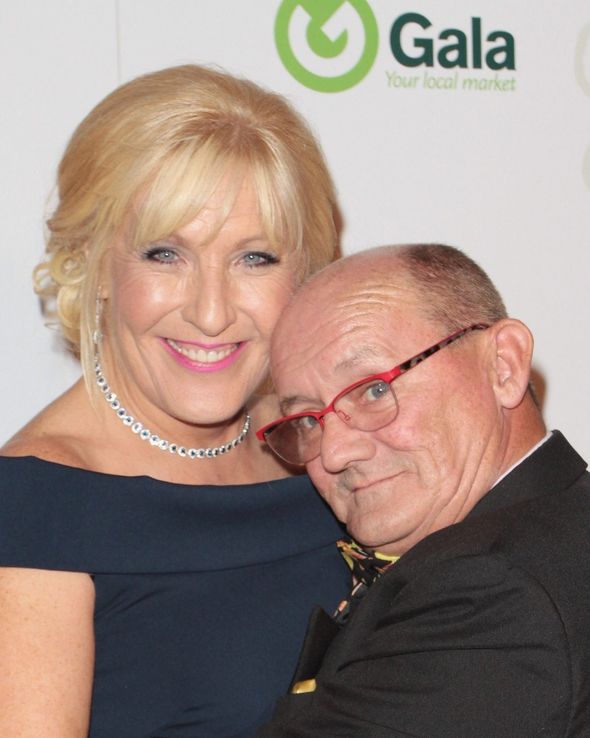 Brendan and wife Jennifer also spoke of how they work as a family on the show while talking on Loose Women in 2018.

Talking to the panel, Jennifer said: “It’s funny, even when we are doing the live show there is something magical about doing the show.

“It doesn’t matter, you can be shouting at each other right when you walk through the door, and then as soon as you get on the stage, it’s never ever brought on stage.

“And by the time you’re finished, you’ve forgotten what you were arguing about.”

Mrs Brown’s Boys airs tonight on BBC One at 9.30pm.

Angelina Jolie in ‘Those Who Wish Me Dead’ – First Look Photos Released!