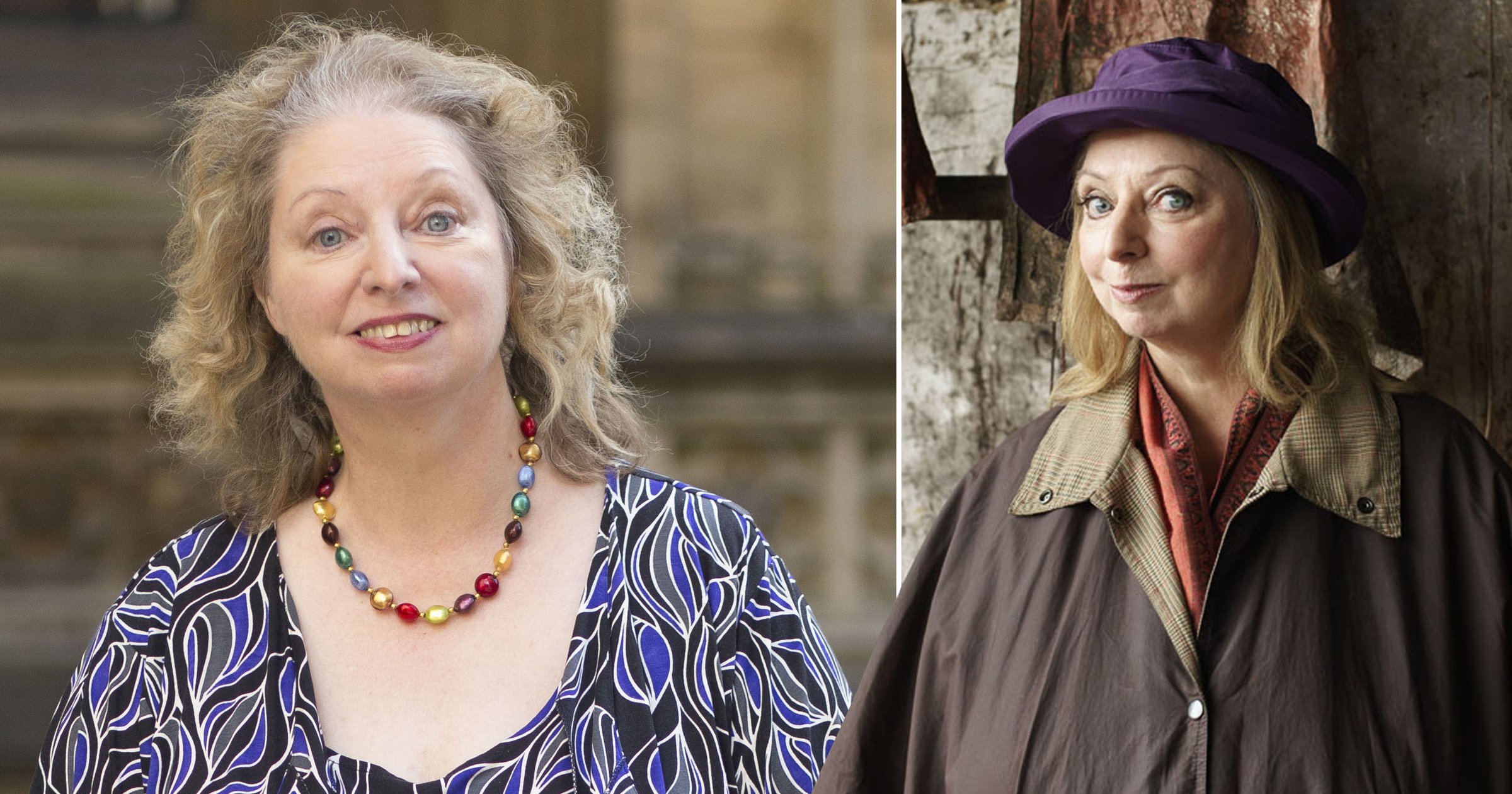 The 70-year-old was best known for her historical trilogy Wolf Hall, about the life of Thomas Cromwell, which later became made it to TV screens and became a hit West End show.

Her literary agency 4th Estate Books announced on Twitter: ‘We are heartbroken at the death of our beloved author, Dame Hilary Mantel, and our thoughts are with her friends and family, especially her husband, Gerald.

‘This is a devastating loss and we can only be grateful she left us with such a magnificent body of work.’

Dame Hilary won the Man Booker Prize twice, for Wolf Hall and its sequel, Bring Up the Bodies, which also won the 2012 Costa Book of the Year.

Paying tribute, publishers HarperCollins described Dame Hilary as ‘one of the greatest English novelists of this century.’

Their statement went on: ‘Her beloved works are considered modern classics. She will be greatly missed.’

This is a breaking news story, more to follow soon… Check back shortly for further updates.

Kehlani Comes Out as Lesbian

Will Smith Calls Out People Trolling His New Grey Beard