Snoop Dogg makes a cameo in the video, referencing the late actor by telling Desiigner he ‘better get Bob on the job.’

Bob Saget was always at his best when he was making people laugh. In what appears to be the late comedian’s final acting role, he proved on point by playing a hilarious house party chef for Desiigner’s latest music video “Bakin.” Alongside adult film star Kendra Sunderland, Bob looks to be having a good time cooking up bacon — and stacks of cash — for the Hollywood Hills shindig. Snoop Dogg even has a cameo in the beginning, suggesting to Desiigner that he get Bob over to the house before the party starts to “make it happen.” The legendary rapper adds, “Get Bob on the job!” 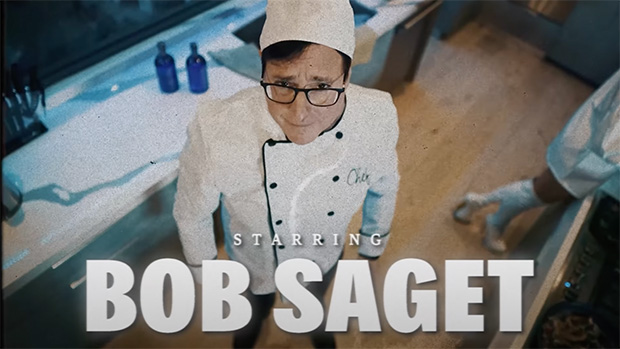 In the middle of the video, a pre-production clip is shown where Bob discusses working on the project while on the phone with Desiigner. In usual Bob fashion, the Full House alum cracks up not only the rapper, but also the production crew as well. With the “Bakin” song playing in the background and Bob bopping to the beat, he hilariously reports to Desiigner, “I’m just here to have bacon.”

The “Bakin” video was shot in December, just a few weeks before Bob’s untimely death on January 9 in an Orlando, Florida hotel room, according to Deadline. The end of the video includes a tribute to Bob with extra footage from the music video shown and “Rest In Peace Bob Saget” displayed over it. 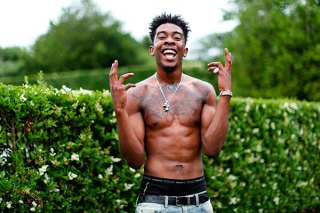 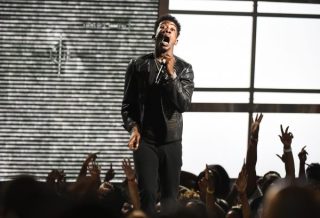 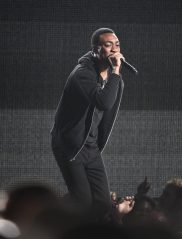 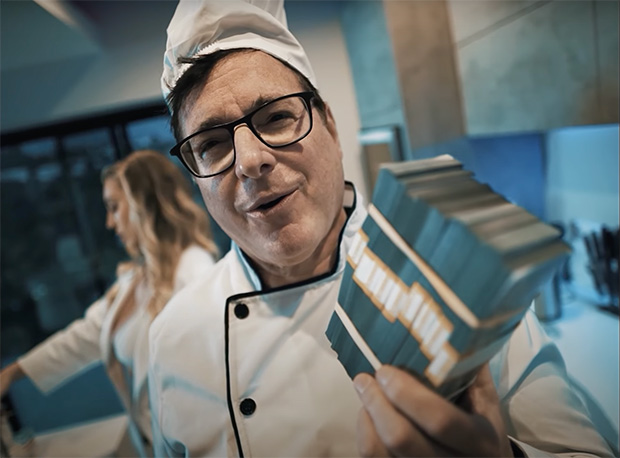 Last week, the cause of Bob’s unexpected death was revealed. His family confirmed on Feb. 9 that he died from “head trauma” on Jan. 9, following his Jacksonville, Florida stand-up comedy show. An autopsy revealed he hit his head and died from a “brain bleed.” “In the weeks since Bob’s passing, we have been overwhelmed with the incredible outpouring of love from Bob’s fans, which has been a great comfort to us and for which we are eternally grateful,” his family said in a statement to HollywoodLife. “Now that we have the final conclusions from the authorities’ investigation, we felt it only proper that the fans hear those conclusions directly from us.”