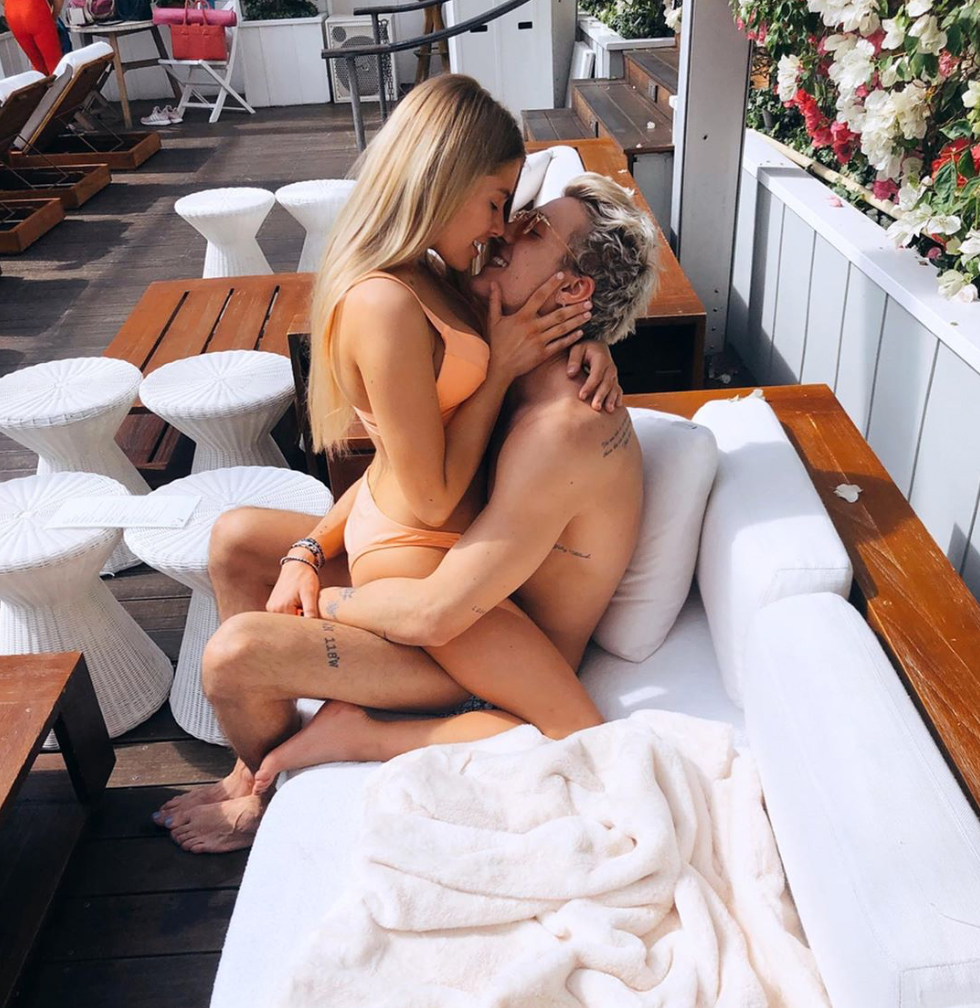 The couple that plays together, stays together! Demi Burnett and her boyfriend, Slater Davis, enjoy playing games together during their date nights — and it’s helped the Bachelor in Paradise alum improve her bowling skills.

“We actually have so much fun,” Burnett, 25, exclusively told Us Weekly at Chris Harrison hosts Seagram’s Escapes Tropical Rosé launch party at the hClub on Wednesday, March 11. “He taught me how to get better at bowling.”

Burnett and the singer made their relationship Instagram official in February when the TV personality posted a picture of herself kissing Davis at dinner. “The present I never knew I needed,” she captioned the photo.

The couple told Us that they met through Burnett’s Bachelor in Paradise costar Katie Morton, who has been friends with him for two and a half years. Burnett revealed that their meeting was “just coincidence” after they both agreed to go to lunch without knowing the other one was coming. 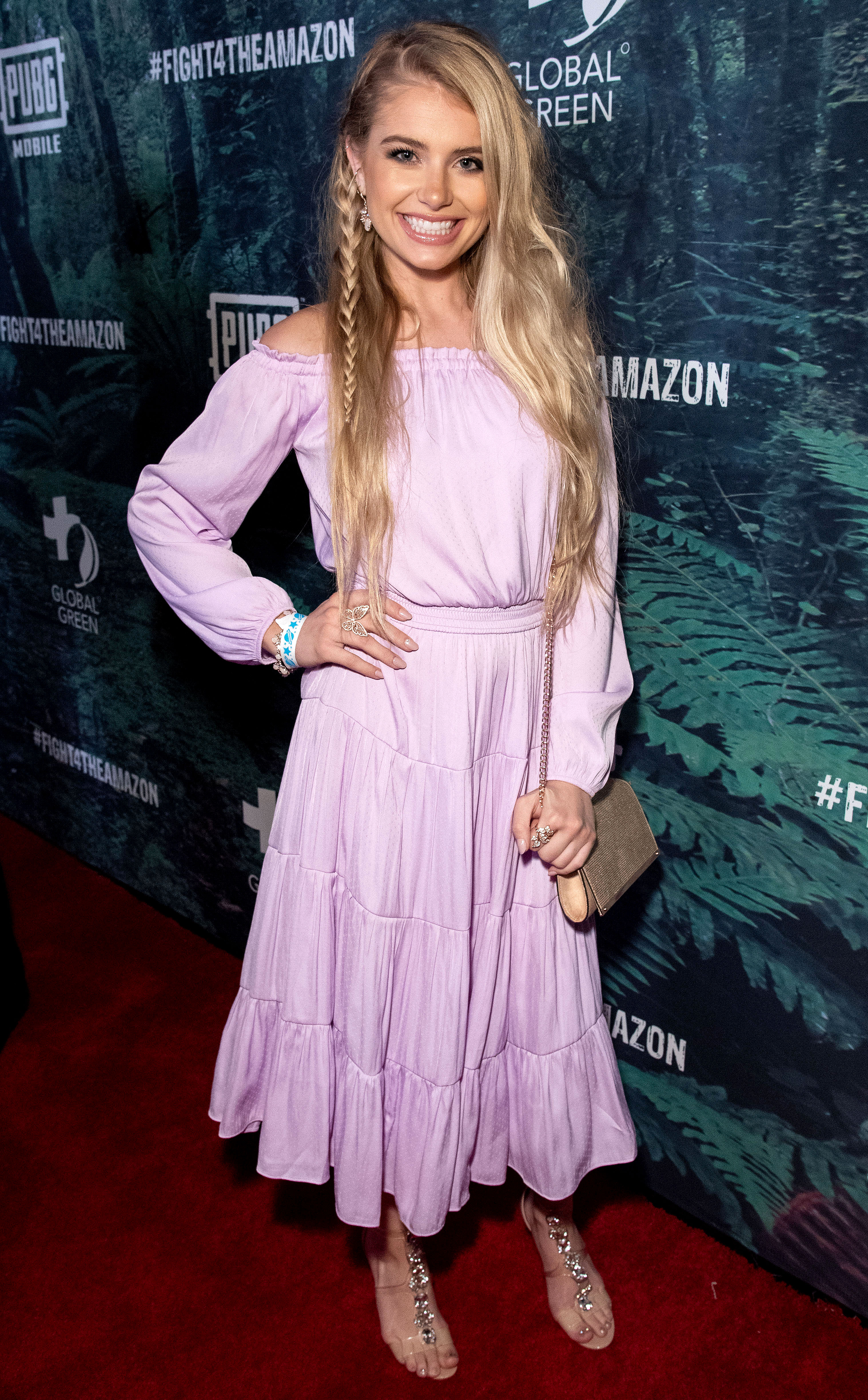 “And then I saw him and I was like, ‘Oh,’ Burnett said. Slater, for his part, found himself instantly attracted to the TV personality.

I was like, ‘What the heck? Are you kidding me? Is this real life?’ Well I already knew who Demi was through Katie, like I see her on her story and stuff so I was like, ‘Dude she’s so cute.’ It was kind of like a subtle, ‘Please set me up,’ in a way and then it just happened naturally,” Davis recalled.

Davis said that he was aware Burnett had appeared on Bachelor in Paradise because Morton, 26, also appeared on the show. However, Davis told Us that there was “nothing I really had remembered” about Burnett from the show.

A source told Us in February that “Demi is happy with Slater.” Earlier that month, Burnett posted a photo with Davis of the pair wearing face masks and enjoying wine and cheese, however, she did not disclose their relationship status at the time.

Prior to her relationship with Davis, Burnett dated Kristian Haggerty, whom she got engaged to during Bachelor in Paradise’s season six finale in September 2019. One month later, the duo announced that they had split. Burtnett was also linked to Nick Viall but the Bachelor alum denied the claims in an interview with Us in November 2019.

Haggerty, for her part, has moved on with YouTuber Taylor Blake.

With reporting by Kayley Stumpe