Former “Bachelor” star Erica Rose is opening up about an uncomfortable experience she endured on a spinoff called “Bachelor Pad.”

The 38-year-old has appeared in numerous reality TV series, from the ABC dating competition series formerly hosted by Chris Harrison, to VH1’s “You’re Cut Off,” “Dr. Phil,” “Married to Medicine Houston” and, most recently, “Below Deck Sailing Yacht.” But it was a competition that she participated in during “Bachelor Pad” in 2011 that still rubs her the wrong way to this day.

During a recent appearance on the “Unpopular” podcast, host Jacques Peterson recalled a competition that involved the female competitors being lined up in bikinis while blindfolded as men hurled eggs filled with paint at the women they felt were the least attractive. Peterson said he believes it “may be the worst challenge in reality TV.”

“It really hurt, so that’s when I was like, ‘Ow, I don’t want to do this anymore,'” Rose recalled. “Emotionally it was traumatic. Physically, that f–king hurt.”

Rose, who first appeared on “The Bachelor” in 2006 said she was “in shock” by the “abusive” challenge. What stood out to her the most at the time was being informed by Harrison that if she did not continue she would have been eliminated. 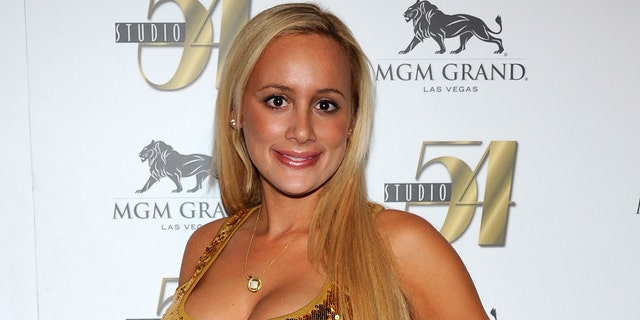 Erica Rose is speaking out about PTSD and depression she suffered after appearing on ‘Bachelor Pad.’
(Ethan Miller/Getty Images for Studio 54)

“At the time, Chris Harrison said to me, which I’m sure he was told to say, ‘If you don’t finish this challenge and let the eggs get thrown at you, you’re going to be eliminated,'” Rose recalled.

Later, Rose said she found herself confused again when a kissing contest took place in a different episode and particular women who were parents were allowed to sit out because it wasn’t “appropriate.”

“It wasn’t entirely a fair show even though it was a game show… I just thought it was unfair they said you’ll be eliminated if you don’t sit here and let yourself be humiliated,” Rose continued.

The men were ultimately told not to throw the eggs so hard at the women but it was the emotional trauma it caused that stood out the most.

“The point of the game was not to injure people. It was to humiliate them, I guess,” she said.

The reality TV veteran added that there weren’t any therapists on set other than a psychiatrist whose job it was to ensure stars of the show who were prescribed medications were taking them. 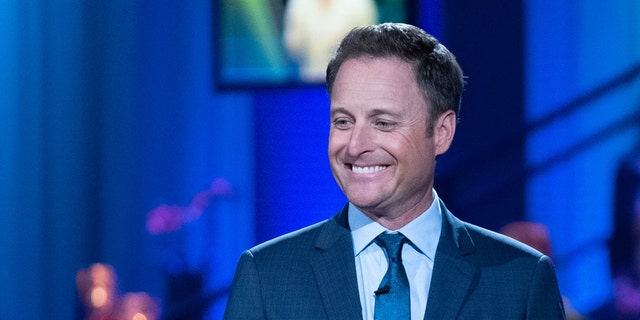 Chris Harrison exited his role as host of the ‘Bachelor’ earlier this year after coming under fire for defending former ‘Bachelor’ contestant Rachael Kirkconnell’s attendance of an ‘Old South’ themed party in 2018 at a plantation.
(Getty)

Rose also revealed that she ended up texting “Bachelor” creator Mike Fleiss in 2020 to demand an apology for the degrading challenge.

“I texted him and I’m like, ‘You know, you never really publicly apologized and you never apologized to me for the egg toss challenge,”‘ she said.

While she would go on to return for Season 3 of “Bachelor Pad,” Rose said she walked away from the experience with PTSD and depression.

“The only people there to talk to about your feelings was an actual producer who was not someone really to confide in because anything you’re confiding to them they were sitting there recording it putting it on camera. Looking back at that year was really weird for me because I was also in law school. I didn’t even really process it at all,” Rose explained.

Rose went on to share that there producers would invite her back for specific events like anniversaries and weddings.

“[Producers] knew it was hard for me but they didn’t really try to do anything about it,” she concluded.

Bachelor Nation has been under fire in recent months, most notably surrounding Harrison’s exit. The ousted host caught backlash for defending then-“Bachelor” contestant Rachael Kirkconnell after it came to light that she had attended an “Old South” themed party in 2018 at a plantation. At the time, Harrison argued that times were different three years ago and advocated for forgiving Kirkconnell.

Rose said it appears the show is now “into apologizing and into being woke and all this stuff they do, being mindful.”

“Which is a good thing, they should be, but they should be authentic about it and not just doing it because it’s keeping up with the times,” she concluded.

Enrique Iglesias Made a Rare Appearance at an Awards Show This Week!