Home » Celebrities » Anton Du Beke: Strictly pro in rant at women who lie about boob jobs ‘There is no point’

Anton Du Beke has slammed those who lie about having breast augmentation or a facelift. The Strictly Come Dancing professional claimed female celebrities should own up when they go under the knife.

The worst thing you can do is go into a room and say, ‘No, I haven’t had it done’

The dancer spoke out in an interview with The Sun on Sunday, saying there is “no point” lying.

Anton commented: “The worst thing you can do is go into a room and say, ‘No, I haven’t had it done’. Just say, ‘I’ve had it done’. 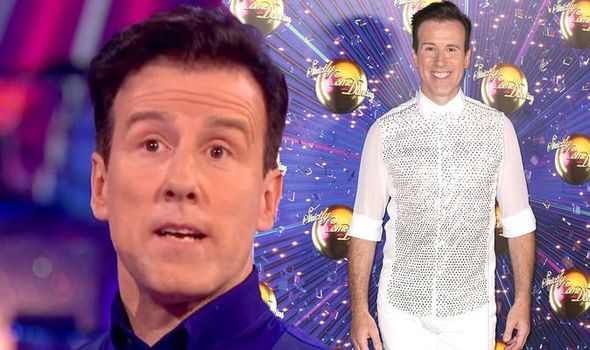 The father-of-two continued: “There is no point in trying to hide the bleeding obvious.

“Everybody deals with it in their own way. No one is right or wrong.”

Speaking about his own experiences, he says he “owns it” after undergoing treatment after spotting that he was going bald.

Anton added: “I’d walk into a room and announce I’d had crop rotation. 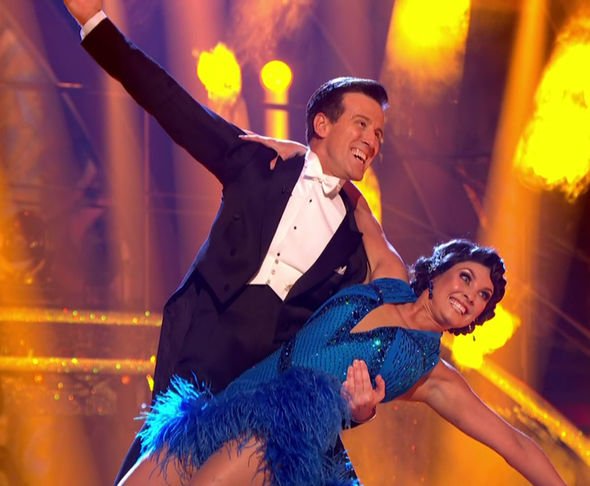 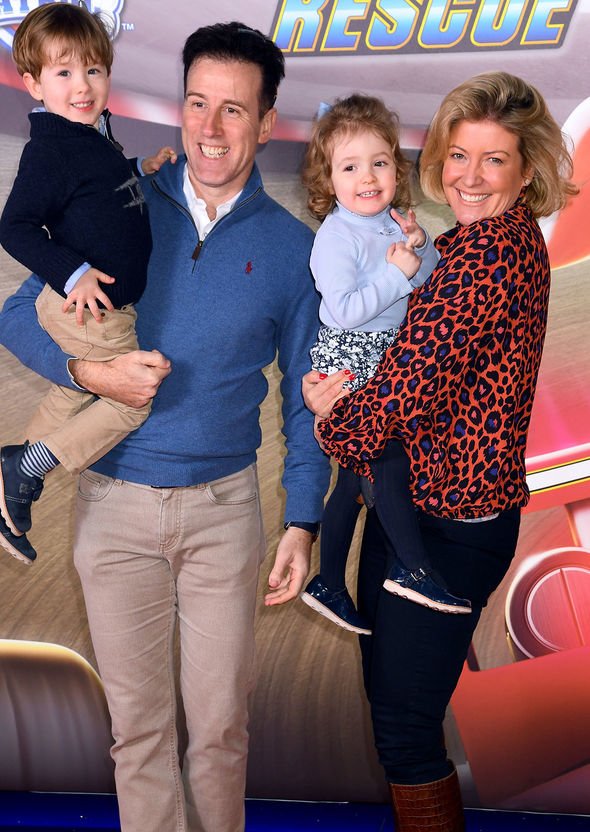 “I feel 25 again. It’s given me so much more confidence when appearing on television or having my picture taken. I was so happy.”

The BBC star shot into the spotlight when Strictly launched in 2004, and he has been a regular ever since.

He previously opened up about how his hair transplant had changed his life, as he looked back on the results via Twitter.

Posting a before and after shot in April last year in view of his 251,000 followers, he shared at length his experience.

Anton stated in the caption: “It’s now over a year since I made the decision to have a hair transplant with @HRBR_Ireland. It’s honestly one of the best decisions I’ve ever made – I feel 25 again! #HRBR.”

He went on to say in a post on his own website: “Back in 2016 as I rewatched my Strictly performances each week, I noticed that I was starting to go a bit thin at the front.

“And the more I saw myself on screen and in photos, under those unforgiving spotlights, the more I became aware of it. I’d cover it with make-up and do my best to avoid certain lights, but I didn’t like the situation at all.”

The star then said: “Image is very important to me. If, as a performer, you’re known for having a good head of hair, should you start to lose it, you lose it very publicly and it can very much affect one’s confidence.

“I realised that this was something I couldn’t ignore, and of course, that it wasn’t going to improve on its own.”

Anton has been married to Hannah Summers since 2017.

The pair welcomed twins George and Henrietta in March of the same year.

Over the years on Strictly, he has been partnered with the likes of Emma Barton, Katie Derham and Lesley Garratt.

How To Make the Lizzo-Approved 'Nature's Cereal'