Strictly Come Dancing star AJ Pritchard has opened up on witnessing a horrific incident involving his girlfriend of three years. The quick-thinking 26-year-old jumped into action when fellow dancer Abbie Quinnen, 23, was engulfed in flames, while trying to follow a YouTube tutorial.

The couple, who have been dating since 2019, were attempting to turn a glass bottle into a vase when the freak accident took place on January 19.

AJ put the fire out and wrapped Abbie in wet towels, before rushing her to the nearest hospital.

He has since said that it was not until his partner was safely delivered to medical experts and rushed into intensive care, that his emotions took over and his body “completely shut down”.

The former BBC star said he was physically shaking and unable to speak after the traumatic event. 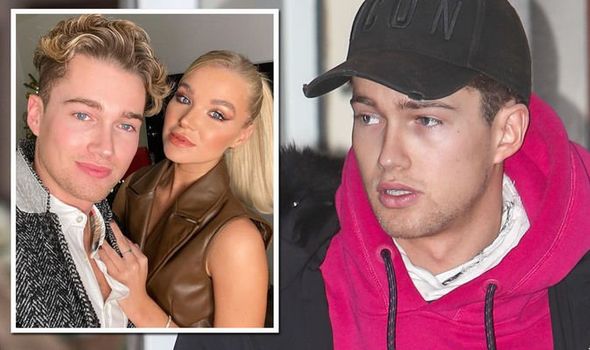 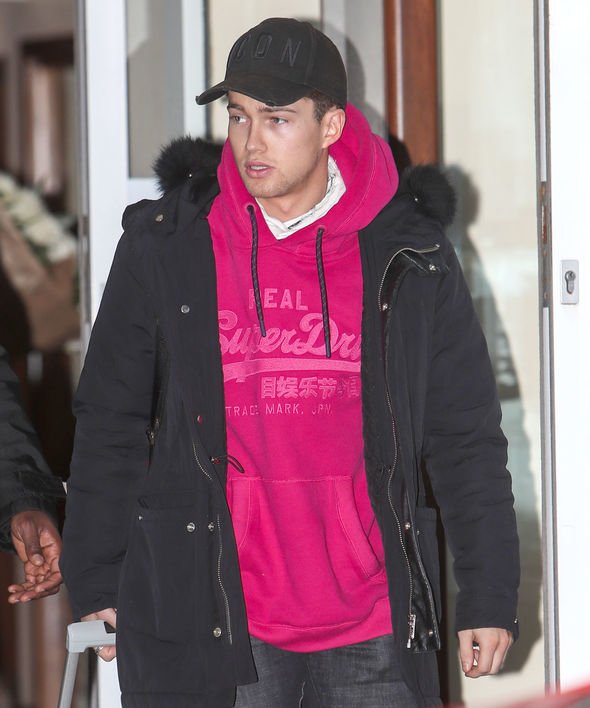 The I’m A Celebrity… Get Me Out Of Here contestant said: “After I handed her over to the nurses and sat in the car, I just couldn’t even speak.

“My body had completely shut down, I was so emotionally all over the place.

“I was just a complete mess and completely emotionally torn apart inside and I sat in the car, physically shaking,” he told The Sun.

AJ admitted that before breaking down he had been trying to stay strong in front of Abbie. 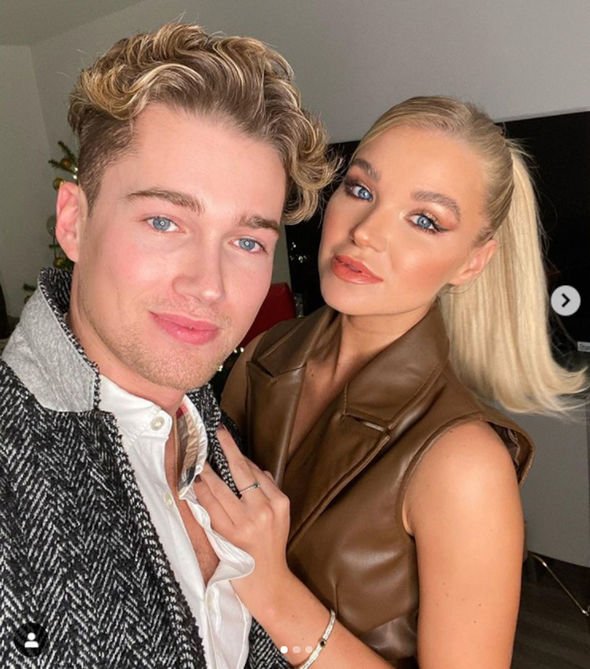 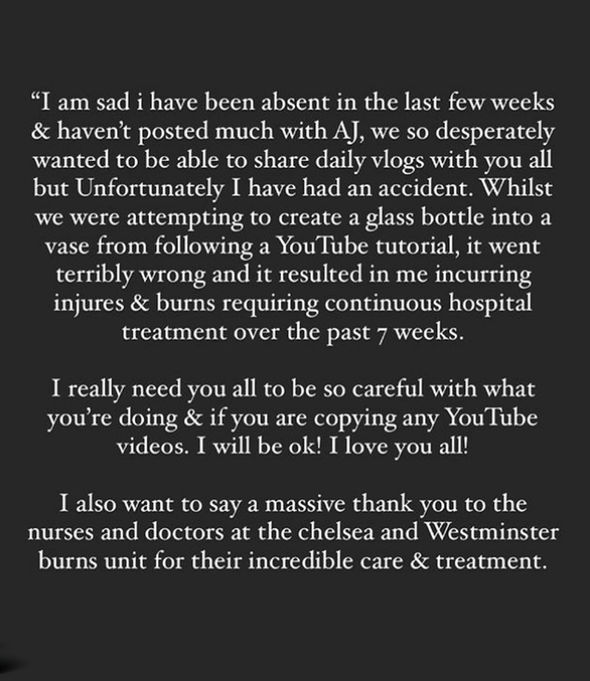 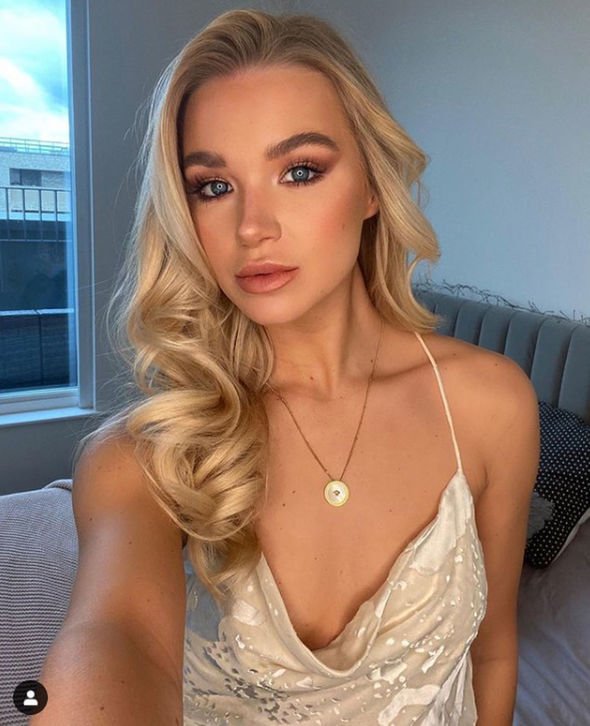 The ballroom dancer later revealed that he was unable to forget the details of the accident.

He said that his brain was like a camera which had recorded what he had seen.

During the incident, Abbie’s hair and top caught fire and her body was engulfed in flames.

He said the traumatic event was “always there” and often came back to him if he saw a naked flame while watching television.

“It is very traumatic. Certain nights, I do wake up and think about what’s happened and especially if I’m watching TV and the scenario happens which has a naked flame or something in it,” he told the publication.

She has since made over 20 trips to the hospital and undergone three skin grafts.

AJ said that doctors were pleased with her progress and were seeing an improvement on a weekly basis.

Earlier this week, Abbie took to social media to share an update with fans.

The dancer reassured her 56,800 followers that she was “OK” and urged them to be careful when following online tutorials.

Her post read: “I am sad I have been absent in the last few weeks & haven’t posted much with AJ, we so desperately wanted to be able to share daily vlogs with you all but unfortunately I have had an accident.

“Whilst we were attempting to create a glass bottle into a vase from following a YouTube tutorial, it went terribly wrong and resulted in me incurring injuries and burns requiring continuous hospital treatment over the past 7 weeks.”

“I really need you all to be so careful with what you’re doing & if you are copying any YouTube videos.

She also went on to thank the doctors and nurses at the Chelsea and Westminster burns unit, where she had received her treatment.

Director Barry Sonnenfeld reveals he was sexually abused as a child