Larissa Dos Santos Lima doesn’t like to talk about her two children in Brazil, despite the criticism she gets from fans and castmates. But in a recent interview, the 90 Day Fiancé star rebuked claims that she’s a bad mom. And she also revealed how her son’s father has been trying to blackmail her for years. 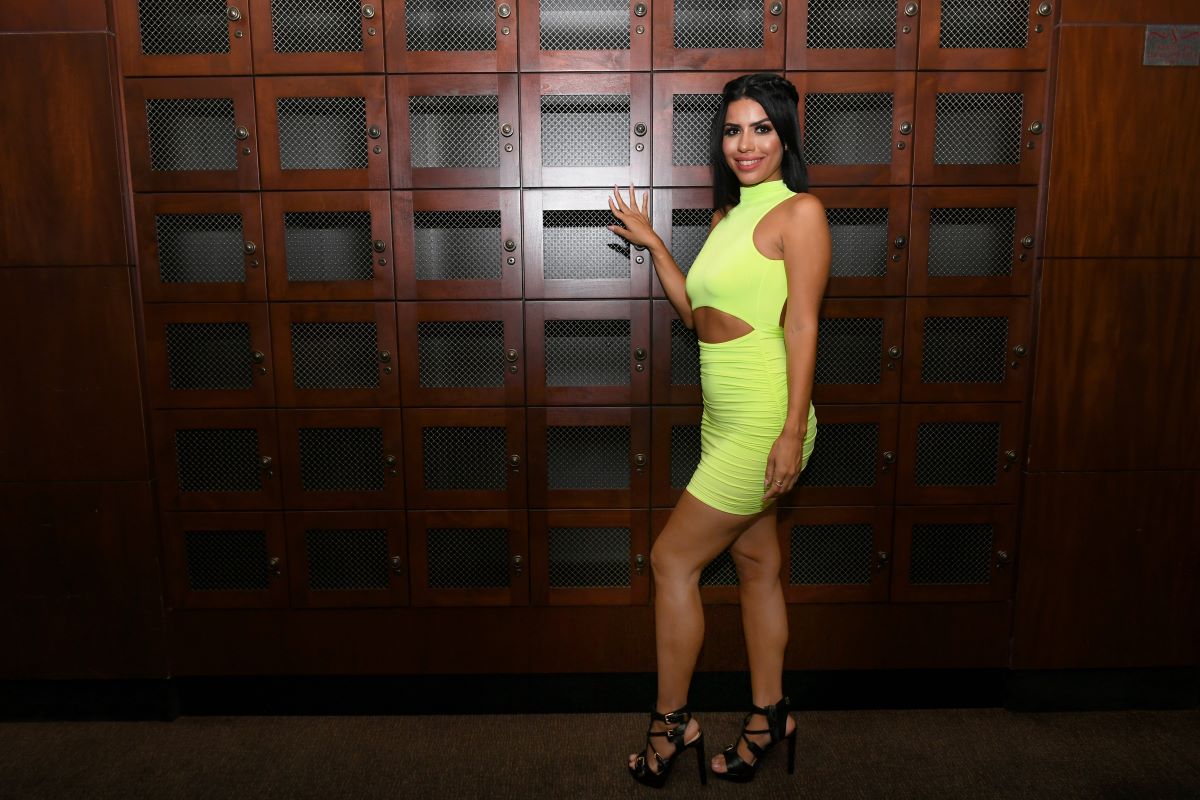 During the 2018 season of 90 Day Fiancé, Larissa revealed that she had two kids in Brazil. Initially, the show followed her engagement and marriage to Colt Johnson. But by the end of the season, fans began focusing on her role as a mother.

And after the 2020 season of Happily Ever After, in which Larissa revealed the results of her multiple plastic surgeries, she started getting more criticism. I think a person’s gotta be careful in spending too much,” her co-star Syngin Colchester said during the Tell All. “You know like you say you have family back home to make sure you also can give them a little bit.”

But Larissa has always maintained that her only goal is to provide for her family. “Everything that I’m doing is for my kids,” she replied to Syngin’s remark. “I send money to my daughter.”.

Larissa’s relationship with her ex is complicated

On the show and social media, Larissa explained that her dad stepped into help take care of her daughter when she left for America. She’s also insisted she would bring her daughter to the U.S. when feasible.

But as for her son, the situation is more complicated. Larissa’s relationship with her ex Marcos Hack is not the best. In 2018, when he took to social media to bash her, she snapped back and revealed how things ended.

“Yes, I had a relationship before with Marcos Hack. We lived for 2 years together,” she said in a 2018 statement. “When our son was a baby, I found out that Marcos was a crossdresser and bisexual, he was cheating me with many other men. He broken my heart in many pieces back there, I got really depressed. I found myself unable to take care of our son and his sister adopted him.”

“Marcos also stolen 20 k from my credit cards, he left me without credit and without a job,” she added. “It is the reason I had to give my son to his sister. He is a loser, just an user looking for 15 minutes of fame.”

The ’90 Day Fiancé’ star says her ex is blackmailing her

In 2018, a woman named Maria Kamke tweeted about Larissa, claiming to know her. She said she was friends with Marcos Hack and claimed Larissa left her son to pursue a life with a “rich guy” in America.

But in a recent interview with 90 Day Fiancé blogger John Yates, Larissa alleged that her ex was working with Maria to blackmail her. She said that the two reached out to websites claiming to have a letter written by Larissa in which she supposedly admits she’s a prostitute and drug addict.

“He and Maria blackmailed me with that, “ she told Yates. “They sent this to bloggers, to people who follow me.”

After realizing they were after her money, Larissa decided to set up a bank account in Brazil for her son to access when he’s older. “When my son has a legal age, he can take out all the money and pay for his study and see that, yeah, I care about him.”

Larissa sends money to her daughter regularly. But she suggested she has no plans on giving anything to her ex.