Home » Beauty and Fashion » Woman fumes after ‘angry mum’ asks her to leave the beach because of her ‘inappropriate’ bikini – but was she right?

A WOMAN has taken to social media after she was pressured to leave a public beach after an angry mum turned on her over the tiny bikini she was wearing.

Savannah Sims was sunbathing on a beach in Hawaii when a family settled on the sand near her, quickly taking issue with her green two-piece. 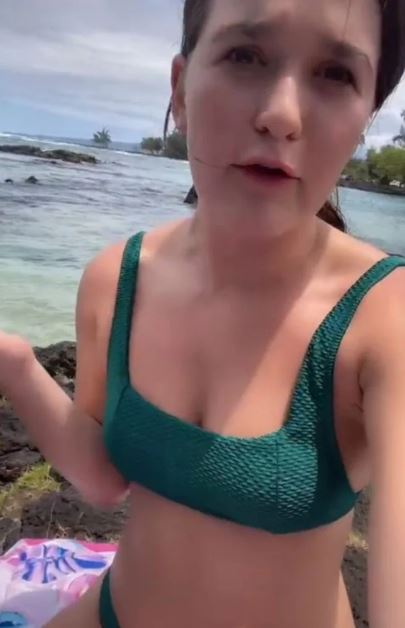 After hearing the mother tell her partner Savannah’s bathers were “not OK”, she then confronted the beachgoer – asking her to “leave”.

To defuse the situation Savannah said she left, documenting the experience on TikTok, where she described it as the “worst experience” and showed viewers her “normal” bikini.

While many agreed there was nothing wrong with what she was wearing, some sided with the mother, saying “her points were valid”.

“The mum starts saying to her boyfriend, ‘no I can’t have that’ and ‘that’s not OK with me’,” Savannah explained in her video. 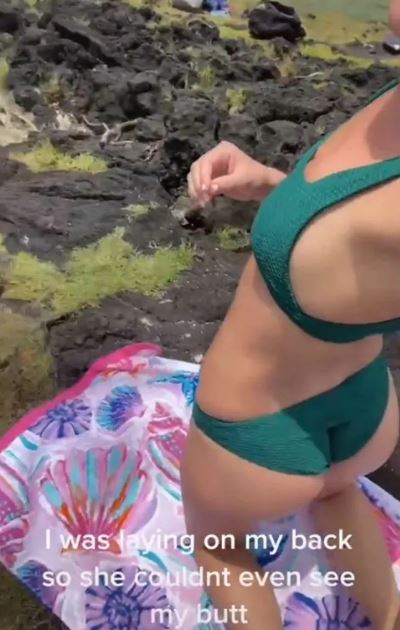 “I look up and she’s looking at me, so I asked if there’s an issue.

“She said she doesn’t want to see my butt and lady parts,” she continued, stating she was “laying on my back so she couldn’t even see my butt”.

At this stage, Savannah flips the camera to show her emerald green swimwear.

“To be clear, this is what I’m wearing. Pretty frigging normal right?”

She went on to say she tried to be respectful because of the kids and asked “what do you want me to cover” – but was shocked when the woman said she wanted her to leave. 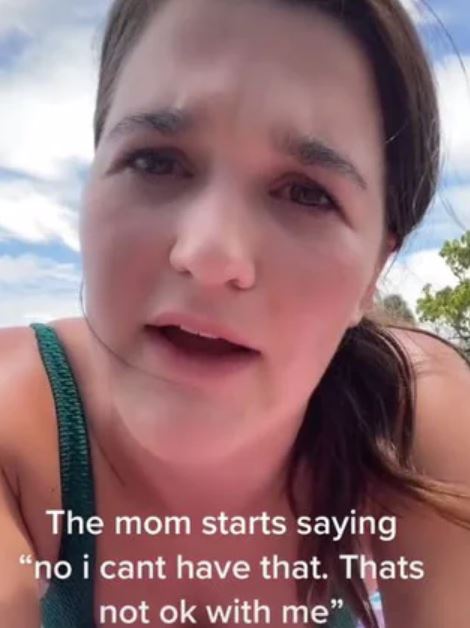 “She wanted me to leave, said I was in her way,” Savannah recalled, explaining that she “got up and left” but the encounter had “ruined” her day.

The video, which has been viewed almost 1 million times since it was shared on April 11, attracted debate over swimwear size in its comments – with opinions divided.

“But it’s a beach, what does she expect?” one said.

“You should have just stayed, you did nothing wrong,” another told her. 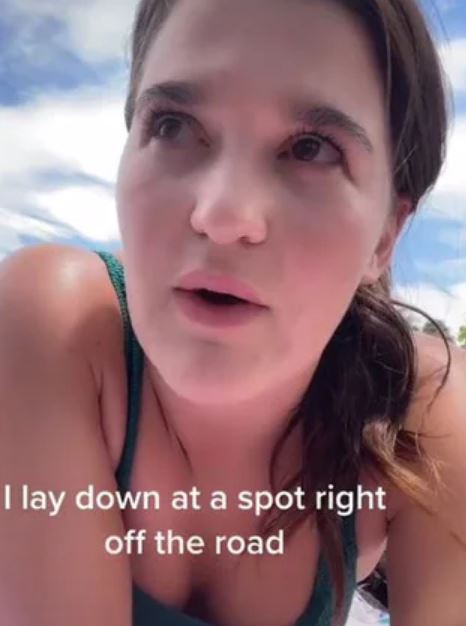 “That’s when you just put your sunglasses on and ignore them. They should mind their own business,” someone else stated.

But there were a few who agreed with the mother, telling Savannah her “butt isn’t covered”.

“I can only imagine if you are in certain angles it would show other things too,” one user remarked.

“That is a really tiny bikini,” another stated.

Others asked Savannah to reveal where the “cute” bathers were from, to which she responded she had bought them in Target.

This story was originally published on News.com.au and has been republished here with permission.

Why am I always tired? 12 reasons you might be sleepy and how to get your energy back – The Sun