ONE woman has wowed social media users with her clever use of an illusionary wall hanging, which makes her back garden look like a quaint Mediterranean courtyard.

At first glance, her garden appears to back out on to a beautiful Spanish courtyard, but on closer inspection, it is actually just a clever DIY trick using a shower curtain. 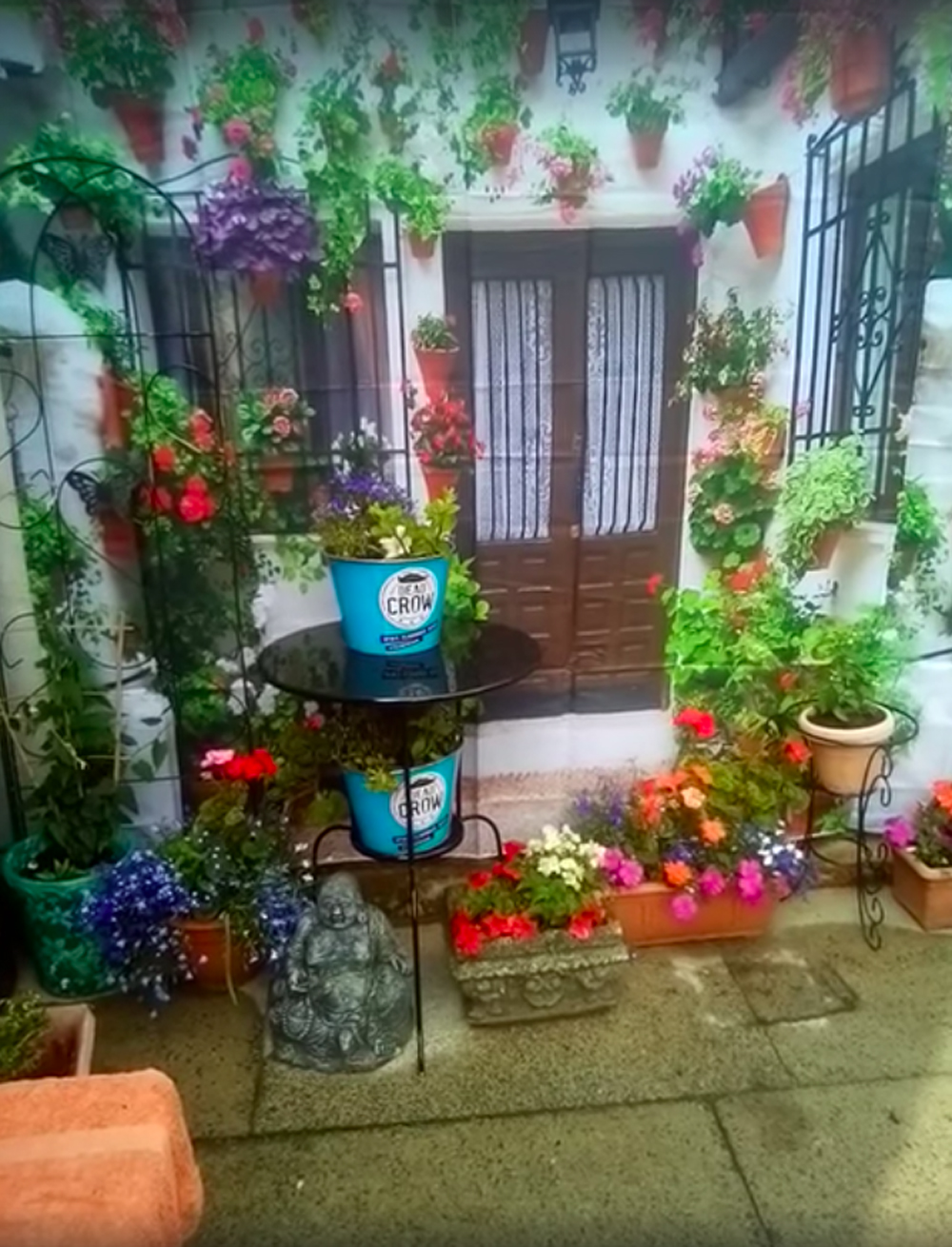 She shared the finished result to the Facebook group Extreme Couponing and Bargains UK – and people are astonished by how realistic it looks.

The savvy gardener hung two shower curtains printed with an image of a quaint Spanish scene, which cost £10 each from Wish, on the walls in her back yard.

Though many Brits have had their summer holidays cancelled this year due to the ongoing coronavirus pandemic, the clever DIY fan made sure she wouldn't miss out on a slice of the Mediterranean.

To ensure the scene blended in with the rest of her back garden, the woman arranged numerous pots potted plants around to match those features in the photo. 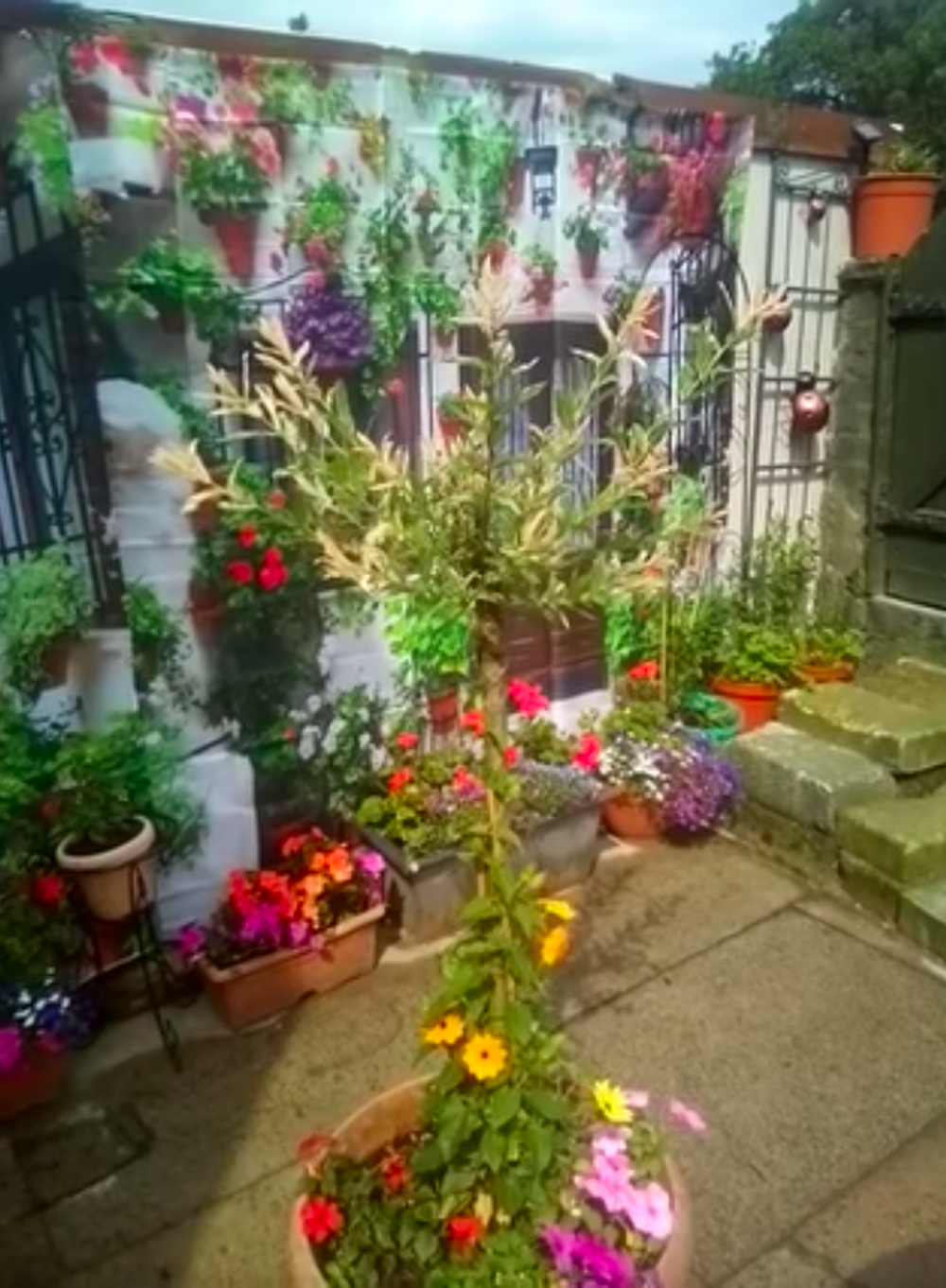 People online were astonished by the woman's clever trick, claiming that it's so lifelike it could be mistaken for the real thing.

One person mused: "I had to look twice as looks so real." 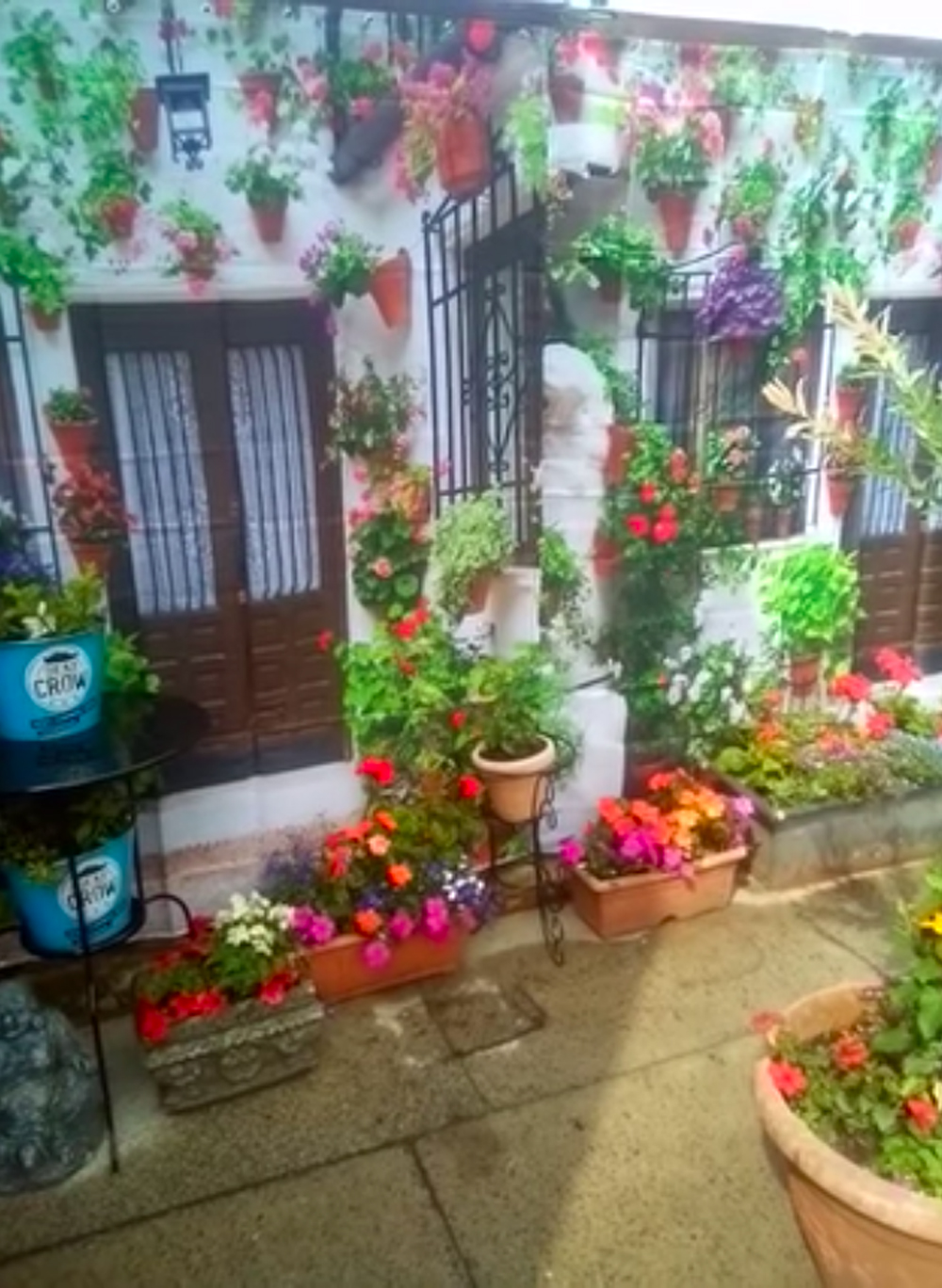 "Well nice," another said. "Looks like you have your own courtyard."

A third said: "That actually looks real cause of all plants you have put there well done."

This isn't the first time a savvy gardener has used optical trickery to fake a bigger space.

As we reported previously, a woman 'doubled the size' of her back garden with a fake background – and people were amazed.

For more budget garden inspiration, a mum created a pond in her back garden for just £80 and you’ll be amazed how easy it was.

Plus, a thrifty grandma created huge safari-themed 1st birthday party in her garden for grandson – with a genius use of pallets.

And a family totally revamped their worn out garden during lockdown complete with seating areas, a fireplace and a playground.

Fashion trends that are going to take over in 2021