PART of being a parent means accepting that you'll probably have to nag your children to clean their bedrooms until the day they move out.

But if you thought your teenager's floordrobe was bad, just wait until you get a look at the UK's messiest bedrooms. 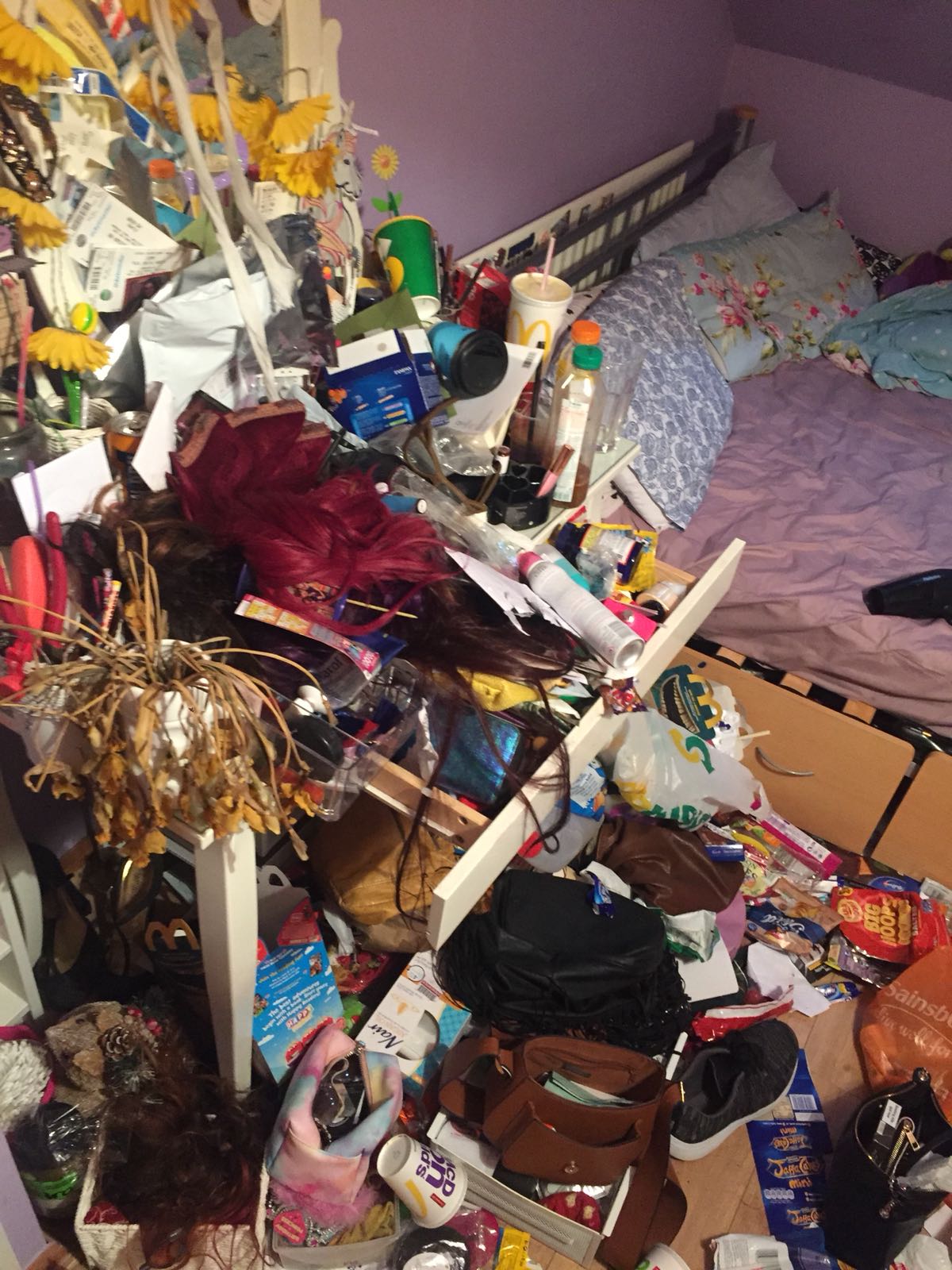 Last month, Bed SOS launched its annual search for Britain's most untidy room – and let's just say, the entries did NOT disappoint.

From floordrobes of epic proportions to a mess that only a toddler in the midst of a tantrum can create, the furniture company received over 300 entries.

After careful consideration, the judges have now revealed that Sara from County Down, Northern Ireland, has won the competition and will be gifted a new bed.

Although we have to ask, are there really any winners here? 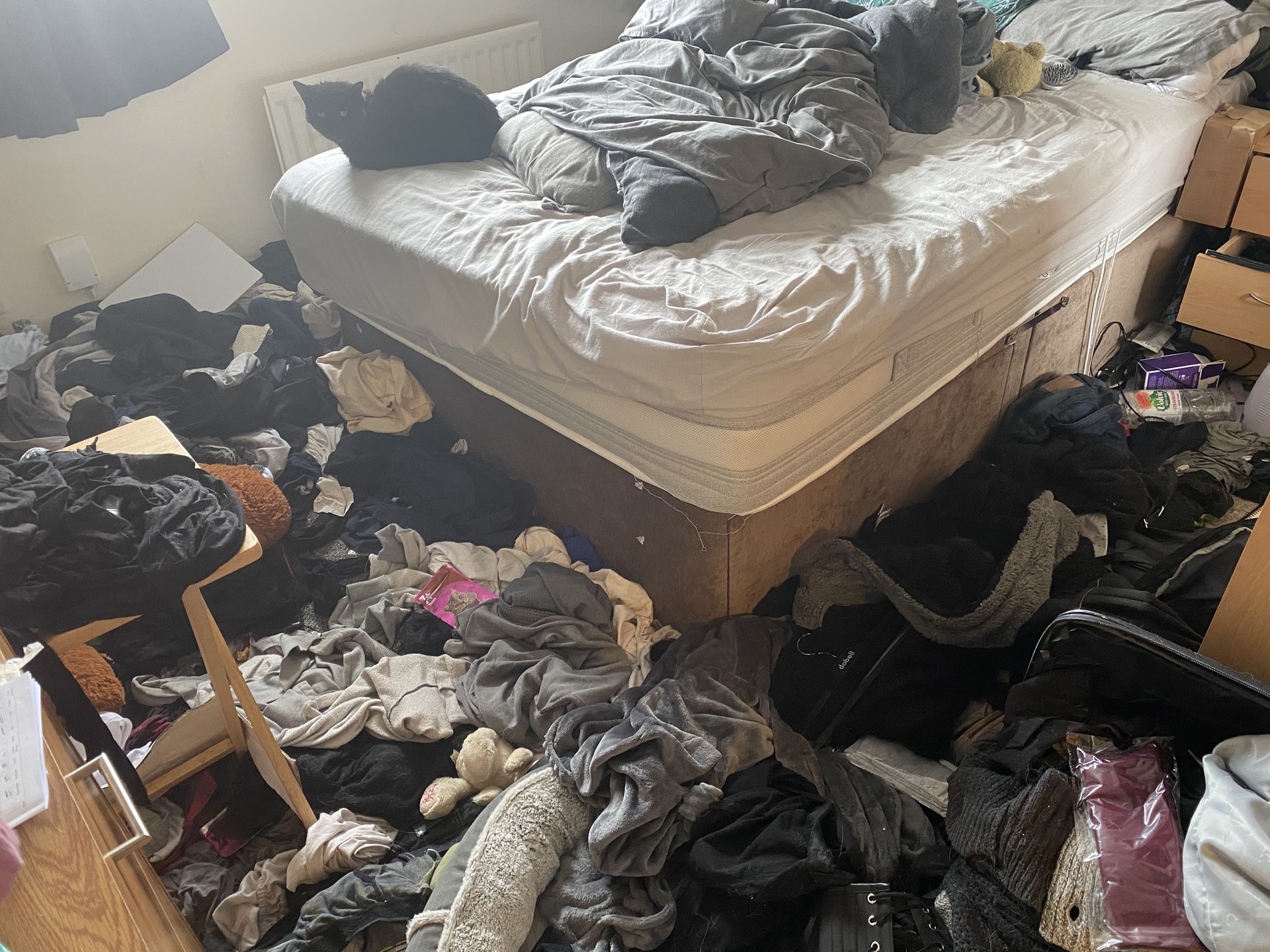 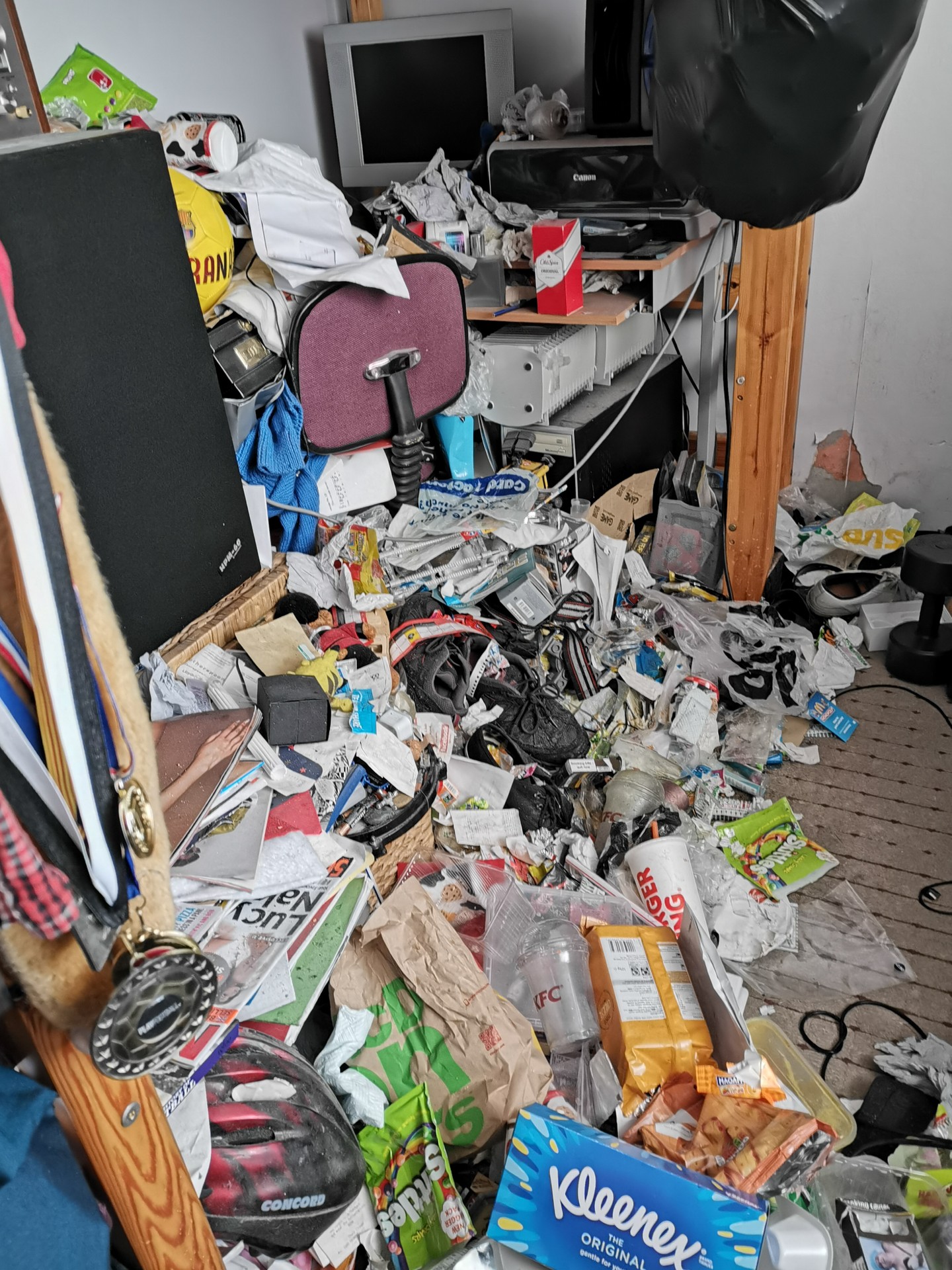 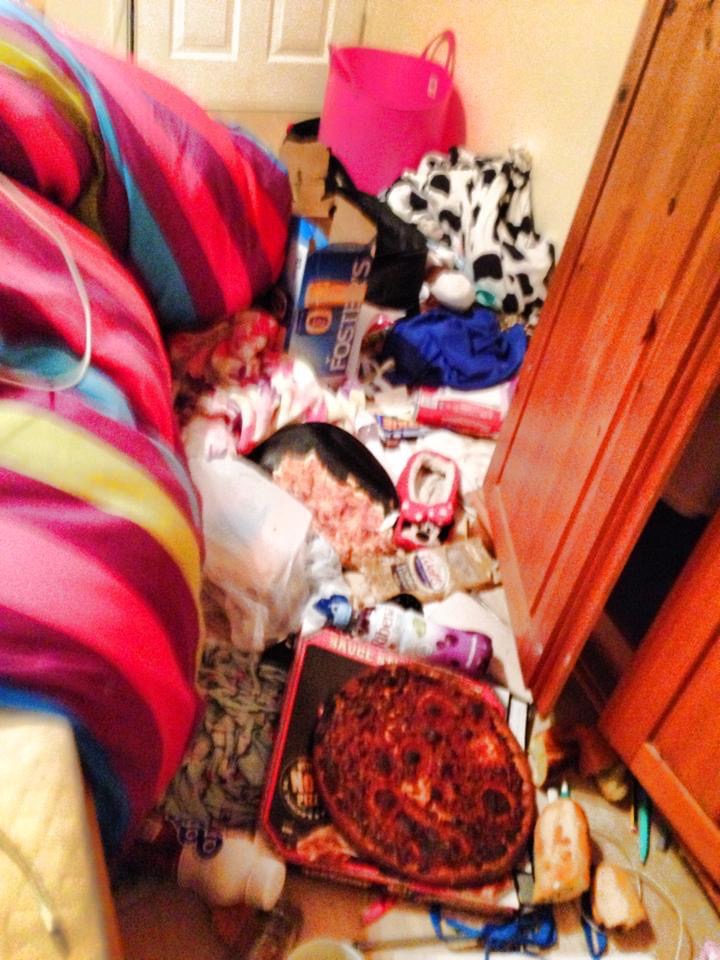 With a pile of junk in the corner that reached the ceiling, Sara's messy room was full of fast food containers, biscuit wrappers and even a dead plant,

Other notable entries include Claire, from Farnham, who says she wouldn't dare enter her son's bedroom which is so cluttered with rubbish that he can't even sit at his desk.

Meanwhile, fuming landlords also shamed former tenants in the competition – including one disgusting bedroom which was full of old fast food containers and took 52 bin bags to clean out.

And despite making the shortlist, Olivia, from Manchester, has a half decent excuse for her enormous floordrobe as she's currently in the midst of house renovations. 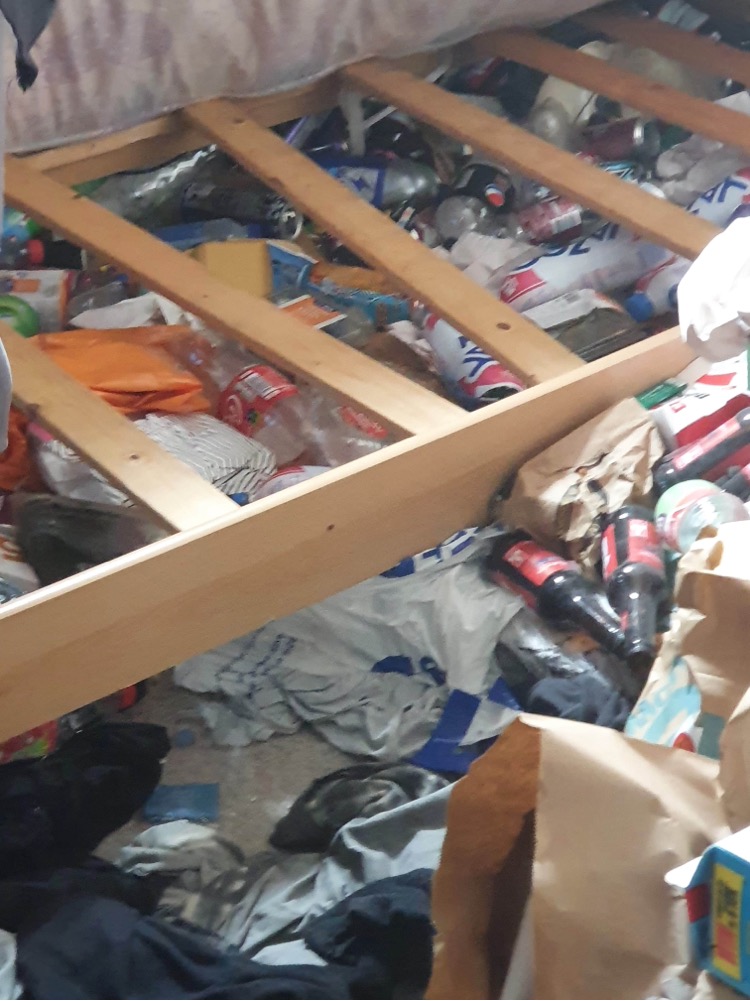 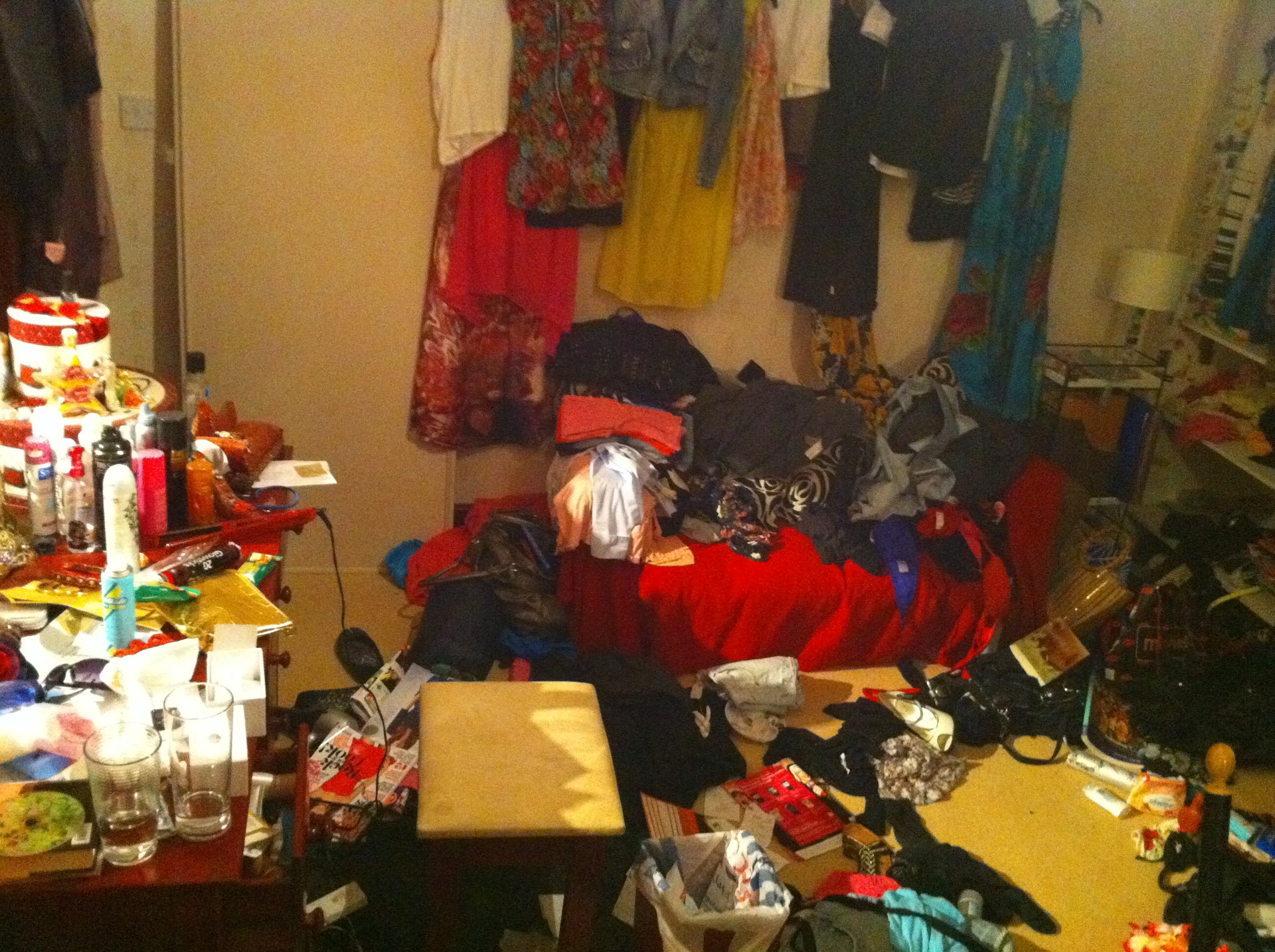 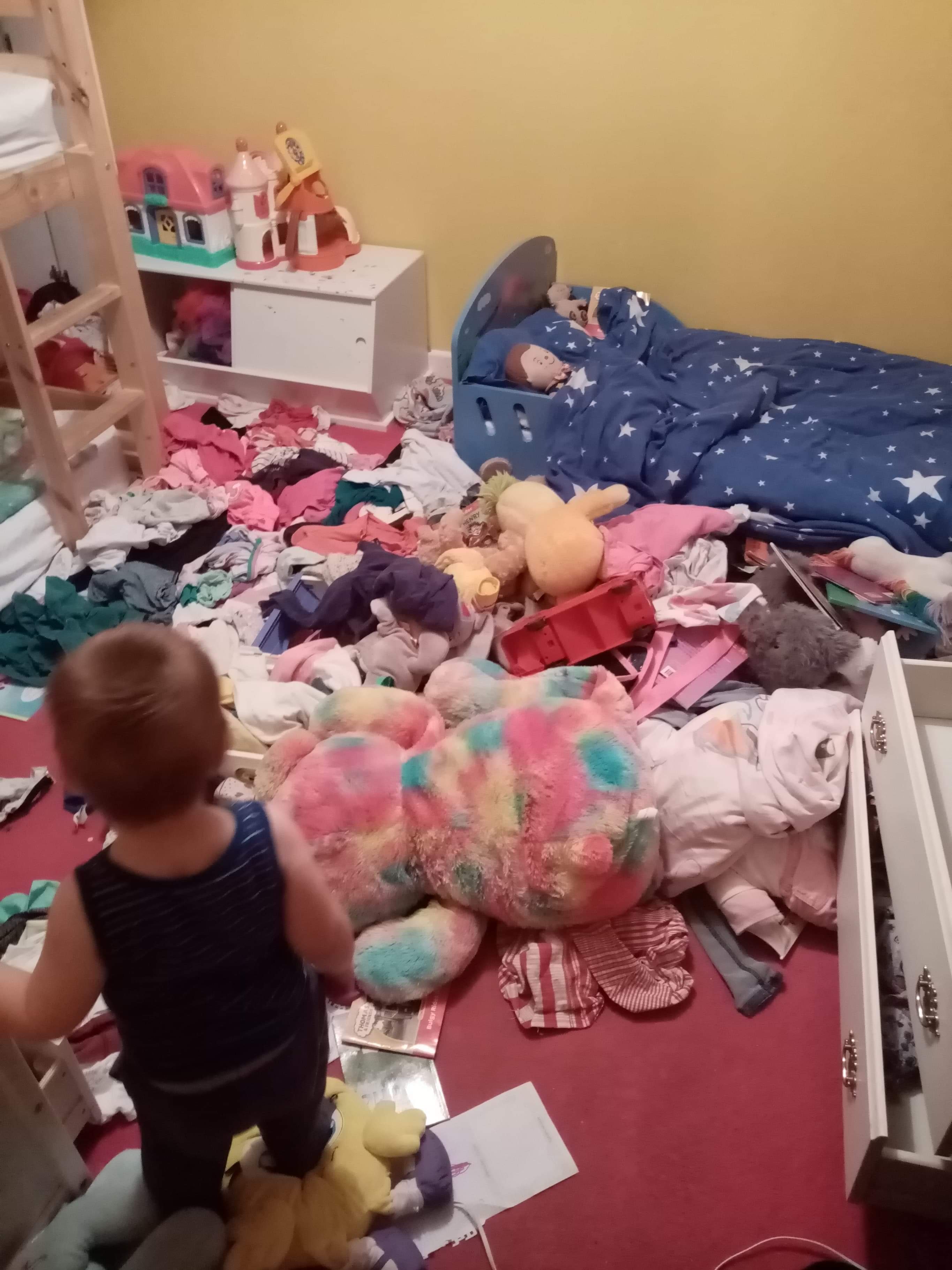 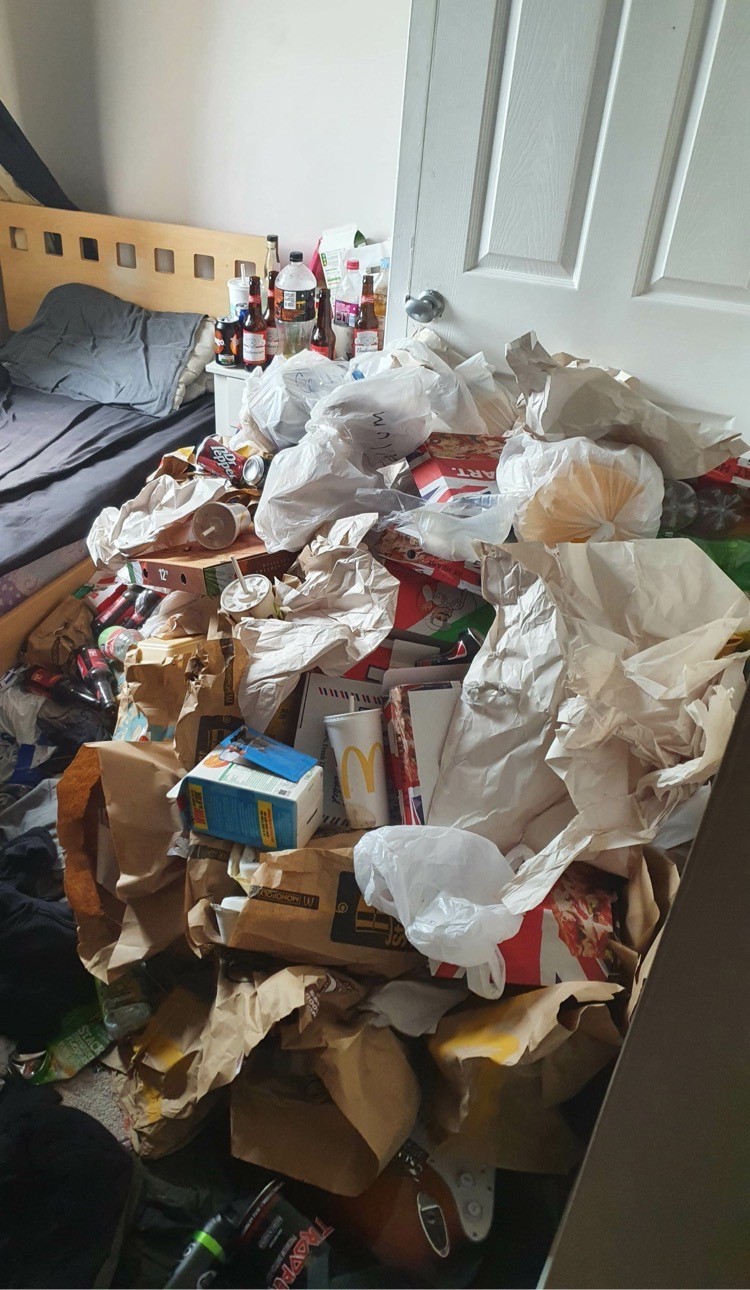 And cleaning fanatics are using washing powder to get grim oven racks sparkling like new and it takes NO effort.

Plus this mortified woman thinks she’s "ruined" her carpet with a huge foundation spill – but £1 spray gets it looking as good as new.

Shopper reveals how she got £15 worth of food in Morrisons for just £3.09

Can you spot the deadly rash? Expert reveals what they really mean and when you need to seek help

This Stylish Vegan Handbag With 3,000+ Five-Star Amazon Reviews Has So Many Pockets to Keep You Organized