Home » Beauty and Fashion » My boobs BALLOONED after the Covid jab, I’ve always been an A-cup but now I’m a C

A WOMAN has claimed her boobs ballooned by two cup sizes after getting her Covid jab.

Earlier this week, TikTok user Elle Marshall said in a viral video that she's only ever been an A-cup. 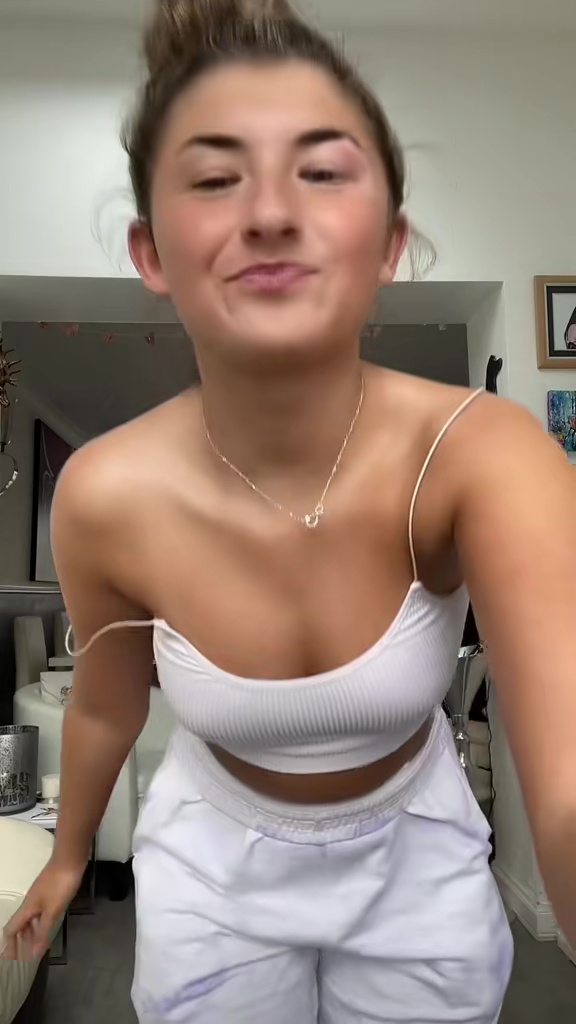 But after getting the Pfizer jab, the woman claims she's now a size C.

She captioned the clip: "[Been] an A cup my full life. Getting the Pfizer vaccine making my boobs grow by almost two sizes."

"I was confused," she added. "What was happening?"

What's more, Elle isn't the only one to claim she's experienced this unusual "side effect". 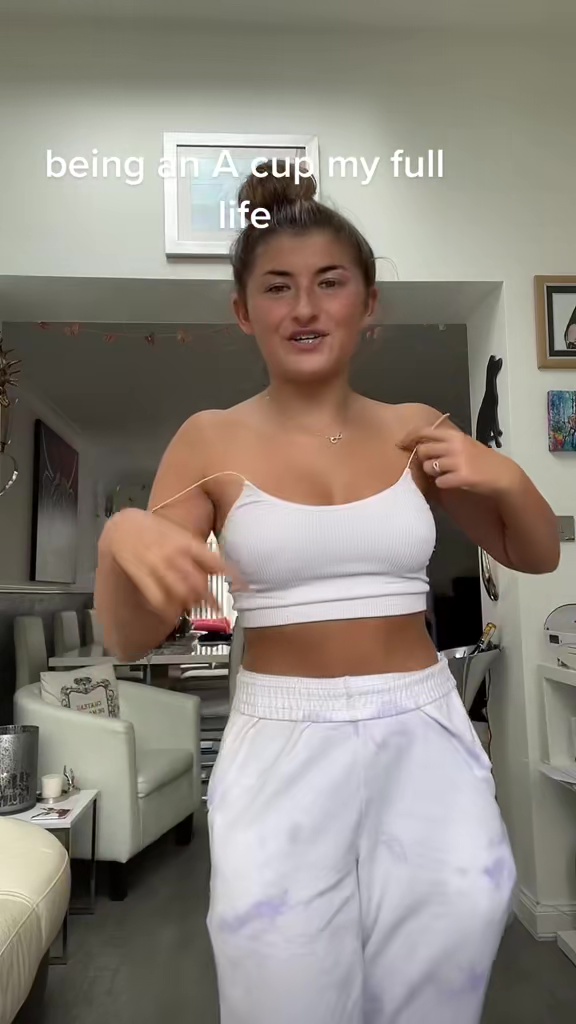 "I was losing my mind over what it could be," another added. "Did all my research but never thought it could be because of this."

A third wrote: "OMG now I know why mine have hurt since Pfizer."

It comes as more than 13,000 women have reported changes in their menstrual cycle after having the coronavirus vaccine.

What does the regulator say about jabs and period issues?

The Medicines & Healthcare products Regulatory Agency (MHRA) is reviewing reports that some women have had issues with their periods following coronavirus vaccinations.

Here is the MHRA's statement in full:

"The MHRA is closely monitoring reports of menstrual disorders (period problems) and unexpected vaginal bleeding following vaccination against Covid-19 in the UK.

"These reports have also been reviewed by the independent experts of the Commission on Human Medicines’ Covid-19 Vaccines Benefit Risk Expert Working Group and members of the Medicines for Women’s Health Expert Advisory Group.

"The current evidence does not suggest an increased risk of either menstrual disorders or unexpected vaginal bleeding following the vaccines.

"A range of menstrual disorders have been reported after all three of the Covid-19 vaccines including heavier than usual periods, delayed periods and unexpected vaginal bleeding.

"The MHRA will continue to closely monitor reports of menstrual disorders and vaginal bleeding with Covid-19 vaccines.

However, Dr Sarah Jarvis says changes in breast size and periods is "almost certainly an example of the placebo effect".

The GP and Clinical Director of Patientaccess said: "Changes to your periods if you haven’t had any vaccines are extremely common – I see women worried about changes to their periods in my practice all the time.

"The difference here is that there have been so many myths floating around about the vaccine and fertility that women who get a change to their period immediately assume it’s the vaccine that’s responsible. In fact, it would have happened anyway, and the fact that it happened now is a coincidence.

"There are dozens of reasons for changes in breast size too – always assuming it’s true. There have been dozens of people posting ‘side effects’ of the vaccine on TikTok, and many have now come out and admitted they made the story up because they knew it would get them noticed.

"There’s absolutely no scientific link between the vaccination and fertility issues – in fact, in the vaccine trials, equal numbers of women in the vaccine and the placebo arm got pregnant during the course of the trials."

For more viral stories, this mum issued a heartbreaking warning NOT to kiss babies after newborn son died at just 11 days old from infection

And this teen begged for help tracking down disabled sister’s favourite discontinued toy & response she gets will have you in tears.

Plus this woman broke down in tears after being ‘fired’ over the ‘inappropriate’ crop top she wore to waitressing job.

Be Kind and Show Some Love With These 5 Amazon Sweatshirts

These 7 Stylish Bathing Suits Are Must-Haves for Summer