A MUM has revealed how her sweet baby boy is covered in hair after taking medication following his birth.

The mum did a TikTok video saying how her son was born with a rare condition called congenital hyperinsulinism, so doctors put him on the medication diazoxide. 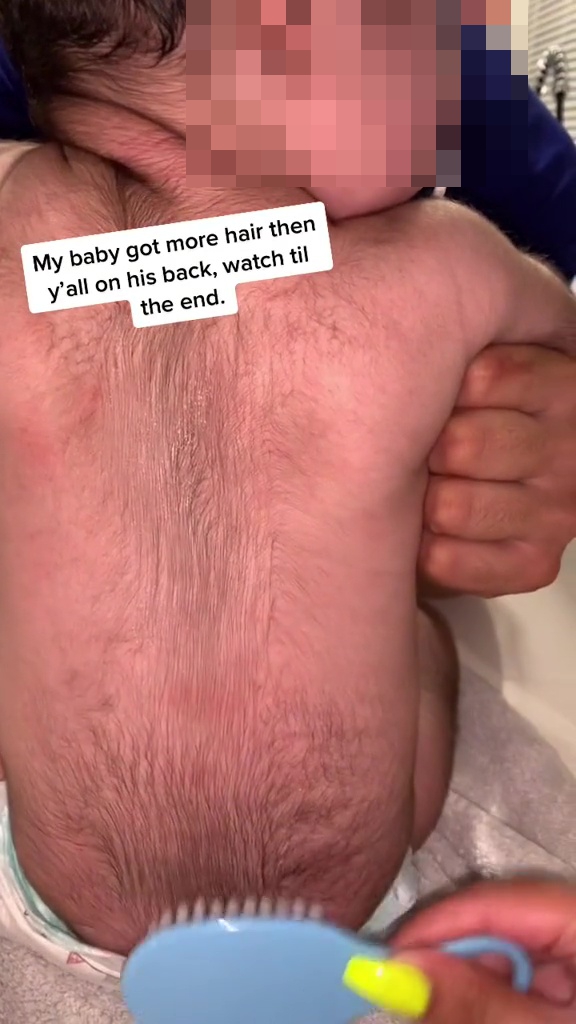 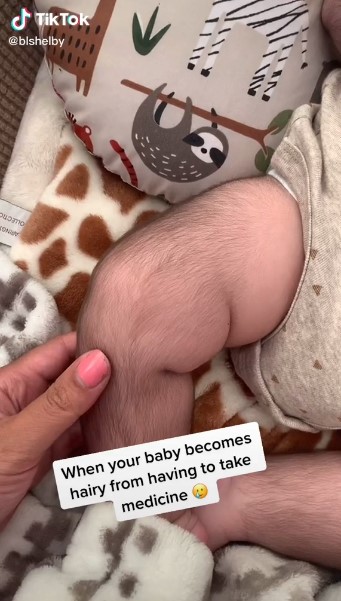 Shortly after, the newborn baby started developing hair over his legs, arms and back as a side effect to the treatment.

In her clip, which has been viewed over 77million times, she said: “When your baby becomes hairy from having to take medication.

“He was put on a medicine called diazoxide, he does not need his hormone levels checked.

“He did not have any hair like this when he was born, it came after he started the medicine.”

The mum hit back at trolls who suggested that she try to remove his hair, and said “you do not wax a baby.”

She also added that she doesn’t care what other people say about her son, and shared a clip of her happily dancing with him in her arms. 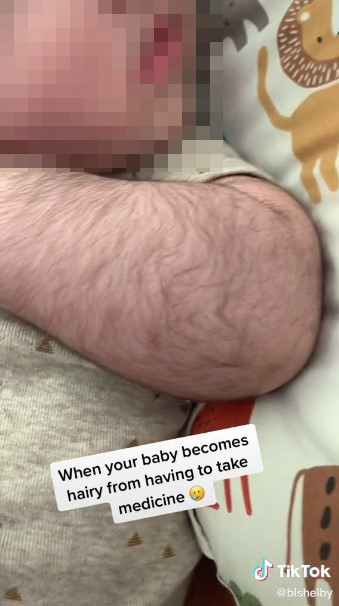 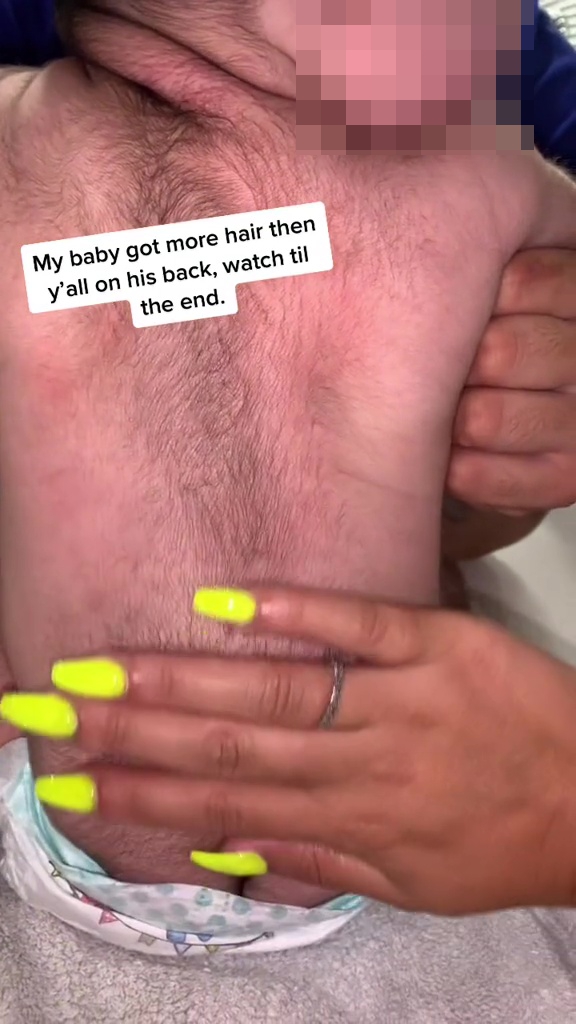 Many people were quick to comment on her video and say he looks “adorable.”

One added: “He’s beautiful and perfect.”

Previously, another baby went viral after he was born with a full head of hair as a side effect of the same medicine.

And a baby born with full head of hair first visited the barber at just 12 weeks old and gets a trim every six.

Coach Cyber Monday Sale: Take Up to 50% Off Select Styles