HONESTY is key in any solid relationship, but some things are better left unsaid.

Take this bloke, for example, whose comments about his wife's weight gain came back to bite him in the best possible way when she savagely got her revenge on him. 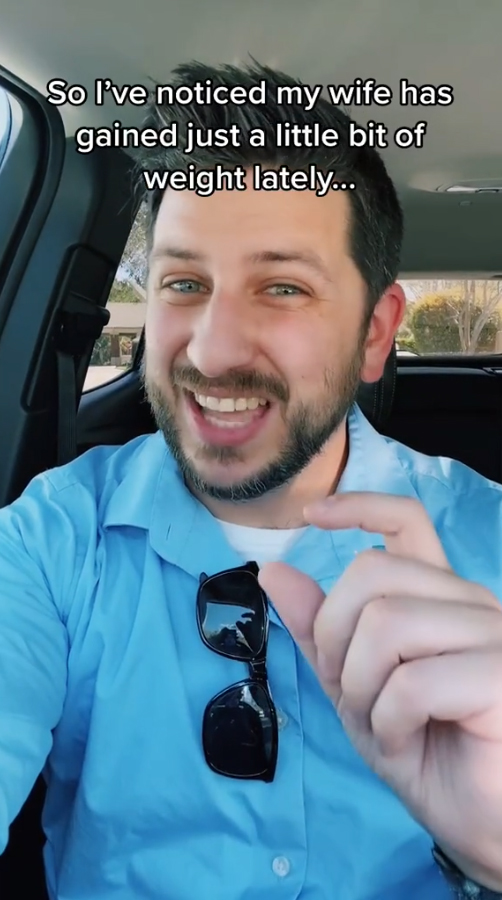 TikTok user Mike explained in a clip that he noticed his "wife has gained just a little bit of weight lately".

The joker, who regularly shared funny clips online, went on to explain that he wanted to surprise her with a birthday gift, which is where he went wrong.

In the clip, he claimed: "What I decided to do was, for her birthday I bought her a really, really nice dress, but just a couple of sizes too small.

"I put a note on it that said 'I'm really looking forward to seeing you in this', thinking, you know, it might motivate her." 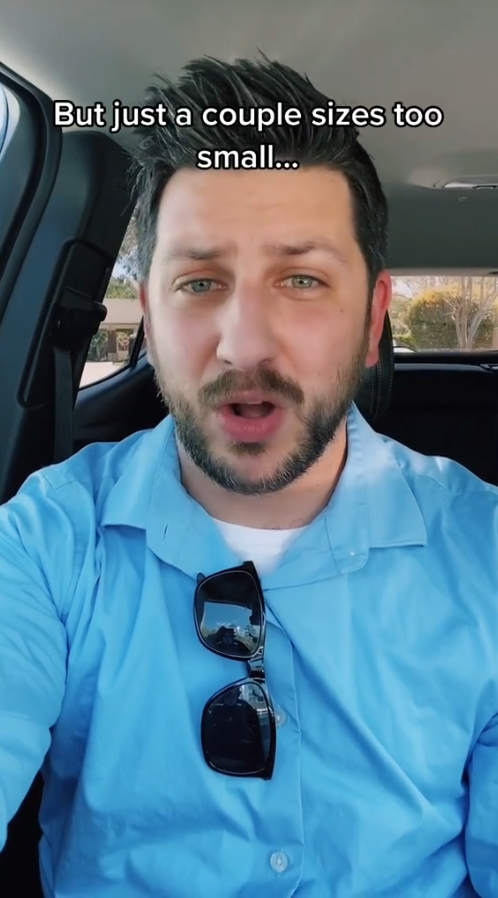 But what he got was a taste of his own medicine as she hit him where it hurts, and people reckon he deserved it.

He explained: "Well anyways, I came home from work the other day and I saw a pack of condoms that were way, way too bigor me on the counter.

"It had a note on it, it said 'I'm really looking forward to seeing you in these.'"

The video has been liked a whopping 2.5 million times, with people in hysterics over her revenge. 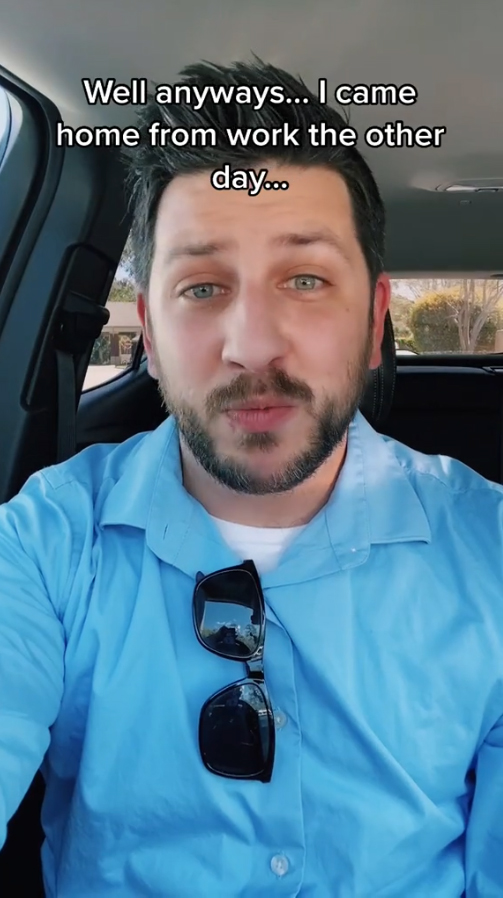 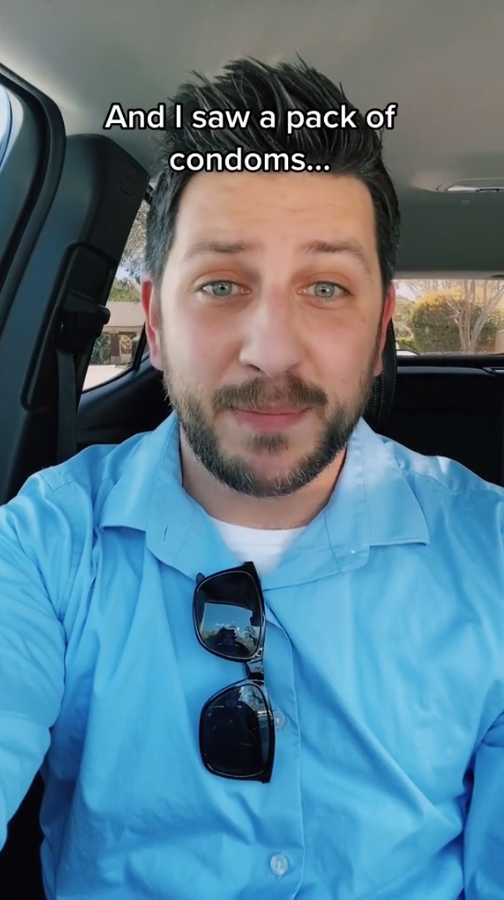 "Well you did kinda deserve that," one woman said, laughing.

And another wrote: "Your wife is a QUEEN."

"You messed with the wrong person," stated a third.

Many realised he was probably joking and saw the funny side of the situation.

But others were left fuming by his actions.

One said: "You hurt her feelings. You should love her no matter if she'd gained weight, just like she'd loved you."

And another added: "Why would you do this? " 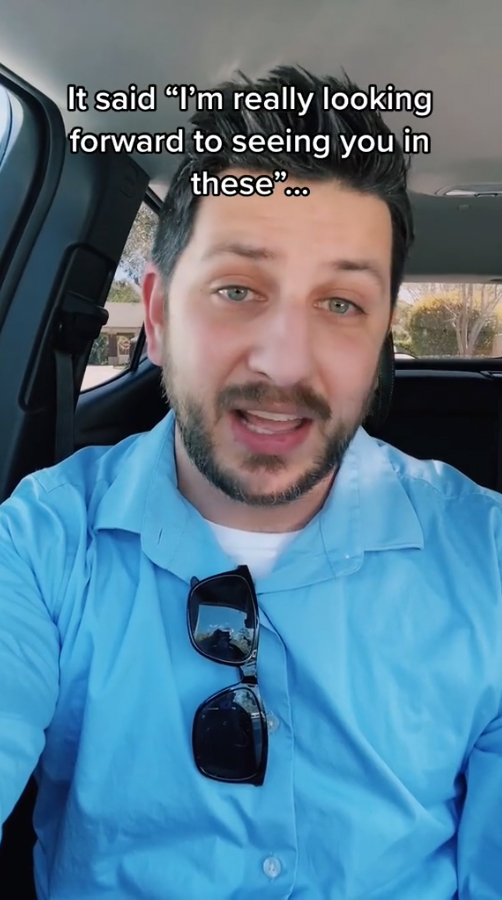 In other relationship news, a woman blasts ‘cheap’ date for only buying water – but gets savaged for cruel comments.

While this scorned woman discovers her boyfriend’s cheating then redecorates his room with all the text messages.

Plus a singleton tries to chat up her neighbour over lockdown by putting up signs in the window & his response is heartbreaking.

Nordstrom Just Marked Down Over 6,000 Pairs of Shoes — Including Meghan Markle's Adidas Sneakers