JoJo Siwa and her signature ponytail have been through a lot over the years.

See What JoJo Siwa Looks Like Without Her Signature Ponytail and Bow: Pics

In an interview with Us Weekly on May 12, the 16-year-old Dance Moms alum reflected on the history of the high ponytail — and one experience in particular that makes her cringe.

Siwa admitted that in the past, she slept on her ponytail for several nights in a row. “Back on Dance Moms, we were all very lazy with getting ready is what I’ll say,” the YouTube sensation revealed.

“To think back to those days, I could go a week without showering,” said Siwa. “Literally, what I would do is I would put my hair in a ponytail. I’d fall asleep with it in a ponytail. I would wake up and I would just re-slick it. Like I’d just spray down my wispies and I’d go on with my day.

“Like, I would leave it in for days at a time,” she said before making a gagging face. “So nasty.” 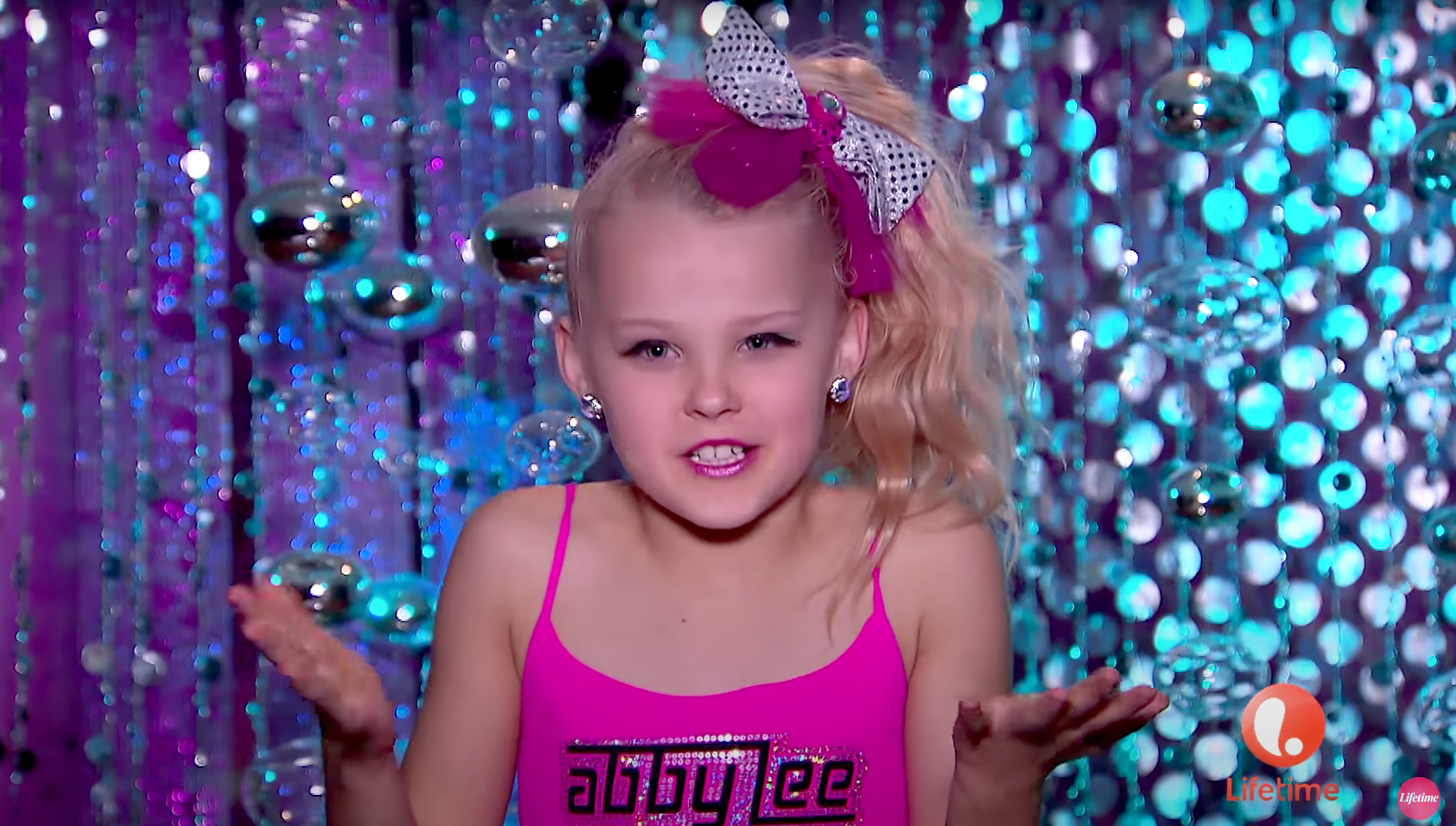 And today, the pop star’s high ponytail and bow is still her go-to hairstyle. You can catch her rocking the look on her socials media channels, for her popular “Worldwide Live” backyard concerts and Celebrity Watch Party on FOX.

The world got its first taste of the look when she was a contestant on Abby’s Ultimate Dance Competition in 2013. She was just nine years old at the time.

But according to the performer, she’s been rocking the signature ponytail “long before” she competed on the dance reality competition.

“And as I got older, it just kind of just stayed with me,” said Siwa. “I just never felt a need to do anything different.” 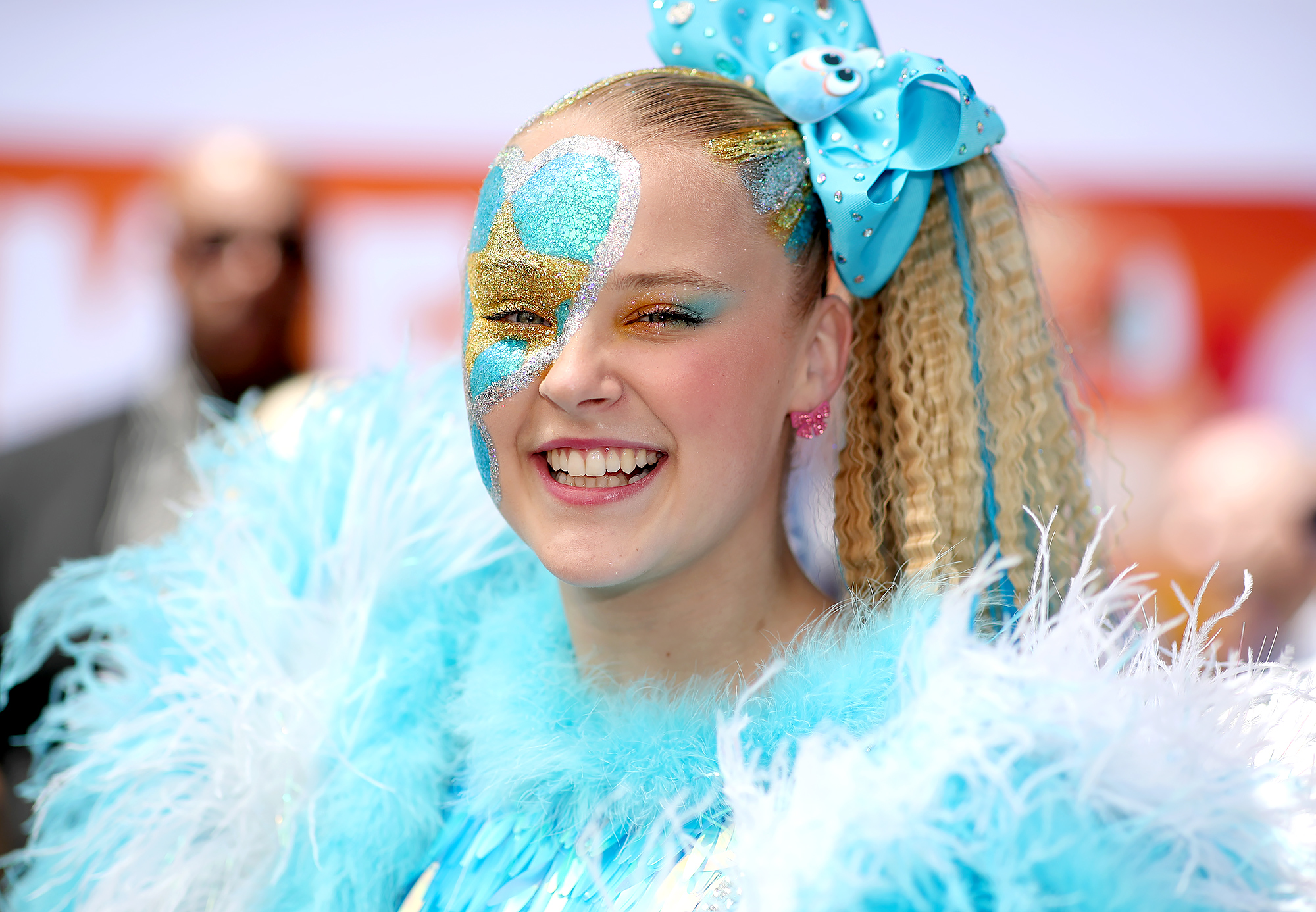 But recently, Siwa’s been posting TikTok videos without her ponytail and bow and fans consequently went wild. “You know it took me two hours to film that?” revealed the Nickelodeon star. “Just that little clip, it took me two hours because I hate my hair down so much.”

The majority of Siwa’s fans begged her to wear her hair down more often, but that praise doesn’t have much of an effect on Siwa. 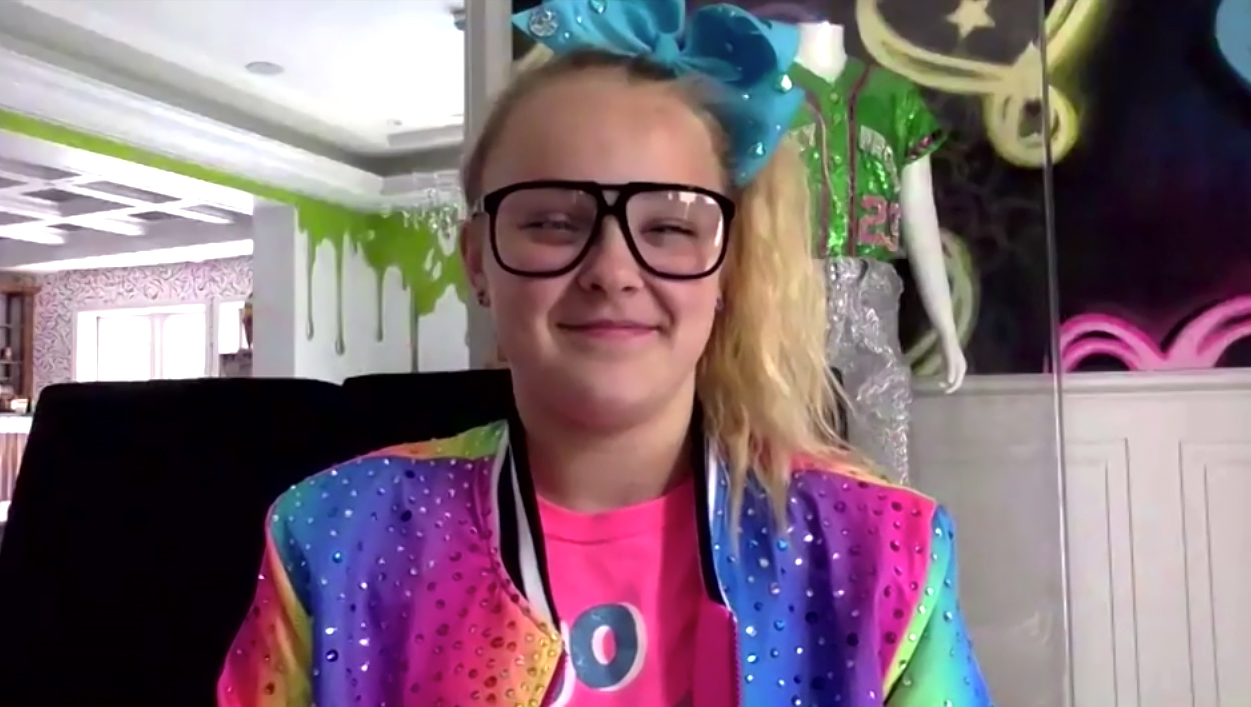 “It didn’t encourage me to have it down more often,” she admitted. “It also though, didn’t scare me of putting it down, because when you’ve done something for so long, it can be scary to do something different.”

She concluded, “Now, if I ever want to put it down again, they love it.”

Listen on Spotify to Get Tressed With Us to get the details of every hair love affair in Hollywood, from the hits and misses on the red carpet to your favorite celebrities’ street style ‘dos (and don’ts!)

If Your Wardrobe Needs a Glam Pick-Me-Up, Fe Noel Is the Brand to Shop