Home » Beauty and Fashion » Jason Momoa Is Dyeing His Hair Blonde: ‘Supposedly They Have More Fun’ 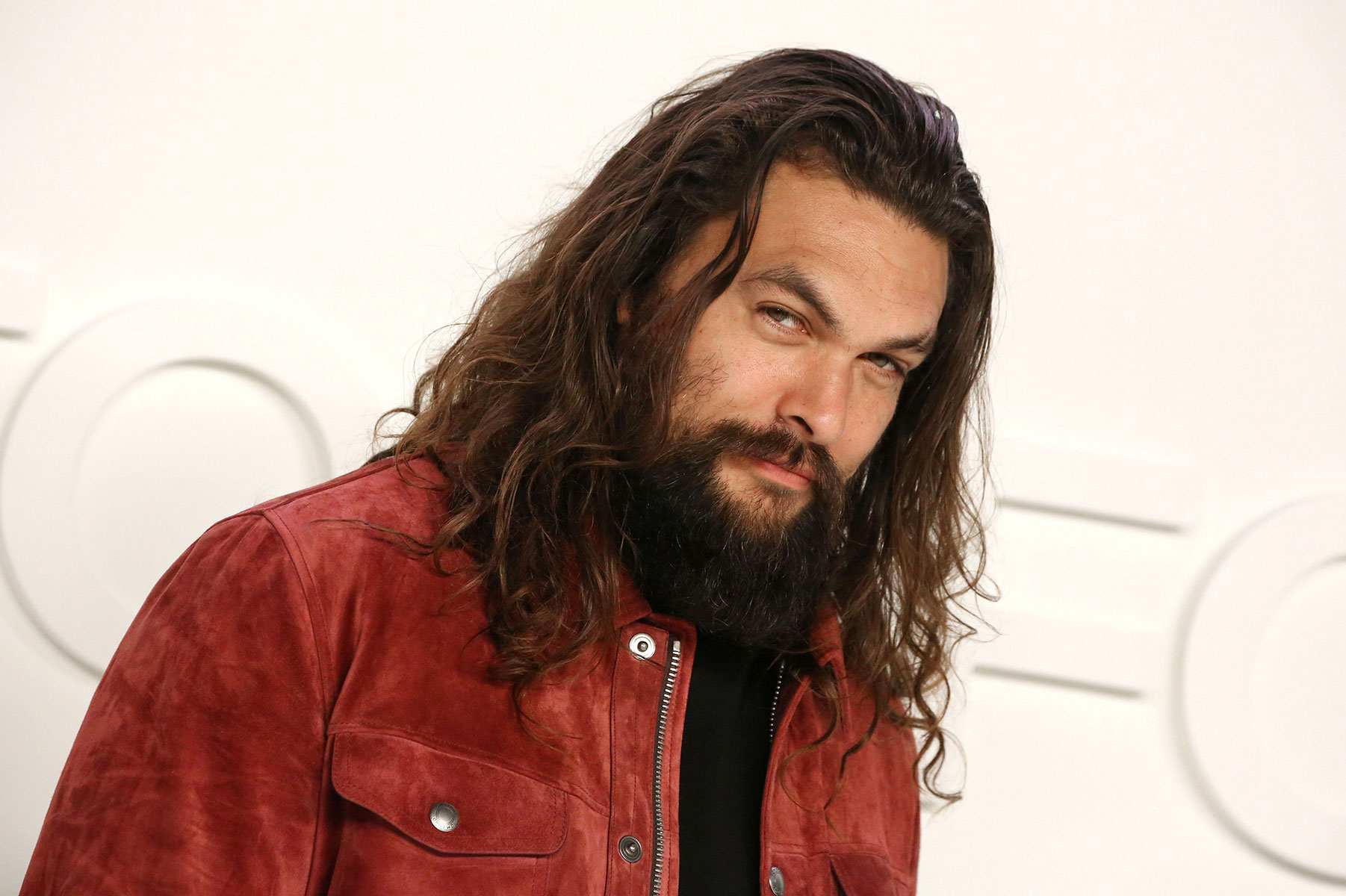 A new mane for Jason Momoa! The 41-year-old actor teased that he’ll be saying goodbye to his dark brown ‘do in favor of lighter locks ahead of filming for Aquaman 2.

“I am finally in England. It is sunny out, it’s amazing. I’m gonna star Aquaman 2 tomorrow,” the star said in a video shared to his Instagram on Sunday, July 18.

But in order to truly channel his superhero side for the sequel, Momoa needs to get into character. And that transformation obviously includes a trip to the hairstylist.

“This is the last day of the brown. I’m gonna be a blonde. They supposedly have more fun. I don’t know about that, we’ll test it out,” the actor said to his 15 million followers.

Now a walk on the blonde side isn’t totally new for the Marvel star. In Aquaman, which was first released in 2018, he rocked some light highlights around the ends.

Jason Momoa and Lisa Bonet’s Sweetest Quotes About Their Family

And it’s safe to say that fans a pretty hyped up to see the star’s new look. “So Jason Momoa is going blonde for Aquaman and The Lost Kingdom. A surprise but a welcomed one,” a person tweeted.

“They could’ve left Jason Momoa’s hair as is and it would’ve been perfectly fine. But the fact they are having him potentially go full blonde tells me they’re going all out for Aquaman 2 and I’m here for it,” another added.

Switching up his hairstyle isn’t the only part of prepping for his return to the big screen. The actor, who stars alongside Amber Heard [Mera], Patrick Wilson [Orm] and Yahoo Abdul-Mateen II [Black Manta], spends a decent amount of time hitting the gym.

After all, there’s no shortage of shirtless scenes.

When it came to prepping for the original Aquaman, he turned to trainer Mark Twight, who created a workout routine, complete with a mix of weightlifting and rock climbing, as well as a diet for the star to follow.

“I worked around Jason’s social schedule and adopted the weight training to accommodate his desire to climb at the indoor rock gym 2-3 days per week,” Twight explained to Men’s Heath at the time.

When it came to food, bread and pasta took a backseat. “I would restrict solid carbohydrates unless needed to fuel a particularly intense day of training or recovery. I would observe ,and count, and interview, and then have the chef adjust total calories and macros according to what was actually happening during the day,” he told the outlet.

Meghan Markle may have struggled with royal life as she didn’t have time to ‘adjust’, says Sophie Wessex